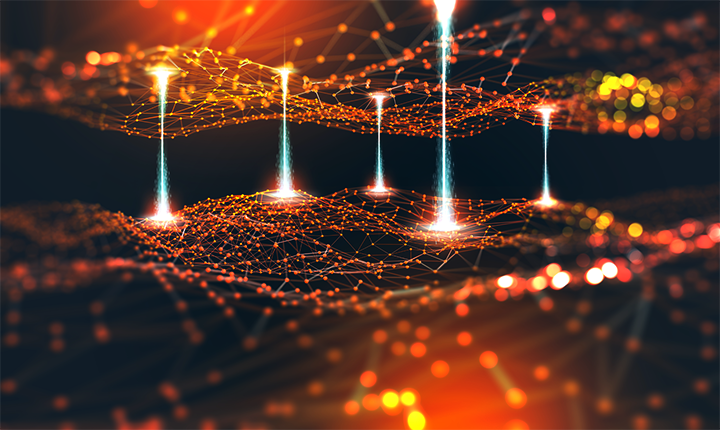 In crypto news today, the Shenzhen Stock Exchange (SSE) launched an index tracking the performance of 50 blockchain companies. In an announcement on December 24, they will base the index on the stocks of 50 companies listed on the SSE. And they will all participate in the blockchain industry.

In addition to that, they based the ranking of top 50 blockchain-related stocks on their average daily market value for the past six months. They update this index twice a year. And this is on the second Friday of June and December.

The SSE guaranteed before making the index that the firms involved are really using the technology. And they are not simply capitalizing on the hype.

Last March 2018, SSE had suspended trading of healthcare device manufacturer Lifesense. At the same time, it conducted investigations into the firm and its claims about blockchain deployment. Then, after the firm’s announcement regarding the launch of a blockchain laboratory, its price share flew 10%. This reached the SSE’s daily limit.

Aside from that, SSE is one of the stock exchanges running independently in mainland China. It is the fourth-largest in Asia and eight in the world, having a market capitalization of 3.12 trillion.

Major exchanges are starting to put indexes that track blockchain and cryptocurrency-related companies. In a report on mid-October, Nasdaq listed the AI-powered CIX100 index. Crypto data provider Cryptoindex created this.

Binance is the second-largest exchange by daily trading volume. And now, it has extended its trading capabilities for the Turkish lira (TRY). Then, it added a new trading pair for the lira and the Russian ruble (RUB).

Furthermore, Binance users can finally trade Tether (USDT) against the Turkish lira (USDT/TRY) and the Russian ruble (USDT/RUB). Based on an official announcement of December 25, the exchange opened trading for the new pairs on Binance on December 25 at 8:00 AM UTC.

Binance Turkey’s community manager stated that the exchange has added order book trading for every Turkish lira trading pairs. And these are BTC, ETH, XRP, BNB, BUSD, and USDT. Before, these trading pairs were only accessible as one-click buys or sells straight to and from the exchange.

Before the news, Binance launched fiat onramps of Turkish and Russian national currencies.

Previously, Binance first quietly launched RUB trading on October 30. In the beginning, it lets users deposit and withdraw in Russia’s national currency on the platform. On the other hand, crypto purportedly remains unregulated in Russia. According to Binance CEO Changpeng Zhao, the country is part of the top 10 markets in Binance.

Moreover, they first launched the Turkish lira fiat gateway on Binance in mid-November. And this happened when the platform added support for buying Bitcoin and other cryptocurrencies with TRY via local digital wallet partner Papara. But during that time, TRY support was only available to purchase cryptocurrencies. This is due to Binance not officially stating that selling crypto with Papara was available.

Russia Positive On Trial Over Its Unplugged Internet