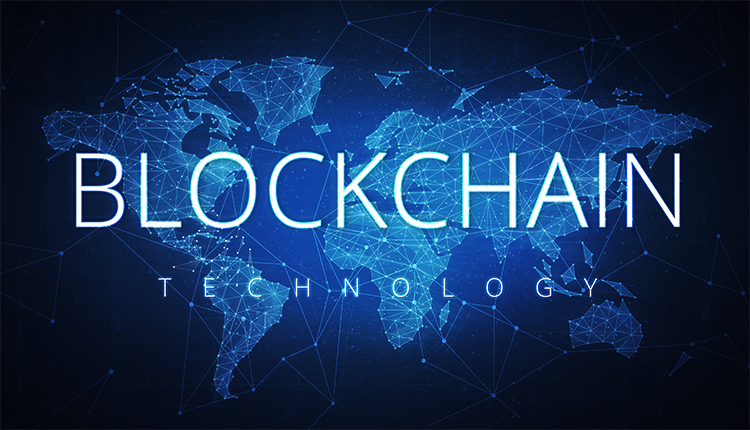 China, as of now, has as much as 33,000 registered firms claiming to use blockchain technology in their businesses. And this was according to the country’s Center for Information and Industry Development. They unveiled the information at a recent conference hosted by a Chinese municipal government and a few state-backed research institutes.

The China Blockchain Enterprise Development Research Report stated, “As of December 2019, there were more than 33,000 registered blockchain companies.”

Based on a report of a local media, 57% of these firms are blockchain-centric startups. Around 23% are internet companies with those kinds of projects. And 12% are financial institutions with these business. Among all of those, 28% are publicly traded firms.

In addition to that, over half of these companies had a capital quota of more than 1 million yuan, or $143,426. And this was when they established and registered them.

Aside from that, these registered firms have been searching for several applications in fields.

In the study, it also noted that the overall financing and investments into the brand new registered blockchain enterprises in China rose from 2014 to 2019. Then, currently, 36 domestic banks are exploring the blockchain applications.

Significant challenges these enterprises face includes a severe shortage of talent, lack of third-party evaluation or product certification, and difficulty in financing startups.

Back in October 2019, financial information platform Huoxing24 reported that 30,000 firms were claiming to use the blockchain technology. And 77% of them were already present in the past two years, with more than half settled in Guangdong province.

There is a staggering number of companies claiming to have incorporated the technology into their business. But Chinese state media revealed in November 2019 that only under 10% actually do.

Not too long ago, the Shenzhen Stock Exchange launched a blockchain index comprising stocks of the exchange’s 50 largest firms with blockchain ventures by market capitalization. Then, Penghua Fund has applied to a blockchain exchange-traded fund (ETF) with the country’s Securities Regulatory Commission.

Moreover, they held a two-day 2019 Blockchain Technology, Industry Innovation, and Development Conference at the Qingdao International Conference Center on December 26 and 27. At the same time, they launched the China Blockchain Enterprise Development Research Report.

Also, the Qingdao Municipal People’s Government, Qingdao Laoshan District People’s Government, the CCID, CCID (Qingdao) Blockchain Research Institute and other units hosted the event. And their theme was to support the application of blockchain technology integration. And they also want to promote the innovation and development of the industry.

The CCID explained, “The conference deeply analyzed the development status of the blockchain industry, focused on displaying the latest professional technical achievements and excellent solutions in the blockchain field.”