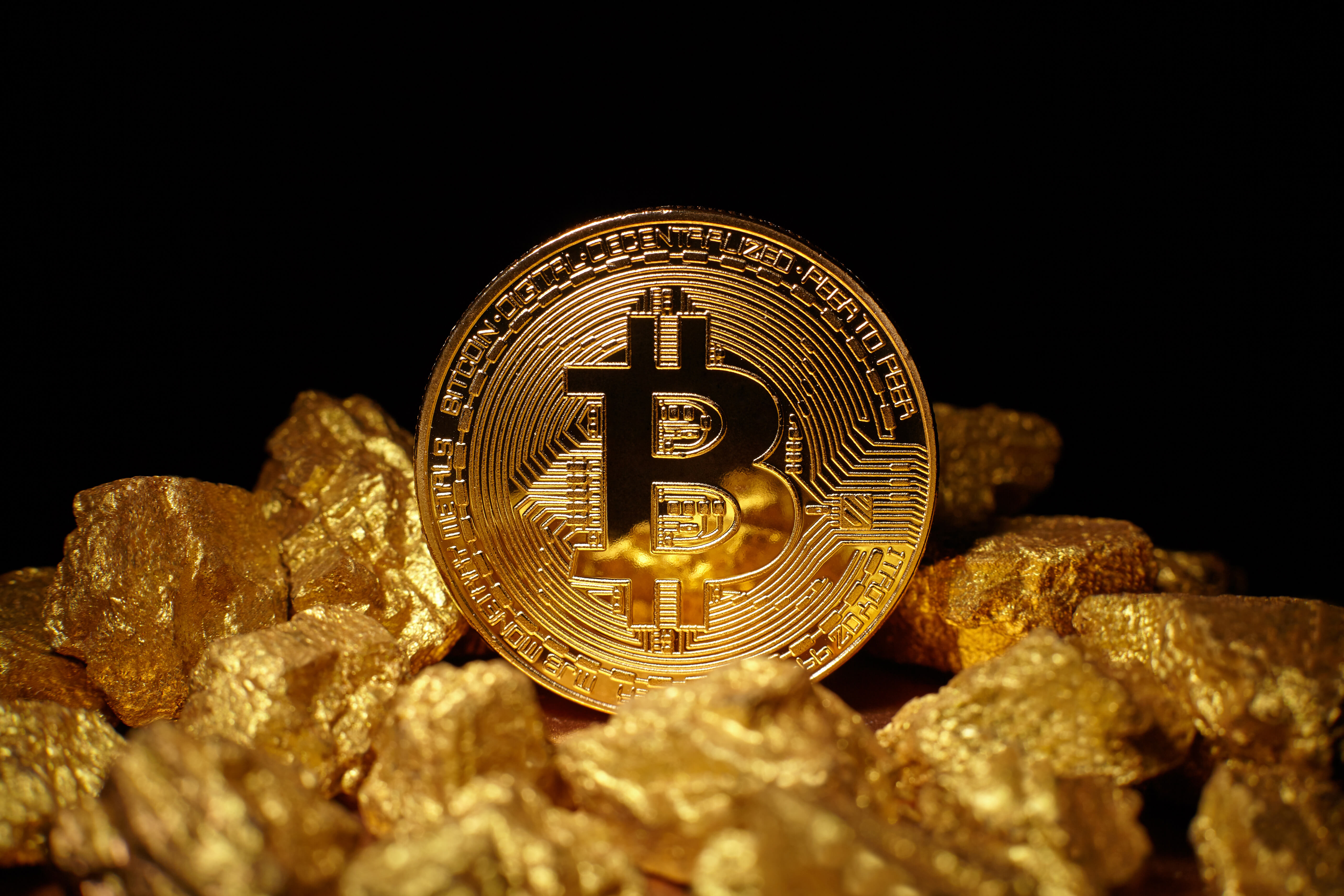 Bitcoin vs Gold: Which One is Better?

Gold prices started to rise again. Despite increasing inflation, Gold has struggled to hold its high of USD 2,065 since 2020. It was in Bitcoin’s shadow in the past year. Although Gold fell by 30% from its peak to around US$1,600 at the beginning of 2021, it is slowly building support. Currently, as a result of inflation fears from a weaker dollar, Gold is holding more than US$1,800 per troy ounce.

However, it raises questions if the inflation fears are enough to serve as the mediator for Gold’s re-emergence.

The Highs and Lows of the Past Year: Comparing Bitcoin and Gold

Before estimating if Gold is on a sharp correction or the edge of a bullish run, it is essential to know the fundamentals that moved Bitcoin and Gold in 2020 and the beginning of 2021.

In 2020, geopolitical and economic matters such as the U.S.-China trade war, ambiguity around Brexit, and the global pandemic, urged Gold to reach an all-time high.

However, Gold’s value started to decrease as the U.S. dollar gained strength. It shifted investors’ attention from Gold to the dollar as they attempted to accumulate the rising U.S. dollar.

In addition, a sell-off in the U.S. bond market caused Gold’s decline that pushed the price of bonds to decrease while yields started to grow.

After perceiving that Gold could not offer a real rate of return, investors started to move towards cheaper bonds with higher yields.

While Gold suffered from decline, other assets such as Bitcoin increased in the middle of the global pandemic due to increased institutional adoption.

The fast gains from Bitcoin grabbed the attention of multiple investors as they started to pay attention to the cryptocurrency sector while Gold seemed left aside.

Although Bitcoin has moved to new all-time highs lately, its volatility placed it in the light. BTC prices rose at around US$64,900 in April before falling by more than 55%, to about US$30,500. It happened just a month later after Elon Musk tweeted about Tesla stopping to take Bitcoin as payment because of environmental concerns.

On the other hand, Gold reached a three-month high due to declining U.S. yields and rising inflation concerns while modestly building support.

Increasing inflation concerns are apparent in lower U.S. retail sales. Users expect a 4.7% increase in inflation in the next year as more customers expect inflation to rise income growth.

Growing inflation concerns released market anxiety about reducing Fed stimulus, provoking the U.S. dollar to drop to 90.04, close to its four-month low of 89.65 from last week.

In addition to that, economies like Taiwan and Singapore see a resurgence in cases and findings of new virus mutations. However, they have handled the Covid-19 pandemic during the year. This fact caused both countries to squeeze border controls and execute partial lockdown restrictions to accommodate the virus. As a result, both jurisdictions might experience more moderate economic growth in the following few months as other countries worry about another Covid-19 outbreak.

The blend of growing pandemic fears with increasing inflation will support the appeal of assets such as valuable metals. Gold and silver prices have firmly grown by around 6.3% and 3.5%, respectively, in the previous month.

Although Bitcoin, which some consider digital Gold, showed a weak correlation with traditional market movement. However, it still suffers from excessive volatility without having a longstanding safe-haven asset record. On the other hand, Gold proved itself as a safe-haven asset. People have used it as a form of value since 550 B.C.

Finally, we can say that Gold will always remain in the more significant financial sector, and its tremendous benefits will possibly become even more appropriate in the upcoming months.

If you are willing to know where to buy Bitcoin Gold, here is the list of top exchanges for trading in Bitcoin Gold:

A group of enthusiasts with diverse skills and backgrounds founded Bitcoin Gold, including Hang Yin. He is a lead developer and co-founder of Bitcoin Gold. He graduated from Fudan University in 2015 with a degree in computer science.

Then, he became a software engineer for Google in late 2015. After three years, Hang Yin decided to try entrepreneurship and started with Bitcoin Gold.

Bitcoin Gold is a rare blend of the natural features of the original Bitcoin blockchain with an innovative strategy for blockchain development.

Oil Price Falls Below $70 Per Barrel