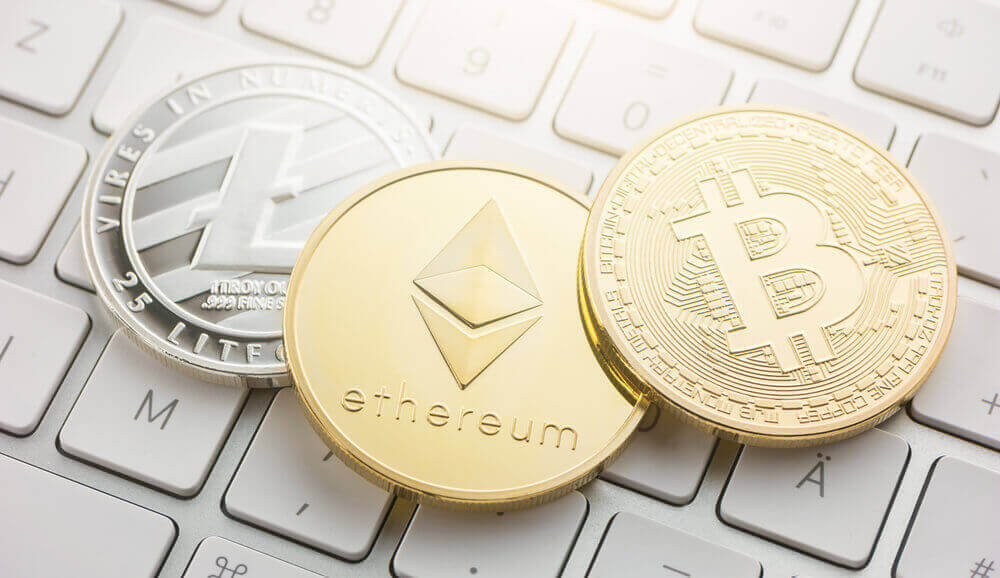 Various factors, such as expert projections or political events, can influence cryptocurrency market mood. However, when looking at a longer time frame, it appears that the prices of most cryptocurrencies, particularly Ether (ETH), became heavily influenced by the value of Bitcoin (BTC). With a market capitalization of approximately 621 billion dollars, Bitcoin (CRYPTO: BTC) is the world’s largest cryptocurrency.

It was founded in 2009 and is the first digital currency to use blockchain technology. After four years, Ethereum (ETH-USD), the second-largest cryptocurrency by market capitalization, was founded.

Ether is used for two things: it is traded as a digital currency on exchanges in the same way other cryptocurrencies are, and it is used to operate apps on the Ethereum network.

The Critical Difference Between BTC and ETH

Ethereum’s innovative blockchain technology will enable greater general use in the public market, allowing it to thrive even more in the long run than Bitcoin. BTC and ETH are both digital currencies. Ether’s primary goal is to facilitate and monetize the operation of the Ethereum smart contract and decentralized application platform.

Although it is not a competitor to Bitcoin, Ethereum is another use-case for a blockchain that supports the Bitcoin network. However, due to its popularity, Ether is now competing with all cryptocurrencies, particularly in the eyes of traders.

Since its inception in mid-2015, Ether has lagged behind bitcoin in market cap rankings of the top cryptocurrencies. However, it’s crucial to remember that the ether ecosystem is much smaller than that of bitcoin- Ether’s market cap was just under $16 billion in January 2020. Bitcoin’s was nearly ten times that, at more than $147 billion.

The price of BTC and ETH

Bitcoin’s price fell for a few months after China imposed new restrictions that effectively cut the network’s hash rate in half and prevented financial services from supporting the cryptocurrency. For weeks, it struggled to stay above $30,000. But according to the most recent CoinDesk data, BTC is now worth around $45,500.

Ethereum experienced similar price drops. The value of its primary coin, ETH, fell by half over the summer from its previous high of more than $4,100. According to CoinDesk data, its lowest price in the last month was around $1,740. It’s currently trading approximately $3,155 at the time of writing.

Risk and Increase Potential of ETH

What is a risk? Ethereum is approaching a bearish resistance line after breaking off a support line in terms of primary levels. Ethereum is harmful from a technical standpoint. One Bitcoin (CRYPTO: BTC) transaction, for example, consumes the same amount of energy as 1.2 million Visa transactions. That figure will only rise in the future as the mining difficulty of Bitcoin increases exponentially by design.

In comparison to Bitcoin, Ethereum has more room for growth and potential. The blockchain of Bitcoin, which only supports decentralized anonymous transactions, pales in comparison to Ethereum’s smart contracts, proof of stake, and role in NFTs. In the long run, it’s easy to see why Ethereum’s more functional and innovative network will inevitably supplant Bitcoin’s older and more limited blockchain.

Such findings became supported by examining 14 significant price changes in BTC and ETH from June 2017 to December 2019, when their correlation coefficient ranged from 0.26 to 0.89. The observation revealed that the ETH price replicated the behaviour of BTC in five out of 14 cases. The question is whether Ether is as reliant on Bitcoin as is often assumed? As it turns out, ETH does not always perfectly replicate BTC price swings and frequently exhibits independence.

The observation revealed that the ETH price replicated the behaviour of BTC in five out of 14 situations, while the correlation was negative in four cases.

Now what? It served as a springboard for Ethereum’s move to a PoS protocol. Ethereum owners will validate transactions themselves in exchange for “interest” or a fraction of the pro-rated transaction fees under this structure. Buterin claims that the change might cut the network’s energy consumption by up to 99 per cent.

According to researchers at San Francisco Open Exchange, the high correlation of ETH may not indicate its dependence on BTC. But rather that the Ethereum blockchain has received more recognition. When compared to other altcoins, the price of ETH as an independent asset was significant.

Bitcoin vs Gold: Which One is Better?