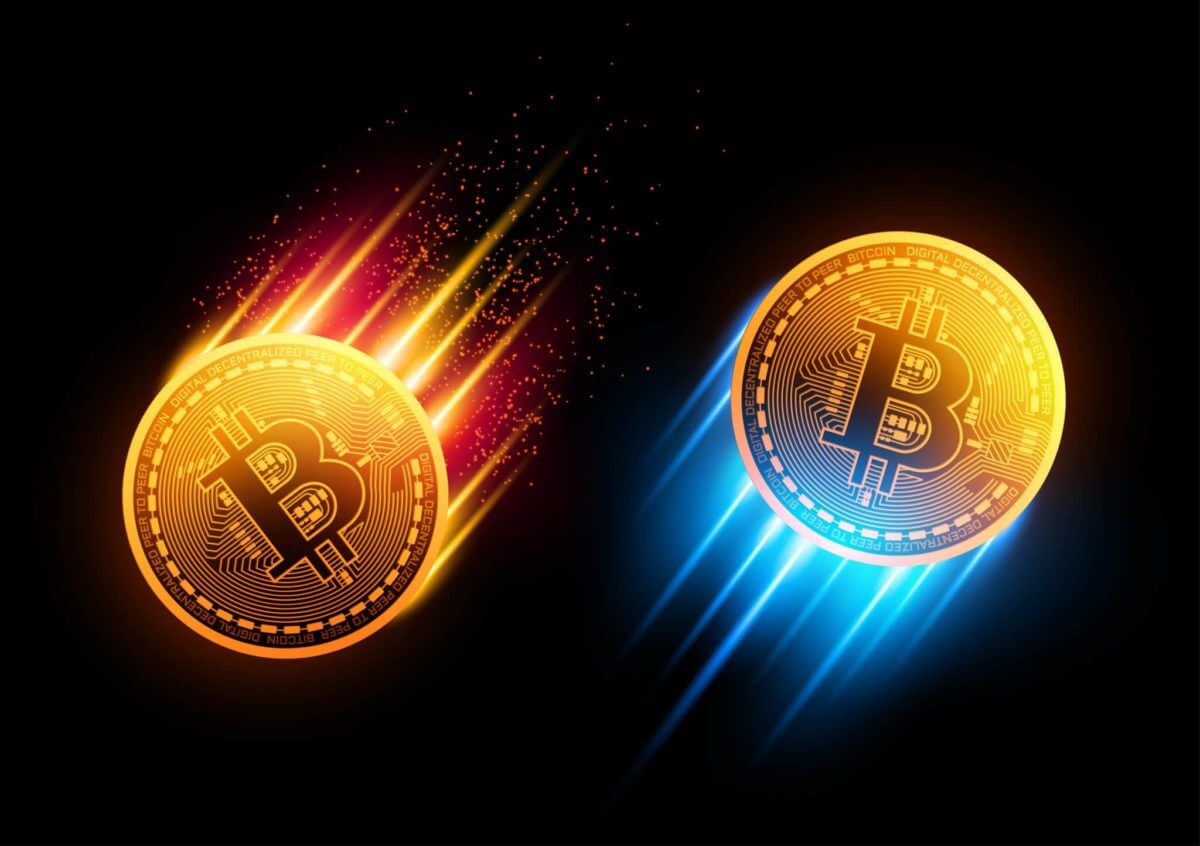 Bitcoin is under pressure from all sides

Bitcoin fell below initial support to $ 34,000 and lost about 5% in the last 24 hours. The cryptocurrency could stabilize at around 30,000 US dollars, which is the bottom of the monthly trading volume. There is currently a lack of real catalyst or market events, KCP Capital wrote in a Telegram chat. We expect the instability to remain under pressure until mid or late August.

Growing regulatory concerns have put pressure on cryptocurrency prices over the past few months. This week, the Chinese attack intensified when the national central bank issued a warning about the risks of stablecoins. Global stablecoins can bring risks and unnecessary challenges to the international monetary system, said Fan Yifei, deputy governor of the National Bank of China, on Thursday. He also said that the central bank had already taken measures against crypto. At the other end of the world in Europe, several countries are proposing a new agency to combat cryptocurrencies that could potentially be used for money laundering. Concerns also include terrorist financing and organized crime, which should be addressed at the EU level,

The more negative news is coming from Salvador: research reveals that most Salvadoran citizens are sceptical that BTC will become a legal tender. According to recently published research, almost three-quarters of Salvadorans are sceptical about the plans for adopting bitcoin by President Najib Bukele.

The survey, which surveyed 1,233 people across El Salvador between July 1 and 4, found that only 20% approved the Bitcoin payment plan.

According to Reuters, it found that about 54% of people viewed the Bitcoin adoption program as not at all correct, while another 24% described it as only slightly correct. Almost half of the respondents, or 46%, admitted that they knew nothing about Bitcoin. About 65% of them were not open to the idea of ​​being paid in digital currency.

The head of Disruptive’s Institute for Science, Technology, and Innovation, Oscar Picardo, commented that “this is a risky bet on digital transformation.”

The new law on bitcoins in the country was adopted on June 9. It should enter into force on September 7, making the world’s leading crypto assets a parallel official currency in the Central American state. Late last month, the government introduced a Bitcoin wallet called Chivo but said it was the only option available. In late June, the president of El Salvador said that every adult from El Salvador who downloads the Chivo wallet app would be rewarded with a $ 30 BTC. President Bukele presented the adoption of the BTC as a way to facilitate remittances from citizens living abroad and reduce reliance on the US dollar, which has been the national currency since 2001.

Bests pairs to trade during a New York session