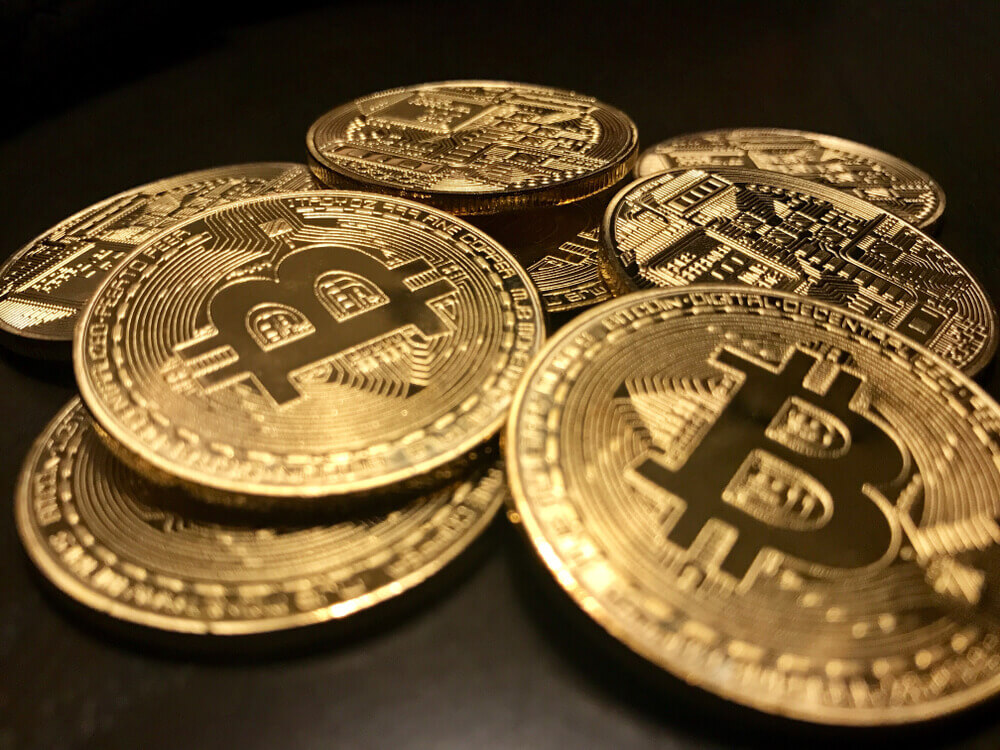 Bitcoin (BTC) was on a rally on Wednesday, achieving its most significant day-trade gain on percentage since May 19. Bitcoin was at the $11,000 level, exchanging bullishly at almost 12% on the day.

The cryptocurrency was previously seen, within the 24-hour timeframe, moving towards the negative direction, decreasing almost $4000 from last week’s high. BTC traded from a low of $9,728.50 to $11,338.7.

While the highest market cap Bitcoin ever achieved was 241.2B, the up-move rendered Bitcoin to reach a market cap of up to $201.6B—62.07% of the total crypto currency market cap.

The crypto suffered a drop in its value, which started last week and lost 7.36%. However, as bulls started to take action, the highly volatile asset was back in track to hitting analysts’ milestones. In the past seven days, the asset was up to as high as $13,422.

As of writing, the total volume Bitcoin traded within 24 hours was $33.3B—33.89% of the crypto currency market volume.

A major contributor to the recent bullish trend of Bitcoin was news of Facebook’s plans to release its cryptocurrency called Libra. The project is set to be launched in 2020 as part of Facebook’s efforts to implement an easier and more efficient form of digital currency used in online transactions.

Bitcoin is indeed on an optimistic price run lately, although some skepticism has risen against the cryptocurrency.

Jesse Powell, CEO of Kraken, a crypto asset exchange firm, said that the Bitcoin’s current bull run is based on real demands.

He commented against several skeptics who claim that the increase in BTC’s prices is caused by the manipulation of Tether, the dollar-backed stable coin. Tether was trading at $0.9978 and is gaining escalating attention from the market.

Powell explained that the massive increase in Tether’s supply is not ultimately caused by manipulation. He pointed out that this scenario is not exclusive to Tether, but it happens behind the scenes of every Bitcoin exchange as well.

Bitcoin still holds a dominant space over the crypto markets. Ethereum, which is second to Bitcoin, only trades within the $200 range as of writing. Against Bitcoin, which just hit the $11,000 level, it is manifested how all the other cryptocurrencies still struggle to compete, let alone Tether.

Powell believes the coin does not significantly influence the movement of Bitcoin. As the most volatile asset in the crypto market, Bitcoin’s behavior is dictated by varying action on exchanges.

“There are days when you see the price going up 10% a day. You can bet all the exchanges are onboarding fifty to a hundred thousand new users a day—when that happens. That is what is driving up the price. It’s a huge retail demand and all the media attention on it, not Tether,” Powell added stating that more customers have started to look into the crypto and get involved, not only because of Tether but also because the demand is increasing over time.

Gold prices and the results of G-20 summit

ArGoApp launched ARGO token ICO. What are its advantages?