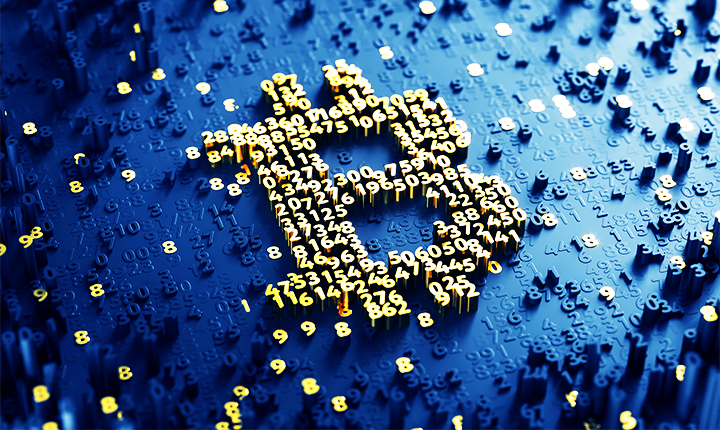 Bitcoin Failed to Break Through $7,500

Bitcoin (BTC) has displayed strength over the past several hours rather uncharacteristic to its performance for the past few weeks. It boosted to $7,520. However, after that, the price of the leading cryptocurrency went down. It retreated to $7,350, following the failure of bulls to break through $7,500.

Recently, analysts have had a different view on the meaning of this price action for the market. Some are saying that Bitcoin is indicative of a bullish breakout to the high-$7,000s or maybe $8,000s in the following days. On the other hand, others claim that the recent rejection is a precursor for a more drawdown.

In the wake of this move, Satoshi Flipper indicated that crossing the $7,500 perfected an inverse head and shoulders neckline breakout. And this move signals that the price has upside into $7,800 and possibly beyond. But some analysts noted that the inverse head and shoulders bottomed depicted by analysts similar to the aforementioned might mark a macro bottom for the recent bear market.

Then, analyst Zoran Kole agreed to this. He noted that Bitcoin might burst past the $7,500 resistance. And this is because of the reason that liquidity has dried up in that range. This set the stage for a rally into a new range. However, Kole did not specify as to where he believes this new range will lie. The consensus is that the leading crypto will go into the high$7,000s.

Despite the neckline breakout and the assertions about the key $7,500 wall was poised to fall, BTC rejected that level. It dived faster than it was trending higher.

In addition to that, Bitcoin’s inability to break the $7,500 resulted in a bearish technical signal on the 12-hour chart – the lower band of the Ichimoku Cloud indicator. This tracks trends and key price points held as resistance for the second time for some days. Then, this hints that sellers are in control, and prices might retreat further.

FilbFilb has echoed this bearish sentiment. He stated in his recent message that BTC’s rejection is a precursor to likely one final bear market pullback before a return to a bull trend. And this pullback will put Bitcoin back to $6,800, 7.5% lower than the recent price of $7,350, in the first week of January.

Then, Coinbase CEO Brian Armstrong commented, “This is really unfortunate to see. Apple seems to be eliminating usage of Dapps from the App Store.”

Armstrong was hoping that this would extend to other wallets too because this is a ‘very big threat’ to the ecosystem. Also, he explained that users who want to use DApps on Apple’s mobile devices might need to ask Apple to allow the app.