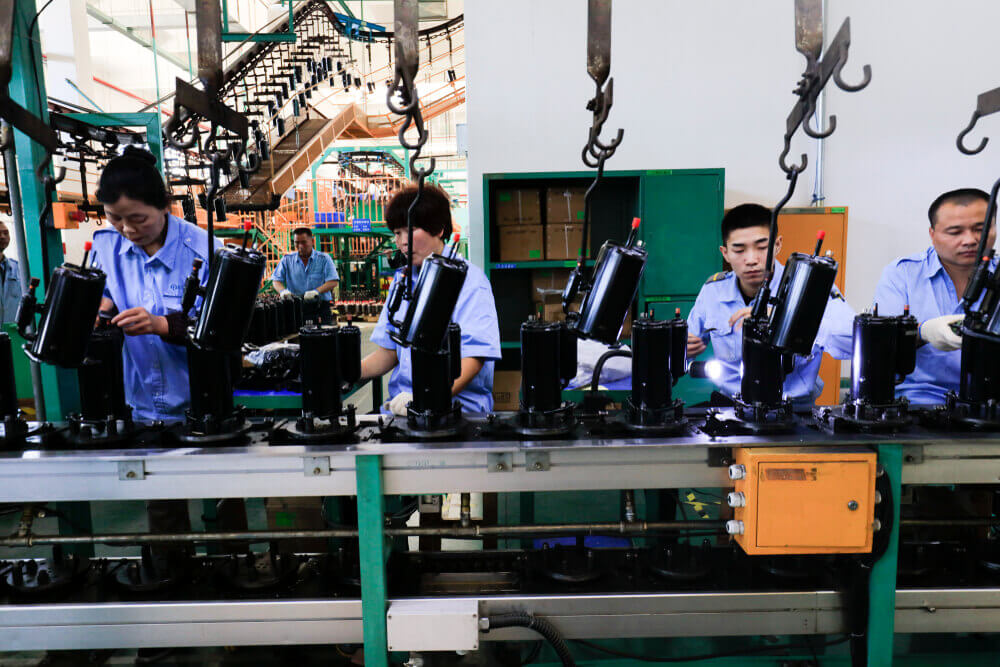 BIGGEST ECONOMIES – In January, factory activity dropped across much of Asia. Moreover, it dropped to the lowest in years in numerous countries. This has also escalated concerns regarding trade tariffs and weakening demand in China that pose an increasing threat to global growth.

There have talks that some countries such as China, Australia, and India will potentially cut rates.

The crystal clear loss of momentum has been affecting the Trade-focused Asia. However, the eurozone economy remained in low gear and numerous existing markets are weakening.

The US economy is slightly wobbly of late. But it appears to record solid growth, weaker than its pace in 2018. Consequently, that pressured China to formulate additional stimulus measures on its incoming parliamentary meeting in March. Further, China is planning to find common growth with the United States. Primarily, this is to prevent the trade war between the two countries from escalating with a truce that is due in March.

“The slowing down of the manufacturing sector in Asia continues. A lot depends on whether the U.S. and China come to a reasonable deal. Then we can actually avert this potential trade recession, but at the moment it’s all tentative,” said ANZ Asia Strategist Irene Cheung.

According to US President Donald Trump on Thursday, there will be a scheduled meeting with his Chinese counterpart Xi Jinping soon. This is to seal a comprehensive trade deal with China. Within the two-day talks, the US cited that there is already substantial progress.

On Friday, four sources, who are knowledgeable about the matter, stated that the Central bank of China mandated commercial banks in January to moderate their pace of lending. This was amid the effort of the central bank to manage the amount of credit flowing into the economy.

Moreover, the People’s Bank of China (PBOC), in its guidance, required lenders to not grant the pace and size of loans that are below the level from the same period last year.

In January, loan growths are usually strong since Chinese banks tend to front-load loans early in the year. In this way, they could gain market share.

The PBOC has been preparing sufficient liquidity to the market. More so, it has been encouraging banks for several months already to keep lending to cash-strapped companies intended for smaller and private firms.