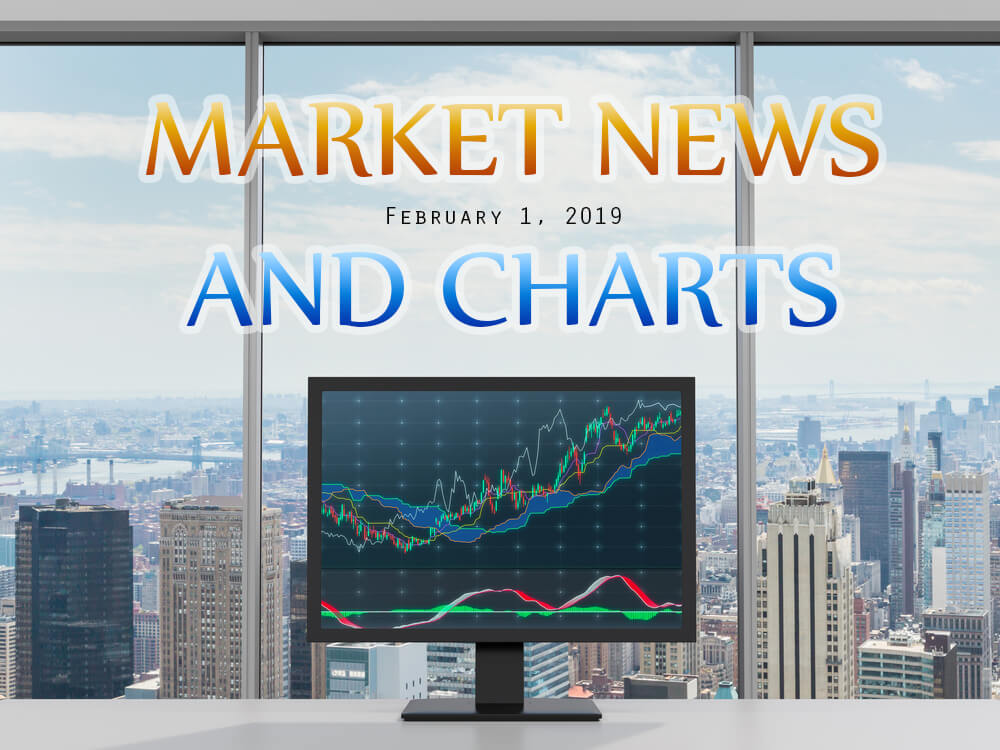 The pair was in a free fall as it failed to sustain its upward movement after it broke out of the down trend’s resistance line. The widening gap in the relationship between the United States and South Africa became more visible after South Africa acknowledged Nicholas Maduro as the true Venezuelan President. South Africa joined China, Russia, and Turkey in supporting Maduro, while the United States, the European Union, Canada, Brazil, and the United Kingdom, supported the opposition leader Juan Guiado as the interim president of Venezuela. South Africa was seen to lead the African Union, as Zimbabwe’s former deputy Prime Minister suggested a “United States of Africa”, that would embrace an ever closer African Union. As the enactment of the Cold War forced countries to choose between the United States and Russia, countries are changing their alliance for a country that would be more beneficial to their own economy.

The pair was back on the support level of the “Falling Triangle” pattern after its breakout didn’t materialize sending the pair lower. Today, February 01, was the last day of the 60 days that the United States had given Russia to comply with the INF (Intermediate-range Nuclear Forces) Treaty after it accused the country of developing intermediate-range ballistic missile on its border with Poland and Lithuania, which are both members of the European Union and the US-led NATO (North Atlantic Treaty Organization). The withdrawal from the treaty will pave way for the creation of a new generation of nuclear weapons that can reach each other’s territory. After Syria, the United States and Russia are back with their battle for influence in Venezuela. Russia backed Maduro’s government, while the United States backed the opposition leader who declared himself as Venezuela’s interim president.

The pair was expected to further go lower in the following days after it failed to break out of the resistance line. The uncertainty brought by US President Donald Trump after he pulled out of major accords and pacts, had made former superpower countries, Japan and Germany led European Union, to assume the leadership in promoting peace, stability, and globalization. Japan was both a member of the recently ratified CPTPP (Comprehensive and Progressive Trans-Pacific Partnership) and the EU-Japan Free Trade Deal. Aside from these, the Japanese Parliament passed a law for the reinterpretation of Article 9 of the Japanese Constitution, which prohibits the country from building and using weapons for war. It was reported that Japan was building its first aircraft carrier after World War II. Japan was in a spending spree to buy US defense system.

The pair is seen to retest a major resistance line, which will determine whether the pair will continue its upward movement or not. Germany and France recently renewed their vows to lead the European Union with the Aachen Treaty. The two countries also agreed for a need of a European Union army, despite most of the countries in the bloc being a NATO (North Atlantic Treaty Organization) member. The Aachen treaty will further strengthen the cooperation between Germany and France with their leaders, former de facto leader, and German Chancellor Angela Merkel and the current de facto leader and French President Emmanuel Macron. February 01 was also the last day that the United States will decide whether it will withdraw from the INF (Intermediate-Range Nuclear Forces) Treaty, which prevents the United States and Russia from developing weapons that can either reach the United States and the European Union.