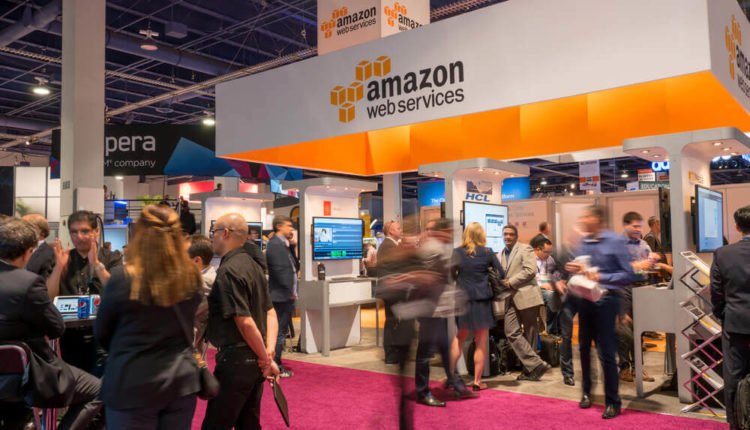 “AWS Blockchain Templates provide a fast and easy way to create and deploy secure blockchain networks using open source frameworks,” the company said in a blog post. “Blockchain is a technology that makes it possible to build applications where multiple parties can record transactions without the need for a trusted, central authority to ensure that transactions are verified and secure.”

These frameworks support two versions of the technology, which are Ethereum and the Linux Foundation’s Hyperledger Fabric. The company said the tech will get it done “in a matter of minutes and with just a few clicks.”

Additionally, the company decided to move into the blockchain space because the technology secures record of transactions. It also offers “a lot of intriguing possibilities.”

“Some of the people that I talk to see blockchains as the foundation of a new monetary system and a way to facilitate international payments,” he wrote.

“Others see blockchains as a distributed ledger and immutable data source that can be applied to logistics, supply chain, land registration, crowdfunding and other use cases.”

“Either way, it’s clear that there are a lot of intriguing possibilities and we are working to help our customers use this technology more effectively,” he added.

AWS Competes with IBM and Oracle

Meanwhile, a number of companies in sectors such as healthcare and finance have adopted the platform. This also includes mobile operator T-Mobile and insurance platform provider Guidewire.

T-Mobile is creating an authentication platform with Sawtooth, a technology from the Intel Hyperledger project. And Guidewire is using blockchain to auto-approve insurance claims and trigger payments.

However, ASW isn’t the first to release this type of blockchain product. IBM has led the way with enterprise-grade platforms for building on top of blockchains.

Oracle launched its Blockchain Cloud Service at its OpenWorld conference in October last year. It was an effort to boost the competitiveness of its cloud services against IBM and Microsoft’s packages.

Furthermore, this wasn’t the first move of Amazon into blockchain. Last month, the company announced a new partnership with Luxoft Holding.

Luxoft and 5 other consulting firms are joining together to deliver their blockchain solutions that can operate on AWS.

“Blockchain is about removing data silos, improving trust and operational efficiencies,” said Vasiliy Suvorov, vice president of technology strategy at Luxoft. “By using AWS to deploy and integrate DLTs into day-to-day processes, businesses can revolutionize how they operate.”