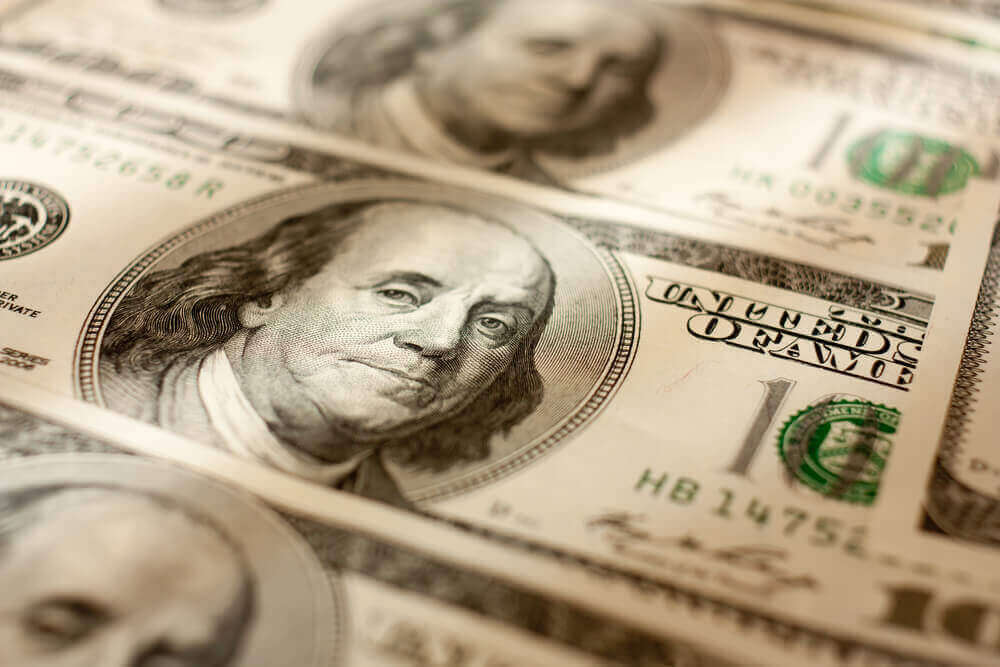 The US dollar trader higher to near 2-week high on Monday after the US Treasury yields rose to 3%.

That rise came after US Treasury yields pushed higher last week. The Federal Reserve officials indicated further interests rate increases in 2018 based on evidence of steady US growth.

Additionally, concerns that recent rises in global oil prices could add to inflationary pressures and increases in US debt issuance. They are likely contributing to the rise in Treasury yields, said Teppei Ino, analyst for MUFG Bank.

“So this rise in yields is probably not something that should be welcomed,” Ino said.

“The market reaction for now is for the dollar to strengthen, but at the same time, the dollar index hasn’t risen above its recent trading ranges.”

The yen tends to attract demand in times of economic uncertainty and market turmoil. However, a sell off occurs when confidence returns.

North Korea said on Saturday it would immediately suspend nuclear and missile tests. It will also scrap its nuclear test site and pursue economic growth and peace instead. The announcements were made ahead of planned summits with South Korea and the United States.

“For a sustained uptrend in the dollar, you would need to see political certainty and a rise in rates,” said Manuel Oliveri, FX strategist at Credit Agricole. He predicted that the euro-dollar exchange rates would remain stuck in its recent range.

The euro had dropped last week as investors cut long positions in the euro ahead of this week’s European Central Bank policy meeting. In addition, policymakers are largely expected to signal no change in policy.

Furthermore, the ECB holds its monetary policy meeting on Thursday.

“There is a little bit of a notion that the ECB could sound a bit more cautious,” said Oliveri. “We don’t think so. We think that the ECB will keep its policy normalization stable.”