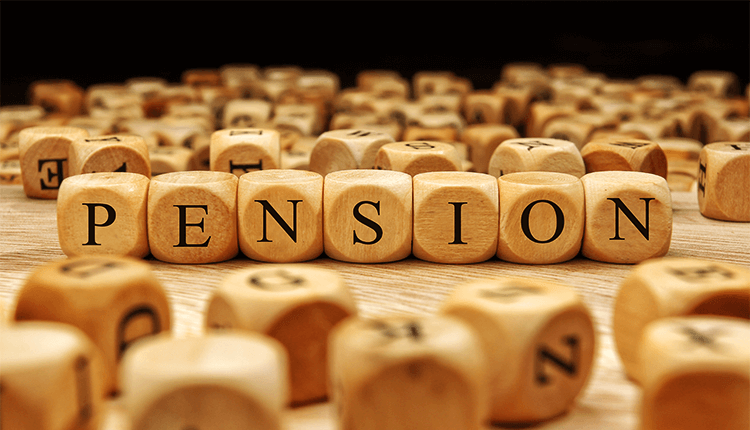 According to some asset managers, Australian pension funds are sitting on an A$245 billion or $167.38 billion ‘wall of money,’ which might apparently flow overseas. And it was because of the lack of domestic options in the country.

In addition to that, the Australian laws requiring employers to devote about 9% of a worker’s salary to a pension, superannuation funds helped. Also, this is the third-largest pool of pension assets in the world. It worths around $1.9 trillion, while the Australian stock market is only about $1 trillion.

Moreover, some of the money is still in Australia. For example, the A$2.1 billion purchase in March education group Navitas by AustralianSuper, one of the country’s largest pension funds. And also, the acquisition of private equity group BGH Capital.

Currently, they invested about 41% of the biggest funds’ assets overseas. And almost three-quarters of the funds plan to boost such investments for the next two years.

Head of markets Drew Bradford states, “You are going to have maybe the third-largest nominal pension pot money in the world” if more than half of the investments held offshore. Then, this year, AustralianSuper declared its plan regarding a new office in New York. And also, its expansion in its London operations.

For this year, available assets of pension funds became one of the main reasons for the Australian market’s performance. The benchmark rose 17.5% this year.