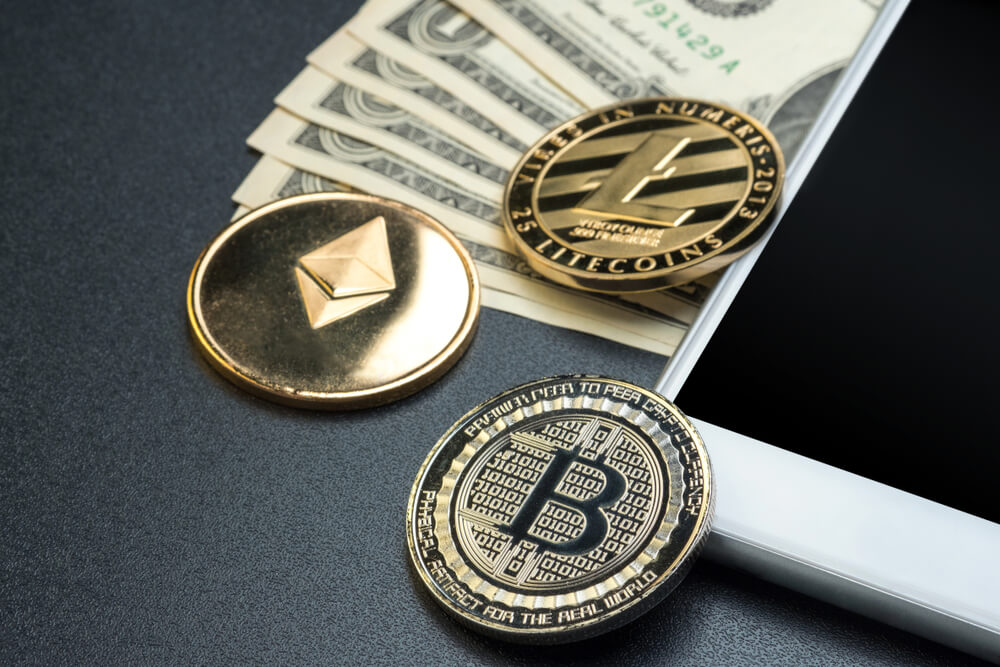 Digital Currencies: The popularity of cryptocurrencies made them more attractive to tech companies. Tech giant Samsung has shown interest in the cryptocurrency. Samsung smartphone owners can store the keys of their bitcoin and crypto-wallets.

Vice president of Apple Jennifer Bailey made a comment which underlined the importance of cryptocurrency. She said that the cryptocurrency market has the potential to achieve even better results in the future. Read more about Digital Currencies. 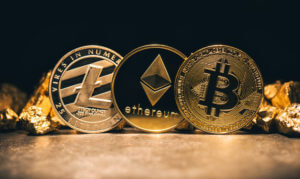 Bitcoin’s price fell on September 9. This happened after its price fell from close to $11,000 and even narrowly avoided falling below the $10,000 level. On Tuesday, the situation was different as the situation improved and Bitcoin managed to overcome the problems.

Starting from Monday, Bitcoin’s price has changed multiple times. However, Bitcoin regained its position. On September 10, Bitcoin’s price reached more than $10,500. The Bitcoin was not able to hold the momentum, and its prices fell below that level. Read more about Digital Currencies.

The second-biggest cryptocurrency Ethereum was also in good condition in comparison with the previous days. Ethereum’s price increased on Tuesday. Yesterday, Ethereum’s price was $182. Moreover, it had the chance to strengthen its position if it could break the resistance level above the $185 level.

Another important cryptocurrency is Litecoin. Based on the latest information, it is the fifth-largest digital currency on the market. Litecoin’s price rose from $69.97 to $73.23 on Tuesday. On September 10, Litecoin’s price was $71. Read more about Digital Currencies.