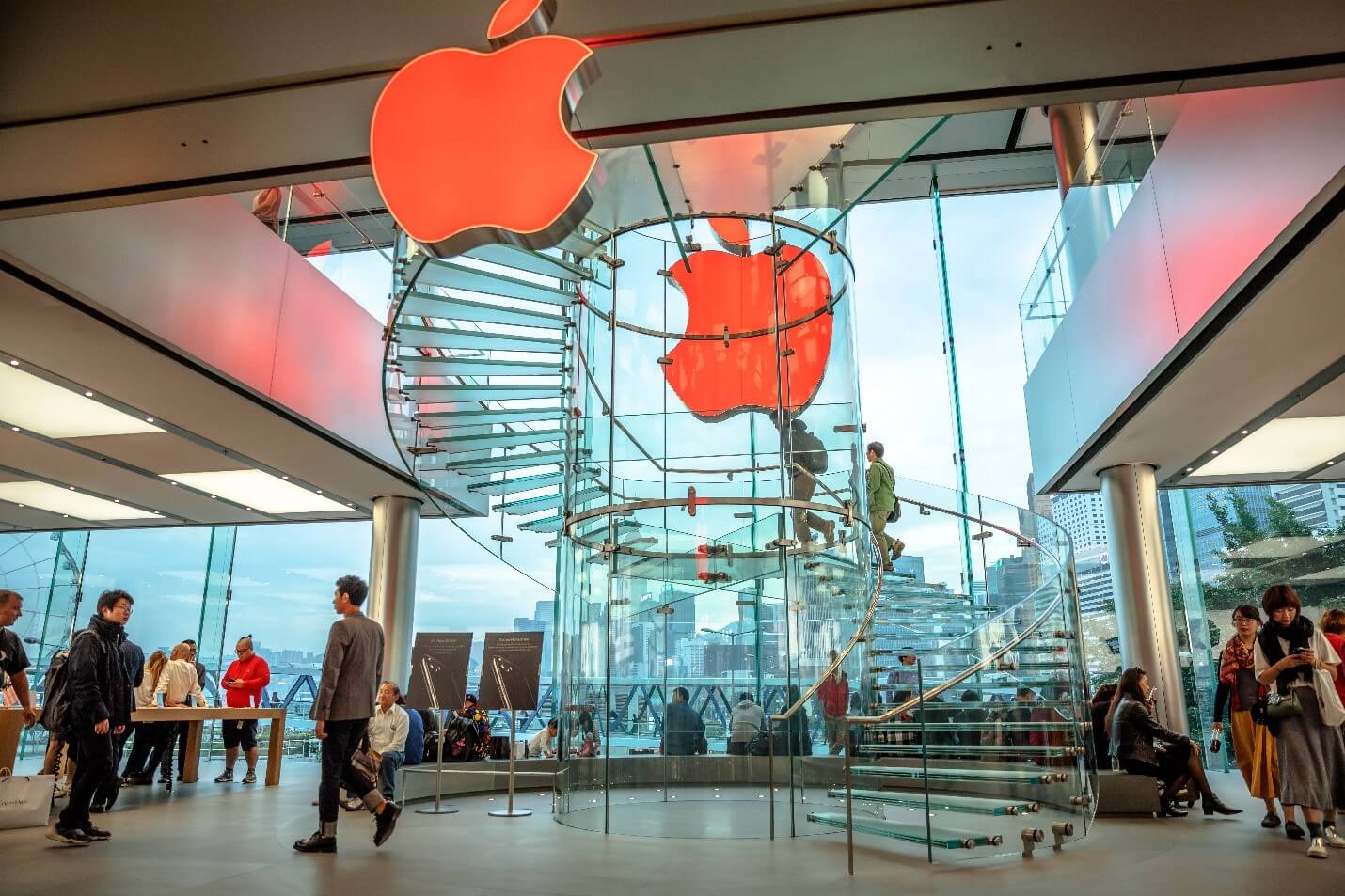 Apple, the Cupertino-California based multinational technology company, has launched its very first Design and Development accelerator in Mainland China.

The app development center was opened on Tuesday and is located in Pudong New District. It aims to strengthen and reach its most critical market in Asia.

The company said in a statement during its opening that the accelerator center will organize seminars, workshops and networking sessions for domestic developers. The hub will also hold one-on-one consultation with experts from Apple’s team of Chinese developers.

Apple’s head of developer relations of Greater China Region, Xie Enwei has said in a report that developers from China are providing some of the most popular apps on the Apple Store. He also said that the company is proud that it will now start to provide support for them.

Apple’s goal is to serve the 2.5 million Chinese Apple application developers. Since the App Store made its debut in China back in 2010, local developers from China have earned over 200 billion yuan or approximately 29.4 billion US dollars.

Chinese developers have said in the past that it was difficult for them to communicate with Apple because the tech company’s regulation team was not based in China.

The center was opened at the time where iPhone sales around the world, including China, have slowed down.

In 2017, Apple also introduced a similar accelerator in Bengaluru, India. The company has acknowledged that the smartphone market in India and China are dominated by Android-based companies such as Xiaomi, Huawei, and Samsung.

Apple has made moves in the Asian smartphone market. Earlier this year, the US-based company has lowered iPhone prices in China, making it more affordable to Chinese consumers.

The company has also been affected by trade tensions between the United States and China, weighing on the company’s sales.

Apple isn’t the only company that has been struggling with the smartphone department.

The industry has had difficulty trying to come up with innovations.

The tech company has been called out by the state-owned Chinese media for fake reviews on its App Store.

In the article published by the Chinese press, they cited two examples of apps in Apple’s play store that was virtually unusable but has a number of fake positive reviews.

However, some people were quick to comment, saying that the problem of creating fake reviews and feedbacks is not new to the Chinese market.

One person even commented saying that the problem doesn’t only exist in the IOS setting, but also in Android application stores and that picking on Apple is ridiculous.

Apple has not yet made any comments regarding this.