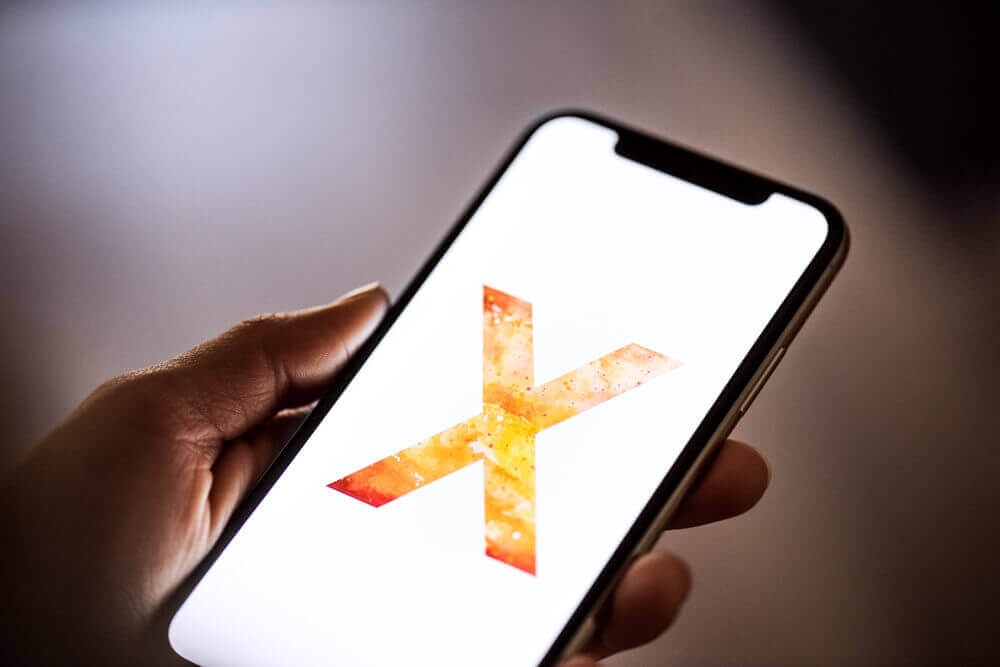 The international tech giant was also more enthusiastic regarding the current quarter than most financial analysts. This caused the shares to surge by 3.6 percent, trading by $175.25 after hours.

All-over the globe, suppliers have given warnings of smartphone weakness. This in turn caused fears to spike that the company most known for popularizing personal computers, tablets, and smartphones had become too reliant on the iPhone.

Data showed that this quarter’s 52.2 million iPhone sales were considerably higher compared to last year’s 50.7 million. This was also near Wall Street target of 52.3 million, bringing comfort to the investors.

During the March quarter, Apple bought $23.5 billion worth of stock. The company then said that it plans to hike its dividend 16 percent compared to last year’s 10.5 percent increase. Analysts were quick to point out that the heavy emphasis on buybacks could provide support to share prices. Regardless, there are still some investors who has hoped that Apple found different uses for the cash.

“I’d hoped for more on the dividend side or maybe a strategic investment,” said chief economist Hal Eddins. “I assume Apple can’t find a strategic investment at the current prices that will move the needle for them. The $100 billion buyback is good for right now but it’s not exactly looking to the future.”

The cash that Apple earmarked for stock buybacks is around twice the amount of other companies. For instance, electric carmaker Tesla’s market capitalization is already at $50 billion.

Forecasts have continued to drop as concern over the iPhone escalated. Despite this, Apple’s quarterly results were able to top Wall Street forecasts.

Apple’s March quarter revenue was shown to be at $31.1 billion, higher than the $52.9 billion in 2017. Wall Street expectations were surpassed, which was at $60.8 billion.

Additionally, average selling price for iPhones were at $728, moving past the expected $742. This figure is more than 10 percent higher compared to $655 in last year. This strongly suggests that Apple’s iPhone X, which has a starting price of $999, has successfully helped in boosting prices.

Analysts feared that the high price could actually drag down the demand for iPhone X. Apple Chief Executive Tim Cook countered the concerns with saying that the anniversary model has been the most popular iPhone model every week during the March quarter.

“This is the first cycle that we’ve ever had where the top of the line iPhone model has also been the most popular,” Cook stated.

“It’s one of those things like when a team wins the Super Bowl, maybe you want them to win by a few more points. But it’s a Super Bowl winner and that’s how we feel about it.”