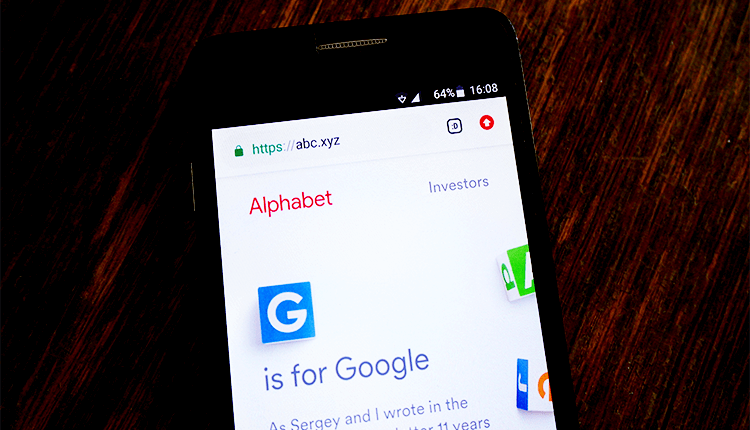 Employees of the Alphabet took the opportunity to use the annual shareholder meeting as a stage to blast all concerns. Mainly regarding the workplace equity and some controversial projects of the company.

Aside from that, the Alphabet’s employees are famous for being one of the boldest in Silicon Valley. Last November, thousands of Google employees left their jobs across more than 20 offices worldwide to oppose the workplace culture.

The protest happened after a New York Times investigation. They found out that Google paid Andy Rubin, the Android leader, $90 million exit package after discovering sexual misconduct allegations against him to be convincing.

On Wednesday, the protest rose during the meeting as an employee of Verily, the health-tech company of Alphabet, asked the management for its response to the rally.

As soon as the protest ended, Sundar Pichai, Google CEO, made an announcement. He said that full-time employees are not obliged to sign forced arbitration clauses for sexual harassment and sexual assault claims. Also, Max Kapczynski, Verily employee, questioned why contractors and full-time employees of Alphabet’s separate subsidiaries don’t have the same rights.

The employee stated, “You did not extend this legal right and protection to me, my co-workers at Verily.” Then Kapczynski asked, “Do we not all deserve these same rights and freedoms?”

On behalf of Zevin Asset Management and involved employees of Alphabet and its subsidiaries, Irene Knapp, a Google engineer, spoke. She said that the reason for losing top talents in the company is because of its culture.

In addition to that, Knapp stated, “In their resignation letters, many of them cited the company’s betrayal of its cited values.” And the engineer even suggests linking senior executive compensation to factors like diversity and inclusion.

Moreover, aside from the personnel matters of the company, Alphabet employees opened up about the guarantee of the use of technology they develop in ethical ways.

Tyler Holsclaw, another Google employee, represents a group concerned about the effects of government censorship and surveillance on human rights. Aside from that, he asked Alphabet to release a human rights assessment of a Google search product in China.

Going back, Alphabet’s Google was reportedly working on a censored search service for China dubbed as Project Dragonfly. However, The Intercept stated it put off the project late last year following internal and external pushback.

“Google’s powerful technology could give China data that it wouldn’t otherwise get. We must think about what it means to partner with such government,” Holsclaw stated.

During the meeting, the top leaders and shareholders of Alphabet, CEO Larry Page, and President Sergey Brin did not attend to hear the concerns of their employees.

Meanwhile, the founder of Amazon and Blue Origin, Jeff Bezos provided more information about his space company’s lunar plans on Wednesday. Also, its spacecraft will soon be fuel-powered which harvested from the moon.

Bezos stated, “We know things about the moon now we didn’t know during the Apollo day.”

Furthermore, he highlighted the discovery of deposits of water ice at the bottom of the craters on the moon.

G-20 and the Biggest Economies Now