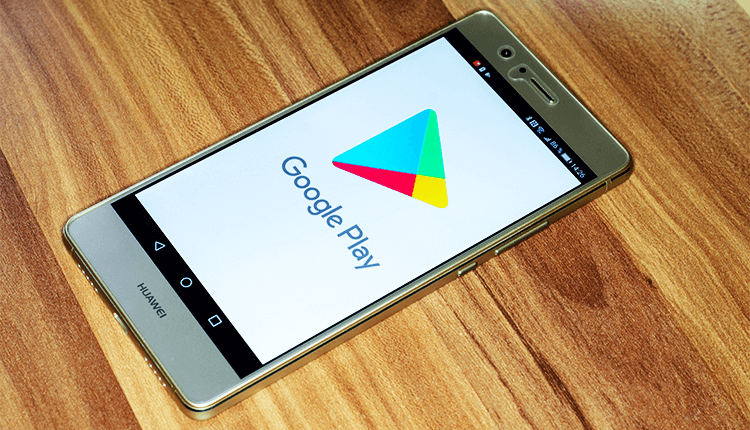 Any transaction between Huawei and Alphabet’s Google is on hold. The search engine giant suspended the transfer of hardware, software, and technical services excluding the publicly available source licensing. The hobble is a result of the U.S. government’s aim to blacklist the Chinese tech around the world.

However, current owners of Huawei smartphones with Google apps can still use and download app updates provided by Alphabet’s Google.

The spokesperson of Google said that they are following the order and evaluating any possible difficulties.

The spokesperson only gave this statement, and no further details, “Google Play and the security protections from Google Play Protect will continue to function on existing Huawei devices.”

The smartphone business of Huawei could falter outside China due to the business suspension of Google. Aside from that, the tech giant will instantly lose access to updates of Google’s Android operating system.

Furthermore, the coming new models of Huawei smartphones that operates through Android can’t use some popular services such as Google Play Store, Gmail, and YouTube apps. The tech giant can only access the public version of Android.

On Thursday, the Trump administration decided to trade blacklist Huawei Technologies. After that, the tech giant is in a crucial state because the restrictions will block any business with the U.S. counterparts.

On the other hand, the U.S. Commerce Department consider scaling back restrictions to Huawei. It is to avoid interruption on existing network operations and equipment.

As of now, the effect of the U.S. government’s blacklist to Huawei is still unknown. And they are still waiting for the assessment of its global supply chain. Chip experts are questioning Huawei’s capability to operate without support from the U.S.

Moreover, Alphabet’s Google is internally discussing on the affected details of the particular services. And attorneys of Huawei are still analyzing the impact of the blacklist.

Huawei can continue to use the Android Open Source Project (AOSP), a version of the Android operating system available through open source license. The AOSP is open to anyone who wanted to use it. And according to Alphabet’s Google, there are about 2.5 billion active Android devices worldwide.