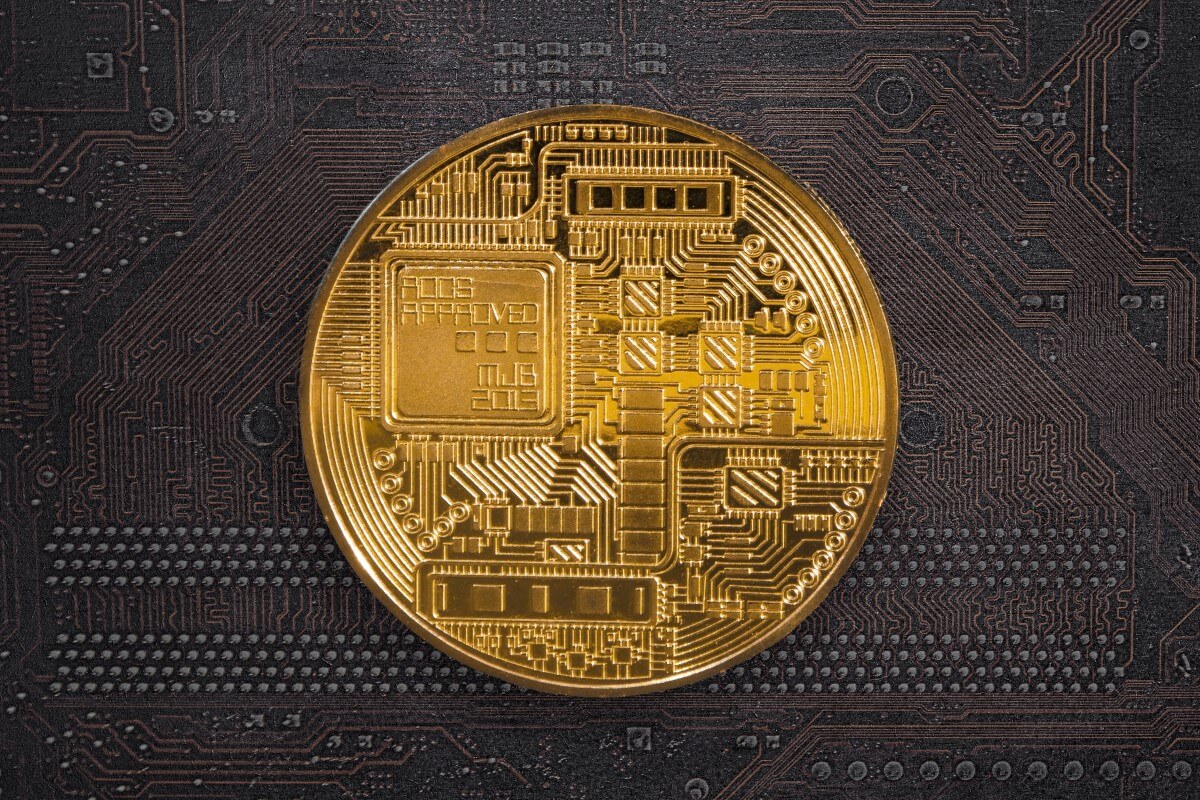 The Argentine Football Association (AFA) is the first national team to launch its own fan token. AFA has partnered with Chiliz, creators of the Socios.com fan engagement platform and Fan Tokens. It today announced the launch of its official $ARG Fan Token created for the Argentina national team in the coming weeks.

The two-time World Cup winner AFA plans to use the digital assets minted on the Chiliz blockchain. Thus, it will enable its fans to get access to voting rights in polls, exclusive promotions, VIP rewards, AR-enabled features, games, chat forums, and competitions. Fans can use the mobile app Socios.com to participate in all these activities.

According to the association, they will launch the $ARG Fan Token ahead of the 2021 Copa América tournament, which is due in July. Furthermore, Socios.com’s all current Argentinean users will get one $ARG Fan Token for free, but that only applies to those users how are already registered on the Socios.com app.

This is a massive day for Argentina’s famously passionate fans. They will now have an incredible new way to engage with, as well as influence their beloved team – noted Alexandre Dreyfus, CEO of Chiliz and Socios.com. He added that they had added new partners from three continents to their ever-growing roster in a single groundbreaking day.

Dreyfus thinks that the future of sport rests on transitioning passive fans into active fans and wants to achieve that through transactional fan engagement.

This platform empowers developers, offering them node-as-a-service solutions. It also removes an entire layer of inefficiencies and complexities while simultaneously accelerating the user’s product life cycle.

PNODE token’s ICO began on Polkastarter platform. The team noted that the $PNODE token holds great potential value. The demand for Pinknode’s platform increases steadily with the growing popularity of the Polkadot blockchain. Furthermore, Pinknode enables its holders to invest back into the growth of the Polkadot community.