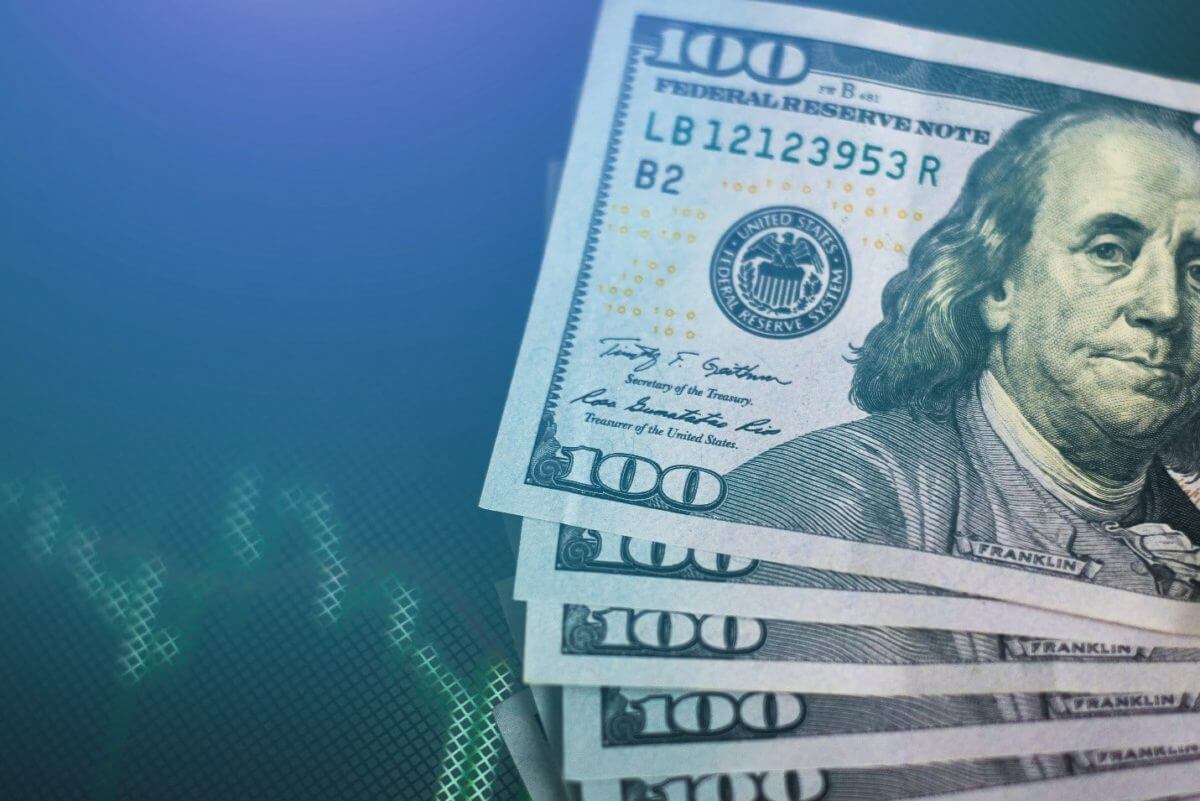 A smile on dollar bulls

Tuesday’s strong retail sales figures in the United States bolstered rate-hike expectations. Hence significant currencies are divided into two camps: those propelled higher by the prospect of the tighter monetary policy behind them and those that are not.

The British pound, like the U.S. dollar, is in the first camp. The news earlier on Wednesday that British inflation rose to a 10-year high last month, rising 4.2 percent year on year, raises the prospect of a Bank of England rate hike, possibly as soon as December. It’s no surprise, then, that sterling has reached a 21-month high against the euro. Moreover, it reached a one-week high against the strong dollar.

However, the ECB’s rejection of market expectations for a rate hike next year has kept the euro at 16-month lows against the dollar. More pain is on the way for the euro.

Stock markets were also shaky, with the MSCI world stock index retreating further from record highs. In contrast, U.S. and European stock futures were flat to slightly lower. Another source of concern is the increase in COVID-19 cases in some parts of the world. MSCI’s Asia-Pacific equity index ex-Japan fell 0.5 percent and was on track for its most significant drop this month. With South Korea reporting the second-highest daily new coronavirus infection, Seoul shares fell 1.2 percent.

Sterling at the highest point against euro

The pound rose 0.4% against the euro to €1.19. This was its best week since January 2021, as markets braced for the Bank of England’s December rate hike, while expectations for a similar move by the European Central Bank remained low. According to data released on Wednesday, the annual rate of rising U.K. consumer prices rose to 4.2 percent in October. It more than doubled the central bank’s target and exceeded economists’ expectations for a 3.9 percent increase.

The benchmark 10-year U.K. gilt yield, which moves inversely to the price of the government debt instrument, remained stable at 0.993 percent. This critical debt yield had nearly doubled since early August when the Bank of England began raising its inflation forecasts. This reduced the appeal of fixed-income securities such as government bonds.