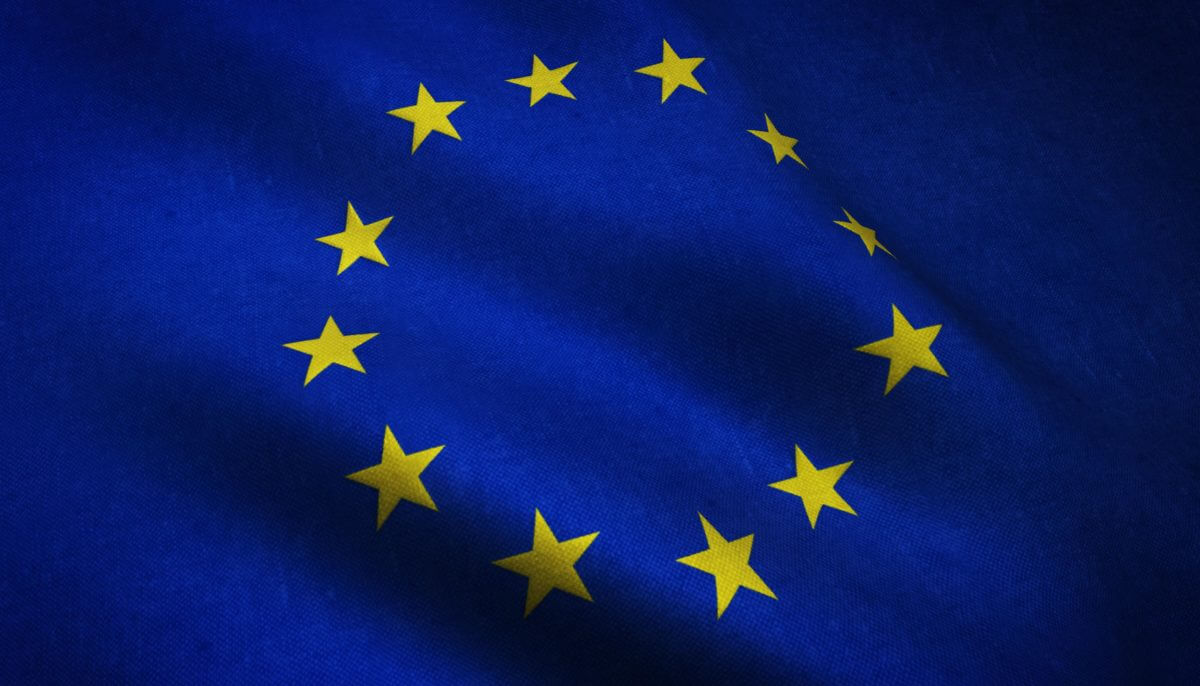 What is European Union? – Everything You Need to Know

The European Union is a political and economic group of 27 European countries. The Union upholds democratic values; It is also one of the most powerful trading blocs globally. Nineteen countries share the euro as their official currency. The EU emerged to strengthen international economic and political cooperation on the European continent after World War II. European Economic Community was established in 1957; It became the European Union in 1993. Adopting an agreement will deepen the integration of members’ foreign, security, and domestic policies. The EU established a common market the same year; To facilitate the free movement of goods, services, people, and capital across internal borders.

According to the World Bank, the EU’s gross domestic product in 2020 was $15.3 trillion. That’s $5.7 trillion less than US $21 trillion in GDP. The European Commission initially focused on a standard agricultural policy and the destruction of the customs fence. Direct elections to the European Parliament started in 1979. In 1986, the Single European Act launched a six-year plan to create a common European market by harmonizing national regulations. The euro debuted as a single currency for EU member states on 1 January 1999.

The EU and the European Central Bank struggled to cope with high sovereign debt; Also sluggish growth in Spain, Italy, Portugal, Greece, and Ireland amid the global financial crisis of 2007-2008. The situation eased after the European Union. The European Central Bank took a series of measures to support the affected countries’ sovereign and banking sector debts. This included the establishment of the European Stability Mechanism in October 2012, set up to help EU members. Those who have severe financial problems, including the inability to access bond markets. The ESM has replaced the Temporary Europe Financial Stability Mechanism since 2010.

The European Central Bank also conducted a series of targeted long-term refinancing operations in 2014, 2016, and 2019 to provide favorable terms for financing to EU financial institutions.

In 2015, the EU softened the 2011 Stability and Growth Act provisions, obliging member states to lower public debt below 60% of GDP. The annual state budget deficit is less than 3% of GDP in the medium term. That same year, a new EU agency, the Single Resolution Board, took over responsibility for resolving bank failures in the eurozone.

Although the aid measures were related to the crisis, they did not address one of the main reasons – the wide gap between wealth and economic growth between the EU’s sharply industrialized north and poor southern periphery; it remains less urbanized and more dependent on agriculture.

Because the industrialized North and the more rural South share a common currency, the problematic countries of the southern economy can’t take advantage of currency depreciation to improve their international competitiveness. Southern exporters will eventually find it difficult to compete with northern competitors who enjoy faster productivity growth without currency depreciation.

Even Foxconn is struggling to cope with problems

What are order blocks in Forex?

What is a Bearish Piercing Pattern – Get The Information

Lot size meaning – what is lot in financial markets trading