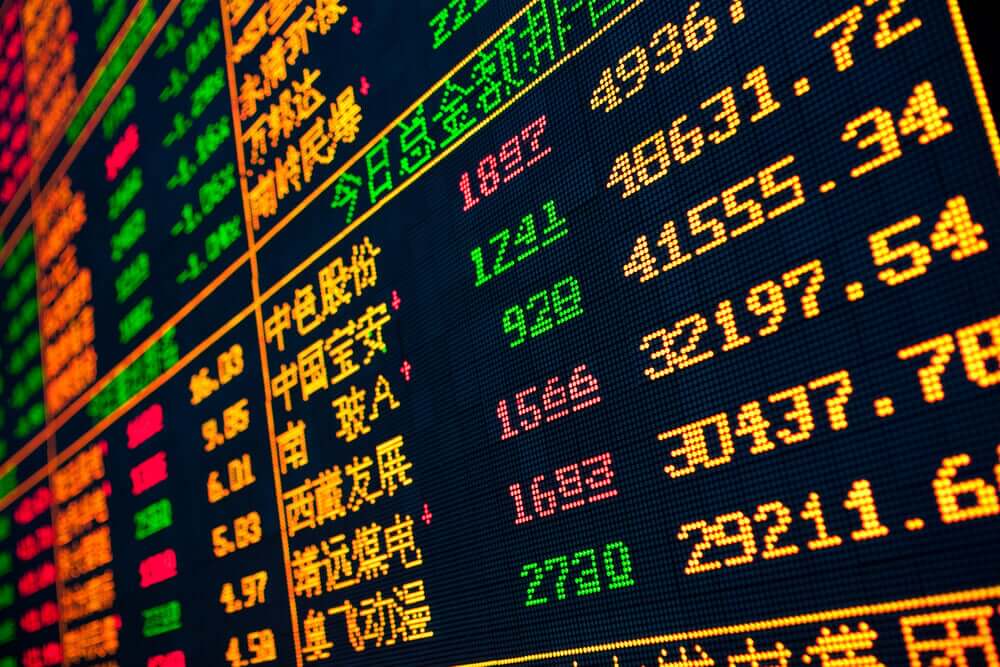 However, soon, the City will continue to be Europe’s largest financial center. A British firm that operates a sports betting and an online casino is looking to break into the fast-growing American market. Super Group has announced a merger with Sports Entertainment Acquisition Corp., which will take the company public on US stock exchanges.

On Monday afternoon, European stocks rose after European Commission President Ursula von der Leyen suggested that the EU open its borders to non-essential travel from the United States this summer. It came after a quiet start to the day as investors kept an eye on news from Asia about the coronavirus pandemic and its potential economic effects. The FTSE 100 (FTSE) rose 0.35 percent in London, while the CAC (FCHI) in France rose 0.39 percent, and the German DAX (GDAXI) rose 0.14 percent.

IAG (IAG.L), the owner of British Airways, and Rolls Royce (RR.L), the aircraft engineer, both rose more than 4% and 5%, respectively, while Ryanair (RYA.L) and EasyJet (EZJ.L) also increased. On Monday, European stocks finished higher as high metals prices boosted miners while rising bond yields boosted significant bank shares amid hopes that the worst of the COVID-19 pandemic was over.

After a top European Union official said that Americans who vaccinate against COVID-19 should be able to fly to Europe by summer, travel and leisure stocks rose 1.8 percent to a record closing high.

The European Parliament is planning to complete Brexit by ratifying the EU’s trade agreement with the United Kingdom, which excludes financial services. The Paris stock exchange and others across Europe have benefited as financial firms leave the City of London, with Amsterdam emerging as Europe’s most important trading center.

Many of the companies have relocated to Paris, but Dublin has emerged as the champion, attracting many asset management firms. Banks have flocked to Frankfurt, while trading platforms and exchanges have flocked to Amsterdam.

“After Brexit, two major stock exchanges, the London Stock Exchange Group and Cboe Global Markets, chose Amsterdam as their new home,” Springford says. According to the Cboe exchange, which operates in both cities, regular turnover on the Amsterdam stock exchange has increased from €2.6 billion to €9.2 billion in January, while trading in London cut in half, from €17.5 billion to €8.6 billion.

What is an Initial Coin Offering White Paper?