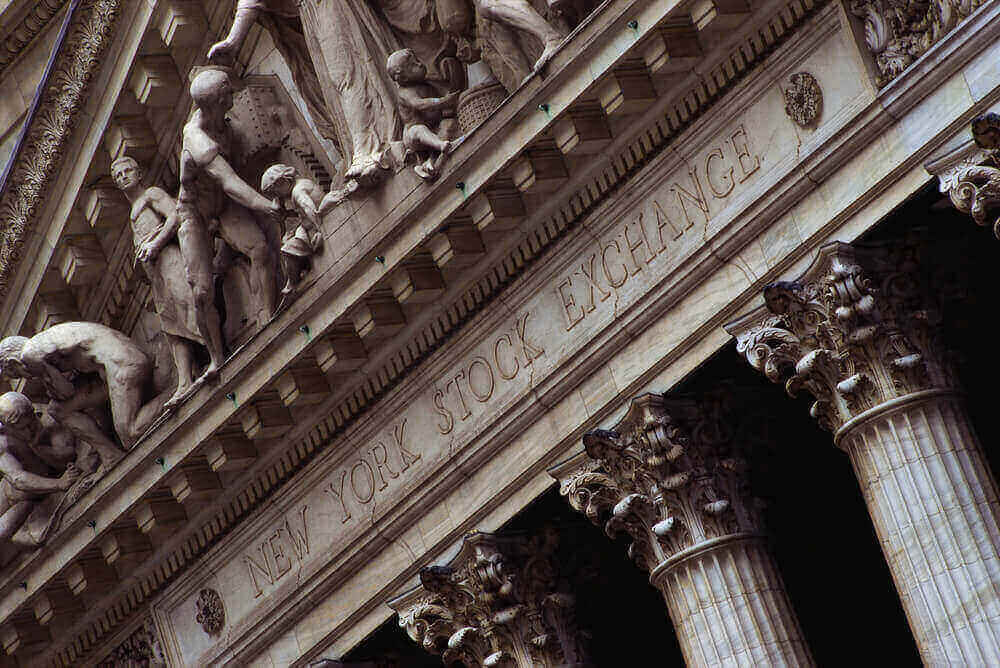 It happened after the Fed’s meeting on monetary policy.

The US central bank is not forecast to make changes in interest rates. However, inflation and the beginning of the withdrawal of stimulus will move the market.

Danielle DiMartino Booth, a chief executive of Quill Intelligence, stated that the important component to watch at Wednesday’s press conference is an acknowledgment by Powell that a discussion about tapering is underway.

The Labour Department said Tuesday that the producer price index increased by 6.6% year-on-year in May. It has been the biggest rise in 11 years. Meanwhile, sales in the retail sector decreased by 1.3%.

There was a strong rise in the energy sector by 2.06%. It happened precisely when the price of intermediate oil in Texas today exceeded $72 a barrel. It has not been seen in two and a half years.

The market does not appear to jive with the Federal Reserve’s view that current inflation will be transitory. However, at the close of Wall Street, the yield on the 10-year Treasury bond dropped to 1.494%.

The Nikkei lost 0.51% on Wednesday