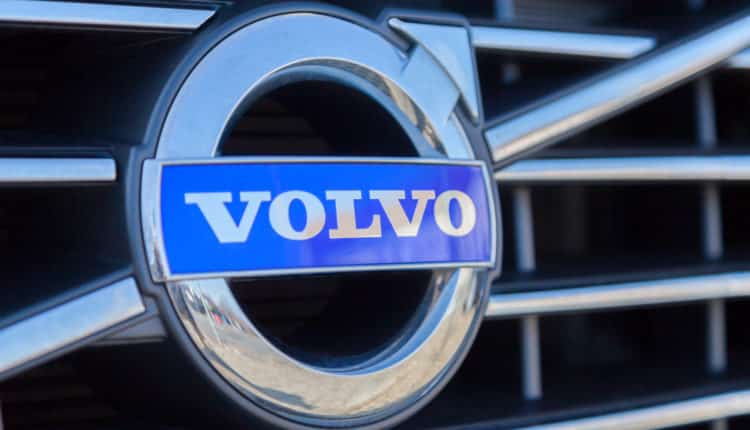 The automobile firm Volvo Cars agreed to develop a climate-neutral area in the Swedish city of Gothenburg. It will use the city as a testbed for future sustainable technologies.

As Volvo has mentioned, using a real city as a testing ground will allow the manufacturer to accelerate the development of technologies and services in electrification, shared mobility, autonomous driving, connectivity and safety. As part of the tests, Volvo plans, among other things, to establish an independent taxi service.

Volvo Cars CEO Hakan Samuelsson stressed that the company started a project that intends to limit the number of cars in the city. This vision is entirely in line with its purpose.

The different technologies that will undergo testing include solutions and services that ensure that vehicles operating in the area only circulate in electric mode and stay within speed limits. Traffic infrastructures can be connected to the active safety features of cars and share information with users.

Samuelsson added that the company wants to create the cities of the future and keep them habitable. According to him, this initiative allows Volvo to do that and take responsibility in its hometown.

Furthermore, Volvo explained its plans to launch the  ‘zero emissions’ city this spring and gradually expand in the future. 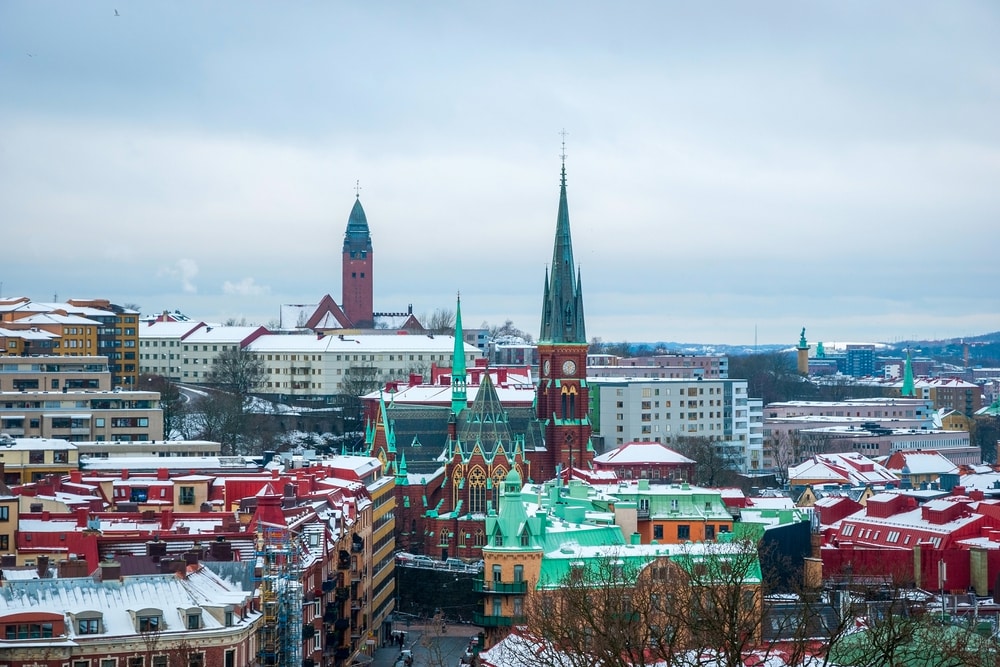 The automotive firm will invest more than 68 million euros in establishing a complete in-house production of electric motors in the coming years. It will assemble ‘zero emissions’ mechanics in its plant from Skövde, Sweden.

In fact, Volvo has the goal of becoming a manufacturer of premium electric models. By 2025, it expects that 50% of its sales will be electric cars and the rest hybrids.

Its factory in Skövde has been operational since Volvo’s founding in 1927. So, now these facilities will continue to accompany the company in the future. Moreover, in the first stage, this factory will assemble electric motors. While later on, these mechanics’ entire manufacturing process will take place there.

Javier Varela, senior vice president for Industrial Operations and Quality, said that the team is highly trained and committed to meeting the highest quality standards.

The brand has underlined that bringing the development and production of electric motors in-house will allow Volvo engineers to further optimize the mechanics. As well as, obtain more benefits in energy efficiency and performance.