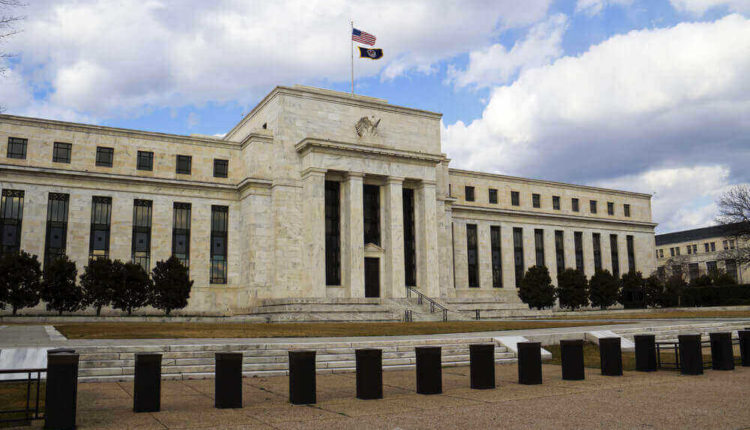 The US dollar extended losses against major currencies after the Federal Reserve raised its policy interest rate. It also noted economic growth was improving, but left markets expecting only 3 rate rises this year.

The US dollar index, which measures the greenback versus a basket of 6 currencies, dropped 0.16% at $89.55. The dollar recorded its steepest 1-day fall since January 24 when it fell 1%.

The Canadian dollar and Mexican peso initially rose on reports the White House had dropped a demand related to auto exports in the renegotiation of the North American Free Trade Agreement.

Being one of the biggest producers of commodities, Australia is among the most vulnerable countries if US President Donald Trump’s protectionist policy spurs a reprisal from commodity consumer China.

The British pound rose 0.08% at $1.4153 after a report showed UK wages grew at their fastest pace in more than 2 years. It supported expectations that the Bank of England would raise interest rates as early as May.

As expected, the Federal Open Market Committee increased the overnight funds rate to a range of 1.5% to 1.75% in its first meeting with Chairman Jerome Powell. Futures traders had seen an around 90% chance of a rate increase ahead of the meeting, according to Investing.com’s Monitor tool.

However, it disappointed forex traders who had bet it was prepared to raise rates 4 times this year.

“It looks like a bit of a letdown even though the Fed’s overall outlook is hawkish because their economic outlook has strengthened,” said Minh Trang, senior foreign currency trader at Silicon Valley Bank in California. “That’s why we are seeing a bit of a disappointment on the dollar side.”

The Fed also increased its forecast for more interest rates next year and the following year. It said its long run rate would be 2.9%, up from 2.75%.

“It seemed like a hawkish hike,” said Andres Jaime, emerging markets strategist at Morgan Stanley. “But I think when you listened to Powell, he was sort of hesitating about that hawkish view. I think when you put the statement together with his Q and A, it was less hawkish.”

In his 1st congressional testimony as Fed chairman, Powell said the economy had been stronger this year than he expected in December. He promised to forge ahead with gradual rate increased to avoid an “overheated economy.”