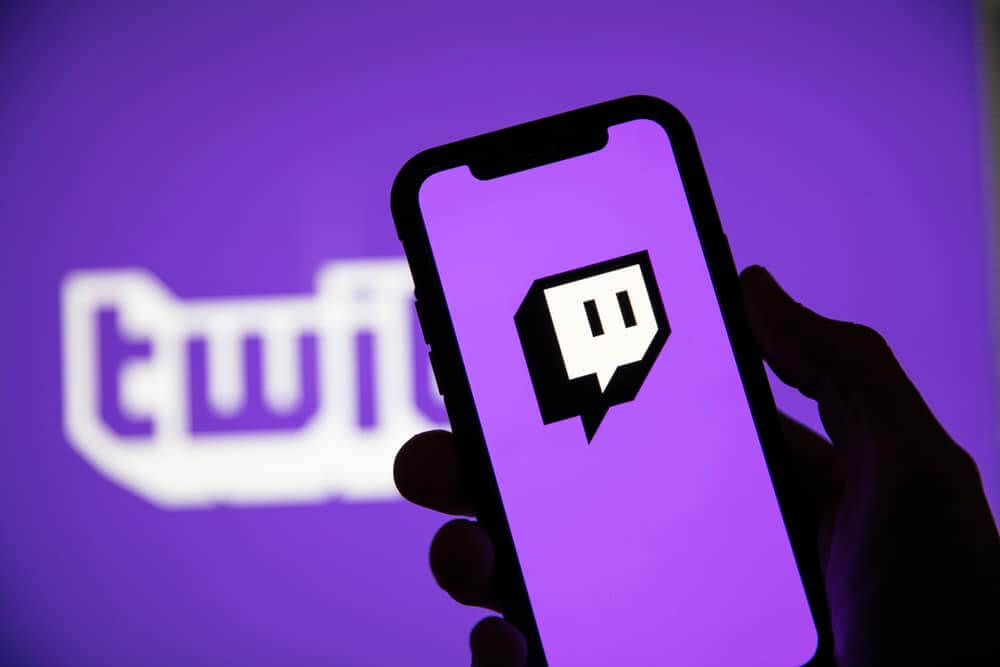 Twitch is known for its strict rules around partial or full nudity on camera. Amazon-owned livestreaming site banned an Amazon Prime Video channel after Henar Alvarez appeared to accidentally reveal her breast during a live show.

On Sunday, Twitch banned the official Spanish-language Prime Video channel, with no public reason given.

A long time ago, Twitch was a video streaming site. Nevertheless, it transformed into an all-purpose platform.  According to its community guidelines “for those who present as women, we ask that you cover your nipples. We do not permit exposed underbust.”

Twitch and its rules

Now, we can discuss the incident. The Esto es un Late hosts were at the end of their weekend stream on of the hosts Henar Alvarez – lifted up her shirt partway, apparently joking that it was one way to end the hour-long broadcast.

It is worth mentioning that, the stream then cut to a title card for a moment- but the stream then returned to the live feed split-second before Henar Alvarez’s breast vanished from view. In several hours after the incident Twitch suspended the official Spanish-language Prime Video channel.

For the first time in its history Twitch banned an Amazon-owned brand. At the moment, it is not clear how long Prime Video Espana’s suspension will last. Typically, Twitch does not, generally, make the details of disciplinary action public, and bans can vary in length.

Amazon-owned livestreaming site also offers an appeals process for those looking to have a ban lifted or shortened. It had several problems over the years with sexually suggestive content.