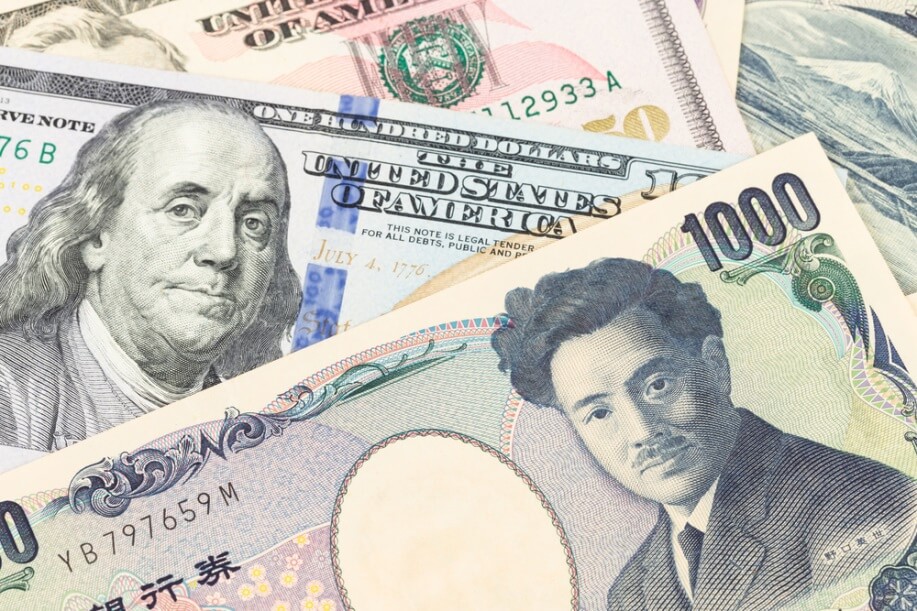 The safe-haven Japanese yen reached a fresh three-year low on Tuesday. However, it steadied later as traders doubled down on expectations U.S. rates will surge well ahead of peers. Remarkably, the Bank of Japan is expected to be among the last major central banks to raise rates.

As we know earlier, the yen witnessed its worst session versus the greenback in five months. Notably, the Japanese yen declined further to 113.49 per dollar in early trade, its lowest since December 2018, before steadying to 113.33.

The Japanese yen also remained in sight of multi-month lows against its rivals. The British pound, the euro, and the Australian dollar are all trading just off three-month peaks hit against the yen the previous day.

Notably, the risk-sensitive currency, the Australian dollar, enjoyed its best session versus the safe-haven Japanese yen in eleven months. Remarkably, the Aussie has been increasing on rising energy prices and a recovery in iron ore.

According to Kim Mundy, currency strategist and senior economist at Commonwealth Bank of Australia, the Bank of Japan (BoE) will likely be one of the last major central banks to even consider reducing ultra-accommodative monetary policy.

The Japanese currency’s woes helped the greenback stay firm versus a basket of major peers.

The dollar index, which tracks the greenback against its peers, was at 94.33, close to its one-year peak of 94.504 reached at the end of September.

As we know, traders positioned themselves for the U.S. Fed to announce a tapering of its massive bond-buying program in November.

Surging inflation worries and the potential for action by the Bank of England (BoE) meant the sterling surged to a two-week peak of $1.3596 on Monday. Meanwhile, it eased back slightly to $1.3598.

The euro stayed pinned close to its lowest levels in a year, fetching $1.1559. Additionally, the South Korean won dropped to 1,200 against the greenback for the first time in 14 months after the Bank of Korea kept interest rates steady.

On Tuesday, two-year Treasury yields hit a more than 18-month high as investors bet surging energy prices would fuel inflation and add to pressure on the Fed to hike interest rates.

A coal shortage in Asia

EURUSD, GBPUSD, NZDUSD start of the week for new winnings

GBP Trading Tips – How to Trade the British…

The first bitcoin-related ETF will debut