The Fed Was Right, Shows A Thriving Labor Market 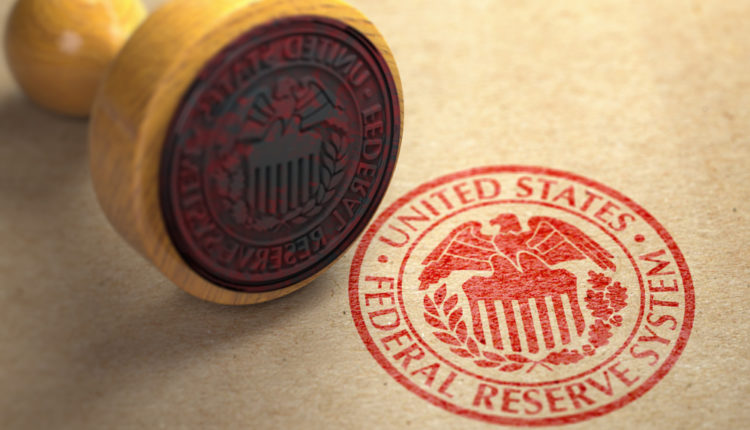 The Fed Was Right, Shows A Thriving Labor Market

The Fed might have got it right with its three rate cuts this year says former vice-chair Kohn. Labor reports released on Friday indicate that the US job market created 266,000 new jobs in November. At the same time, unemployment shrunk to 3.5%, the lowest recorded this year.

Kohn expressed support for the rate cuts that the Fed made this year. Speaking to CNBC, the former vice-chair of the Fed said the strong November Labor reports were an indication the rates were set right. His particular object of support was the inflation rate below 2% for the better part of the year.

The Federal Reserve made bold moves earlier this year by cutting down rates three times. Additionally, it lowered its benchmark fund rate by a massive 25 points in the same period. The average benchmark fund rate now ranges between 1.5% and 1.75% helping to spur growth in the labor market.

On that note also, the Labor reports on Friday indicated that the job market expanded by up to 266,000 jobs in November. This number overshadows the estimations made earlier by economists of the job market, expanding by 187,000 jobs in the same period.

The 3.5% unemployment rate that reigned this November was equal to an earlier lower mark of the same rate. A 3.5% rate is also the lowest that unemployment has been in the country since 1969. All these progress comes at a time when the US is focusing more on the domestic markets in the face of a Trade War with China.

Although the Fed Chair, Jerome Powell, indicated a likelihood of pausing the easing policies, the effects continue to infiltrate. Economists describe the US economy as strong and robust. This sentiment is driven by the fact that consumer spending has been rising significantly. Additionally, the economy continues to be resilient in the face of external pressures from China and the Brexit dilemma.

Donald Trump, however, does not share the same sentiments as economists. The President insists that the Fed needs to do more concerning its easing policies. The President argues that for the country to remain competitive in the world economy, the easing needs to stretch further. He also points out that some countries have negative interest rates. The president’s comments on this issue stir the markets often and rank as top economic news.

The Federal Open Market Committee is sitting next week, and despite the pressure from the president, the rates may remain unchanged. The strong data from labor reports on Friday seem to support Kohn’s argument that the rates will remain unchanged.

In his argument, Kohn says that the labor market is performing well at the current rates, and there is no need to lower them further. He suggests that the next change would be raising them by 25 basis points. The raise he says is possible if the inflation picks up soon to reach the 2% level the Fed is targeting.