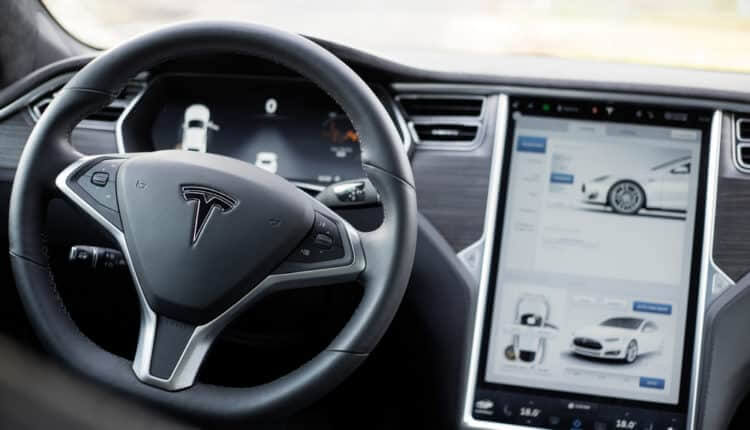 Tesla announced this Wednesday the first significant redesign of the Model S. The Californian company launched the electric vehicle in 2012.

What will most excite many is the new design of the cabin. The company has had many criticisms for not renewing this aspect much compared to other industry manufacturers, as multiple users have expressed on the Tesla forum.

The large vertical screen on the previous Model S has been scrapped in favour of a horizontal screen. It looks a lot like the one the Model X and Model Y have, but smaller bezels give it an even more modern look.

This new Tesla vehicle’s steering wheel also comes in a “U” shape, similar to that incorporated in the second-generation Roadster. Also, Tesla is including the screen behind the wheel (something that the Model 3 and Model Y do not have) and a new screen located in the centre console so that passengers in the rear can consume content or play video games. 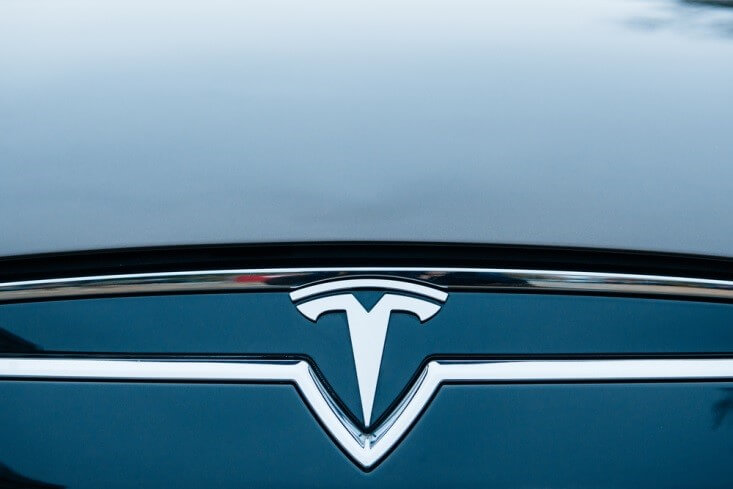 Tesla’s new Model S starts at $79,990 for the Long Range, followed by the Plaid priced at $119,990 and Plaid+ priced at $139,990. Colour changes to the paint and interior and the wheels and the autopilot system represent additional costs. These models will be available in March, except for the Plaid+ which will be available later in 2021.

New Tesla car’s announcement came just with the financial reports for the fourth quarter of 2020. The company produced improved revenues of $903 million, representing more than double the previous year. However, this large sum fell short of the $1.1 billion forecast by analysts. Despite this, Tesla achieved $10.7 billion revenues, a 46% increase compared to the previous year.

The company estimates that it will increase sales by at least 50% annually.

How Much Should You Put Away for Retirement?

Traders’ Confusion Caused Oil to Trade Flat During the Day