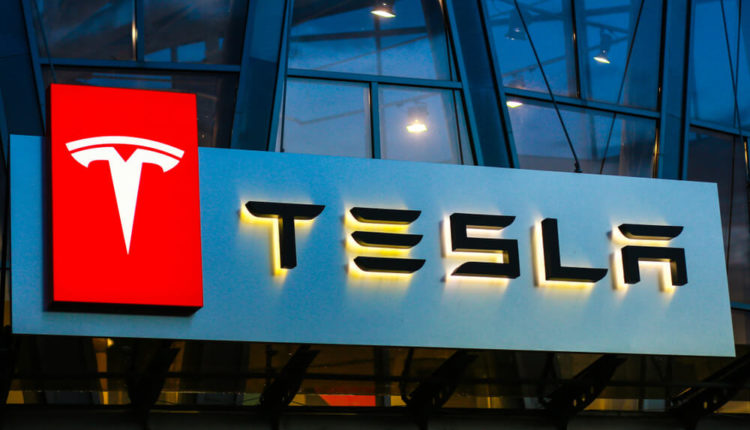 Tesla has become one of the stars of the year. The rise it has experienced since mid-March was more than 400%. This occurred despite the market’s difficult situation due to the pandemic. Thus, placing it in investors’ and analysts’ focus.

Also, the possibility of joining the S&P 500 had encouraged the price. In the last 15 days of August, it increased by 50%. However, S&P Dow Jones resigned a week ago to incorporate Tesla – in favor of other stocks with a history of more consistent profitability. Still, lower capitalization is cutting short the company’s upward trajectory.

Tesla is trading more unstable since its recent all-time high at the edge of $500. Experts contemplate several reasons for having stayed at the gates of the S&P. Adam Vettese of eToro explains that it is not a surprise. Some investors had to take profits at some point. The expert points out that another factor that has exerted pressure is reducing the stake. Tesla’s main independent shareholder, Baillie Gifford, had from 7.67% in February to 4.25% at the end of August.

The halt in the way of Tesla’s increases (down 25% so far in September) coincides with a generalized decline in the technology sector. The sector has been one of the favorite options for investors during a crisis. Bank of America points out that Facebook, Apple, Amazon, Microsoft, and Google have come to hold 24.8% of the S&P 500.

After a spectacular performance on the stock market and a valuation of around 350,000 million dollars, many analysts are beginning to make numbers about Elon Musk pilots. Celso Otero, from Renta 4, states that there are two things to consider. First, if it has a future in the sector, it is a benchmark in the electric vehicle business. Second, if the current valuation has to do with the market share and the margins to be reached, in this section, it seems that the price on the Stock Market is very aggressive.

Tesla has high competition, and its rivals are slowly starting to offer the same type of technology, adds Otero.