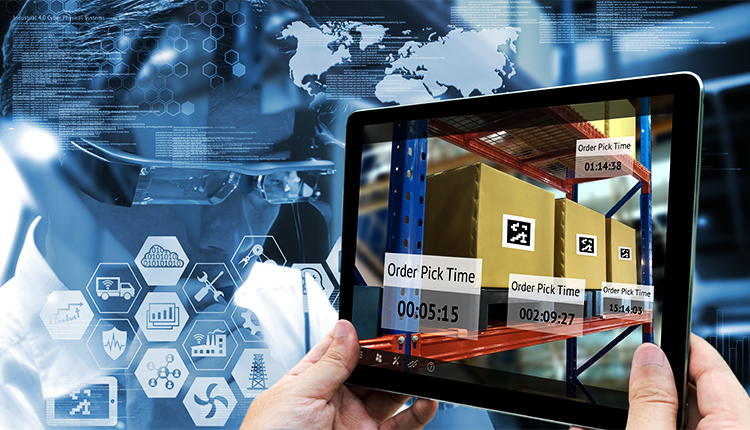 Supply Chains Around the World will Massively Shuffle

Supply chains globally will form a major reshuffle. And this was due to coronavirus pandemic exposing the vulnerability of countries and firms that rely heavily on a limited amount of trading partners.

Covid-19, the new coronavirus disease, first came out in the central Chinese city of Wuhan. And since late-January, a wave of citywide closures and quarantines in China have closed factories in the world’s second-largest economy, upsetting supply chains around the globe.

Visiting senior fellow in the National University of Singapore’s business school, Alex Capri, stated, “One of the things that really became apparent with Covid-19 is the rapid change that has occurred in terms of the critical mass of value chains that have built up in China from 2003 when we had SARS to 2019.”

Severe acute respiratory syndrome (SARS) is another type of coronavirus that broke out in 2002 and 2003. As a result, this wrought damage to the economy of China.

China has contributed 4% to the world’s GDP. And now, the country contributes nearly 20% to world GDP, with much of the growth coming from foreign investment.

A lot of that investment has gone into the manufacturing sector. However, many of that is now in sharp reversal as companies look at ring-fencing risks and localizing the supply chains. This particularly applies to those in strategic areas such as technology and pharmaceuticals.

Moreover, because of retaliatory tariffs imposed on each other in the U.S.-China trade dispute, companies had already begun diversifying their supply chains out of China. Then, Capri said that the speed at which they do this will now accelerate.

Capri has more than two decades of experience in various trade roles, including leading the Asia trade and customs practice at accounting giant KPMG. And he thinks that there will be a huge restructuring of supply chains.

China is slowly going back to work, which could take months or quarters to ramp up operations and catch up on lost output.

Currently, the epicenter of the pandemic is moving west to Europe and America. And the knock-on effects are multiplying.

Based on riskmethods, a massive portion of manufacturers are experiencing difficulties with their supply because of the coronavirus outbreak. There is a 44% increase in companies declaring force majeure from December to February. A force majeure event happens when unforeseeable circumstances, like natural catastrophes, halt one party from fulfilling its contractual duties. This absolves them from penalties.

Following the first wave of disruptions from China, the second wave of supply chain disruptions is from neighboring South Korea and Japan – where there are high numbers of infections.

The mounting Covid-19 cases in Europe and the U.S. might deliver another shockwave. As a result, this might put global manufacturing and supply chains under a stress test.

“As the Covid-19 global outbreak has widened, even if the Chinese manufacturing companies were to resume their work at full scale…countries and regions might receive a second hit from the drop in a trading partner’s supply and vice versa.”

Bitcoin Price is Rallying While it Left Stocks in the Dust