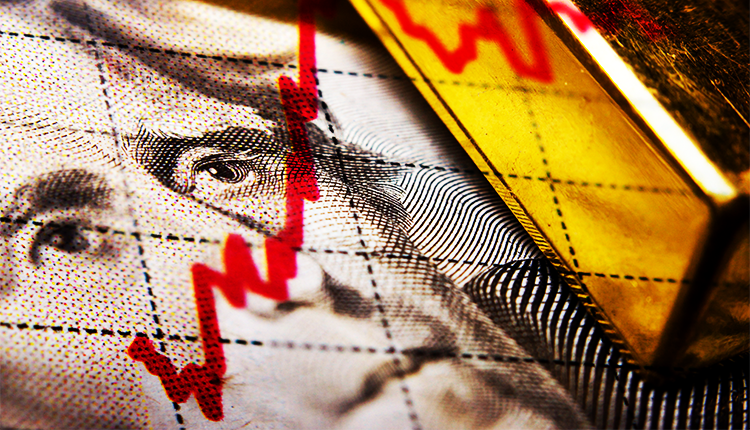 On Wednesday, the spot price of gold remains unchanged. And at the same time, the global economic outlook led investors to concentrate on safe-haven assets. As of now, the Sino-U.S. trade still has no sign of ending anytime soon.

Aside from that, Asian shares faltered while global bonds surged on Wednesday. The changes are due to bothered investors over the outlook for world growth. And the endless tensions between Washington and Beijing over the trade war.

Last Monday, U.S. President Donald Trump was in a news conference. He stated that he is still unprepared to have a deal with China. And this statement blew all hopes in settling the trade war between the two largest economies in the world.

Meanwhile, Italy violated EU debt and deficit rules. And according to Italian Deputy Prime Minister Matteo Salvini, the European Commission could charge Italy at least 3 billion euros. For this reason, the European region can cast a shadow about its future.

Elsewhere, the dollar which cheered up by escalating concerns remained capped as the U.S. Treasury yields dropped.

Also, the dollar overtook gold as the chosen safe-haven during the full blast trade war of the United States and China last year.

Then on Tuesday, the Trump administration announced nine countries which met its currency manipulation criteria and, this includes China. And to address these trade deficits, Washington presses tariffs and negotiations to them.

Aside from that, Mexico’s Zacatecas state authorities wish to mediate a deal to stop the two-month blockade at the Penasquito gold mine between mining companies Newmont Gold Corp and villagers in San Juan de Cedros.

Import Tariffs: China to Use Rare Earth in Tariff war