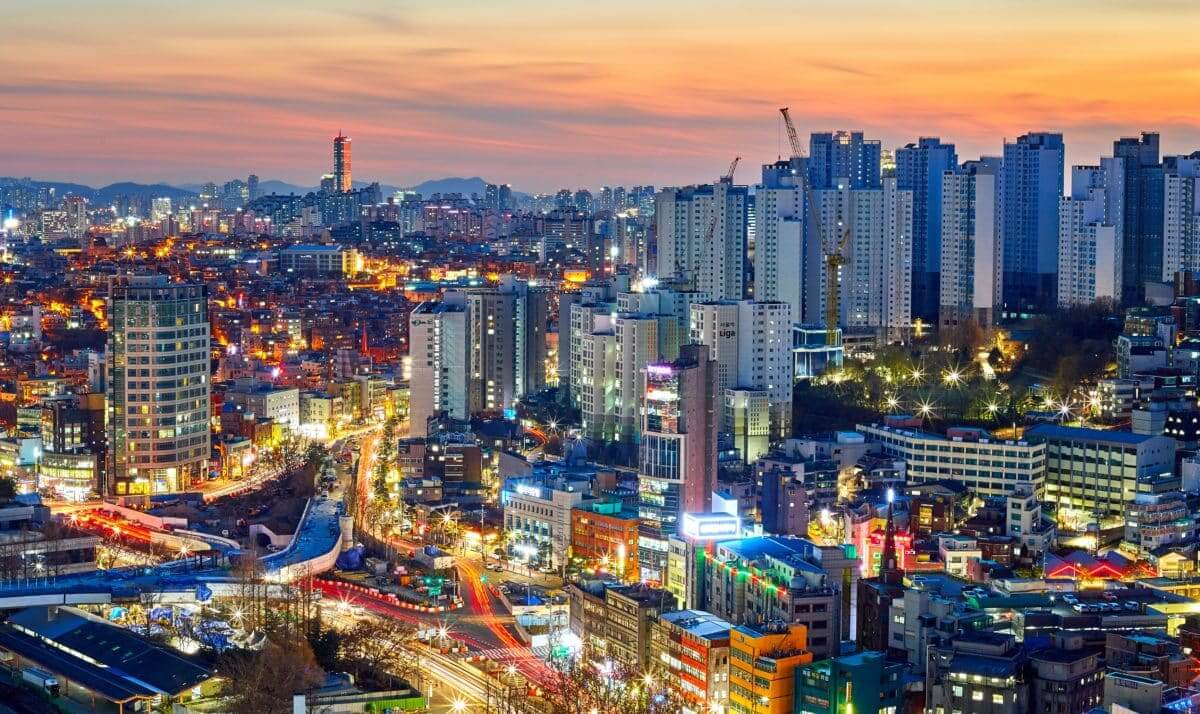 On Thursday, South Korea said it would join a move to sanction Russia if it carried out a full-blown invasion of Ukraine.

Russia’s military incursion into Ukraine has turned the world’s attention to its economy. The nation is facing the prospect of crippling sanctions that could further destabilize the economy. The military action has directly impacted Russia’s economy, causing investors to flee. In recent months, the markets had appeared buoyed by hopes that the conflict could turn out to be solved diplomatically.

Moreover, South Korea is reportedly in consultations with the US and other allies over the issue.

The official added that the government would consider all options to minimize the potential economic impact and damages on Korean businesses from such measures.

Overview of the conflict and sanctions

Russia’s military incursion into eastern Ukraine has turned the world’s attention to the country’s ailing economy. The conflict has caused billions of dollars to damage Ukrainian infrastructure and industry. Russia is a large and important country. However, its economy is only about the size of Italy’s, making it one of the world’s less significant economic powerhouses. That means that even though Russia has the potential to disrupt the global economy, it is hard to see how its actions in Ukraine will have any measurable impact on the world economy.

For years, Western nations have been concerned about Russia’s military might and political interference abroad. But for many Russians, the country’s intervention in Ukraine represents something deeper and more insidious: their nation’s economic collapse. The fighting has taken a heavy toll on the country’s already-troubled economy. The civilian casualties could have the most significant impact in the long run.

Hackers disabled Ukrainian websites ahead of the invasion