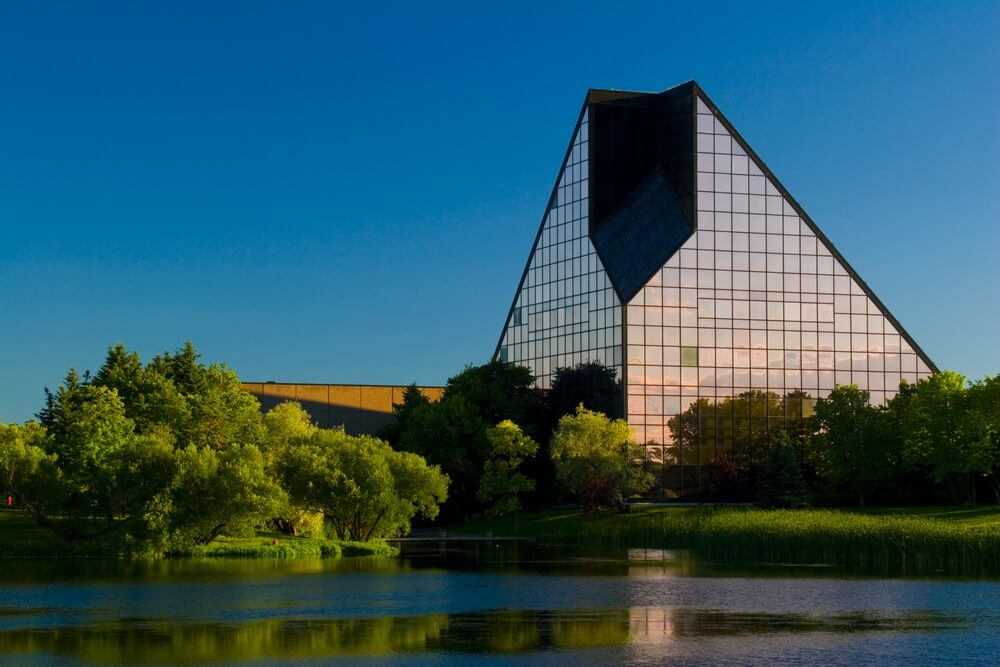 The Royal Canadian Mint has launched a series of Exchange Traded Receipts under the new Canadian Gold Reserves program. ETRs represent an interesting alternative to existing gold ETC/ETFs. Each new product provides evidence of direct ownership in physical gold bullion held in the Royal Canadian Mint’s custody at its Mint and refinery facilities in Ottawa.

Ian E. Bennett, President, and CEO of the Royal Canadian Mint stated that this new program would build on their reputation and continued success as a world-class custodian of precious metals. With the introduction of the program Canadian Gold Reserves ETR, he hopes investors will see this as a convenient, efficient, and safe method to invest in and own physical gold. 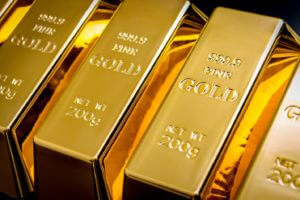 How to purchase ETR?

Unlike other gold investment products, the buyer of an ETR owns the actual gold rather than a unit or stake in an entity that owns the metal. The offering’s net proceeds will be used to purchase gold on behalf of the initial buyers of ETR at the London fixed price on the closing date of the offering.

ETR holders will have the right to exchange their Exchange Traded Receipts for physical gold products in the form of bullion or pure gold coins at 9999 thousandths, or for cash. It depends on the future price of yellow metal or the market price of the ETRs.

ETR’s initial offering is targeting an issue size of approximately C $250 million. The issue price per ETR will be C $20 or the equivalent in US dollars. The metal entitlement per ETR will be determined on the closing date and reduced daily with an annual service fee of 0.35%.

Subject to certain conditions being met, the ETRs will be listed on the Toronto Stock Exchange and will begin trading on the closing date. ETRs will be priced in Canadian and US dollars and can be traded in either currency.

Gold closes the week almost unchanged, after the Brexit deal

Gold traded on Thursday with some bullish stink given the optimism generated by the orderly Brexit process’s agreements. Now it only takes the British Parliament to approve the deal on December 30. Besides, gold benefited from the dollar’s weakness that was dragged down by the strength of the pound.

On the other hand, Congress ratified that it remains firm in the stimulus package it approved. Despite the reluctance of the United States’ acting president, Donald Trump, it seems that the package will come to fruition.

In this environment, the market has operated with optimism due to the global vaccination campaign’s progress.

The Chinese Economy Will Grow by 7.9% Next Year