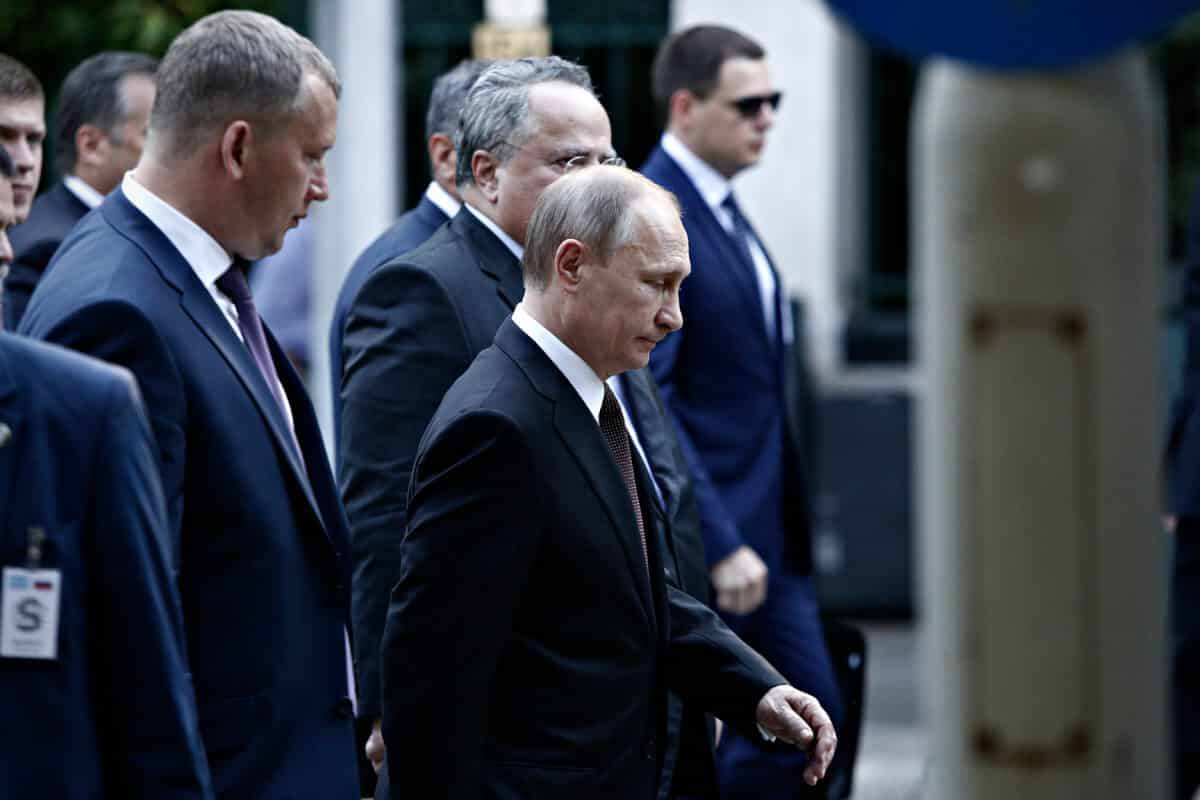 One of Putin’s Head Assistant Quits Against the Ukraine War

A high-ranking official and longtime aide to Russian President Vladimir Putin resigned as Moscow’s climate representative due to resistance against the Russian invasion of Ukraine. On Wednesday, Anatoly Chubais reportedly resigned from the post and the country, citing the motive that he opposed Putin’s war in Ukraine. However, the Kremlin confirmed the information; he refrained from delving into the details.

Chubais is a top-ranking figure who publicly violates Putin’s regime. Almost all Russian officials and state media maintain a wall of silence when criticizing the president or his invasion of Ukraine. However, there were a few different voices.

Last week, Arkady Dvorkovich, a former senior adviser to former President and Prime Minister Dmitry Medvedev, His one-time deputy, also resigned as chairman of the Skolkovo Foundation. According to one source, Chubais resigned due to ties with international organizations. However, the main reason for leaving his country at this stage is the Russia-Ukraine war.

Ukrainian President Vladimir Zelensky called on his partners to put more pressure on Russia. War seems to be coming to a standstill. Meanwhile, the British government said Ukrainian forces were carrying out successful counterattacks against Russian units on the outskirts of Kyiv, Which is why they might regain lost land.

The NATO secretary-general said alliance leaders should increase troops on its eastern flank on Thursday. On Thursday, they will gather in Brussels for an extraordinary summit to discuss Russia’s war with Ukraine. In a recent video address, Zelensky noted that about 100,000 people are still stranded in the port city of Mariupol under complete blockade; they are in inhumane conditions.

Ukraine is exerting “growing pressure” northeast of Kyiv; the long advance of Russian troops has left them facing significant supplies and moral problems. Ukrainian forces allegedly recaptured the towns of Makariv and Moschun. Successful Ukrainian counterattacks are likely to hamper the ability of Russian forces to reorganize. Also, they resumed their attack on Kyiv.