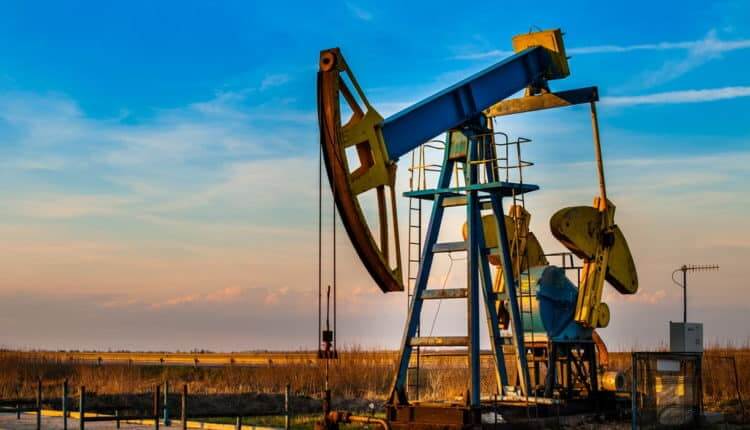 On February 25, oil prices increased for a fourth straight session to the highest levels in over 13 months, underpinned by monetary easing policies and lower crude production in the United States.

Furthermore, an assurance from the U.S. Federal Reserve that interest rates would stay low for a while increased investors’ risk appetite and global financial markets.

According to the IMF, $14 trillion was pumped into the global economy in 2020. Moreover, China’s demand strength and a weaker dollar have helped raise consumption for everything from iron ore and corn to energy.

A winter storm in Texas has caused U.S. crude production to fall by over 10%

Furthermore, U.S. oil output is about 2 million b/d lower than its pre-corona peak at 11 million b/d.

According to the Energy Information Administration, a rare winter storm in Texas has caused U.S. crude production to fall by over 10%, or 1 million barrels per day (BPD), last week.

Fuel supplies in the world’s largest oil consumer could also tighten as its refinery crude inputs had dropped to the lowest level unseen since September 2008.

Another essential thing to note is that the Organization of the Petroleum Exporting Countries and their allies, including Russia, a group known as OPEC+, meet on March 4.

They will discuss a modest easing of oil supply curbs from April, given a return in prices. Still, some recommend holding steady for now, given the risk of new difficulties in the fight against the COVID-19.