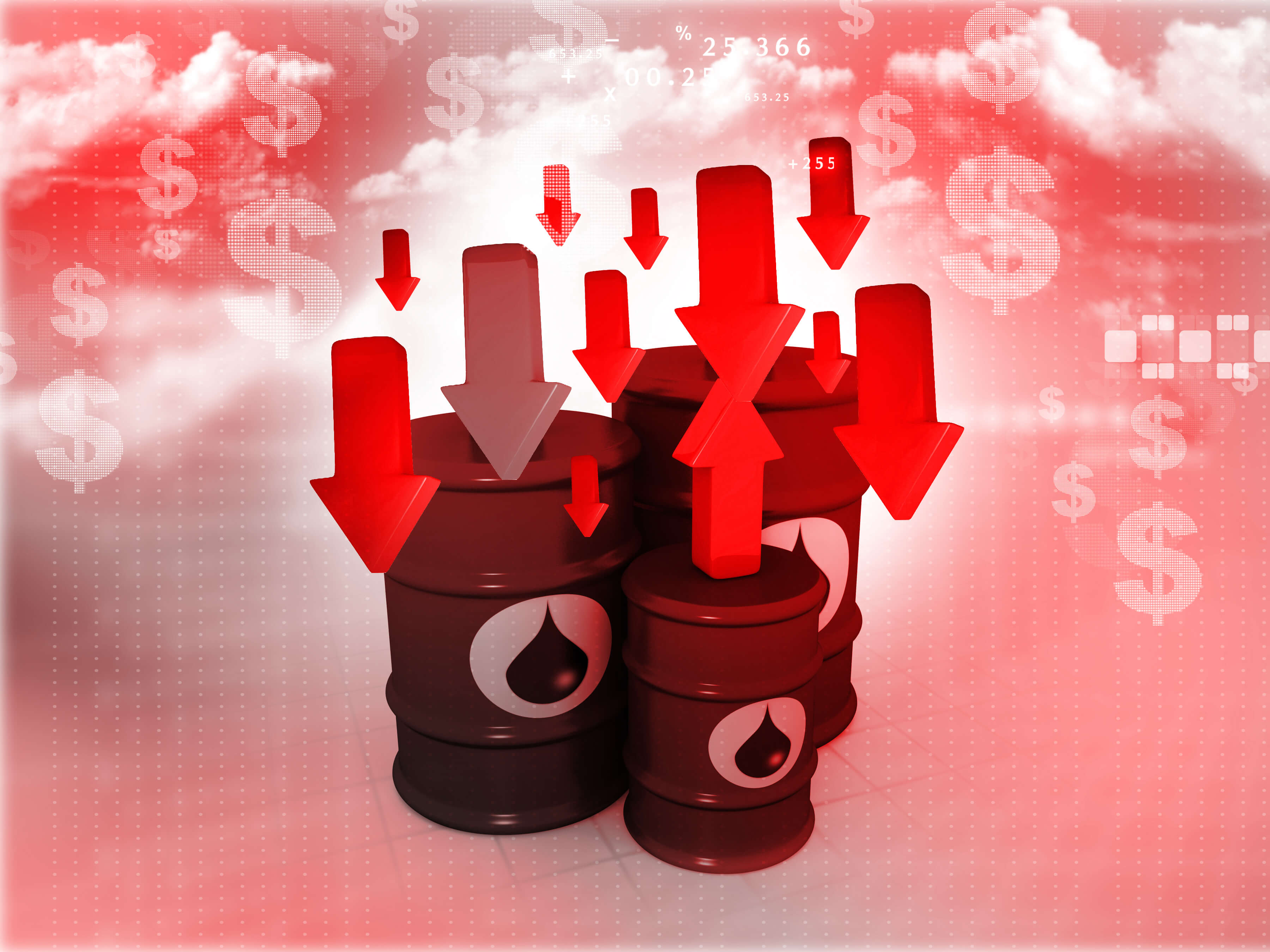 Brent crude, the European standard oil price, was down 1.2 per cent at $73.87 a barrel. The US benchmark, Nymex West Texas Intermediate (WTI), was down 1.3 per cent at $72.16 a barrel. Since the oil cartel OPEC and its allies disagreed on August production levels last week, oil prices have become erratic in recent sessions. WTI hit a seven-year high of $76.98 per barrel just nine days ago but finished at $73.37.

However, it was statistics from China, the world’s second-largest oil user after the United States, that caused a reaction in crude prices on Thursday. It revealed that economic development decreased in the second quarter due to COVID-19 outbreaks, which impacted industrial activities.

China’s second-quarter GDP was 7.9 per cent, down from 18.3 per cent in the first quarter. This was primarily due to base effect comparisons, but fell short of analyst expectations of 8 per cent.

Thursday’s oil market losses came on the heels of a 2.8 per cent drop in the price of WTI on Wednesday. While US inventory data showed shrinking stocks on Wednesday, indications that OPEC+ members had finally reached an agreement on production quotas raised concerns about potential excess.

Bloomberg reported that the dispute between OPEC members Saudi Arabia and the United Arab Emirates was nearing a resolution on Wednesday. It would award the UAE the more generous output cap demanded earlier this month at a meeting. Indeed, the UAE energy ministry admitted the talks were ongoing in an emailed statement but did not say whether an agreement was imminent.

Oil is falling for the second day in a row due to concerns about OPEC+ and US supply increases.

Despite some conflicting reports, there is a growing likelihood that the UAE will agree to a quota increase. The UAE wants to raise the baseline production level in 2022 from 3.17m b/d to 3.65m b/d. The market is concerned that production will rise by 0.5 million BPD but that others will follow. Iraq has already stated that it wants to seek a quota increase for itself. Without a doubt, this is only the beginning.

At this point, US production growth has lagged behind demand recovery, and commercial stocks continue to shrink. This drop-in supply is only temporary, as the United States can increase production, which was as high as 13.4 million before the pandemic.