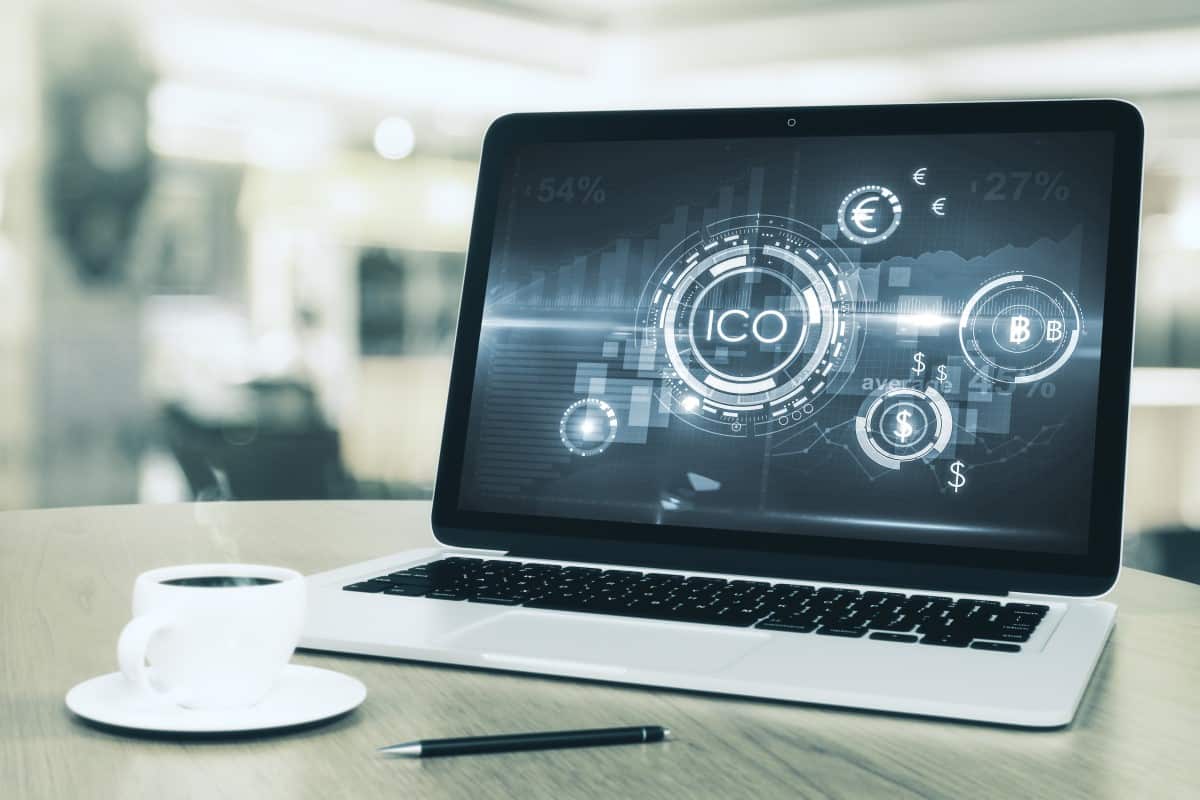 The Nym protocol has a lot to recommend it. This platform is open-source, decentralized, incentivized, and permissionless. In short, it boasts all the advantages that the Defi space offers. Furthermore, the network will allow developers to build applications providing users with strong guarantees against metadata leakage. The security will cover both the level of network traffic and the authentication and payments.

Nym also has the native token with the same ticker. It is very high-ranked on various ICO listing platforms. The company plans to launch NYM on February 9, 2022. Its price will be 0.5 USD per token. The team aims to raise 62,500,000 with the sale. The total amount of tokens is 1,000,000,000, but only 7,5% will be available for purchase during the initial coin offering.

The team designed Nym to support privacy-enhanced access to applications and services. It wanted to protect communications metadata, as well as privately prove the “right to use” services. To achieve those goals, this platform leverages token-based incentives to fund operational costs. It also aims to meet user demand for privacy and offers reward nodes for contributing to the protocols with a high quality of service.

According to the team, there are three types of nodes that make up the Nym infrastructure: gateways, validators, and mix nodes. However, third-party service providers can also make themselves accessible via this platform to offer enhanced privacy to end-users. They will be able to act as an interface between the Nym network and external components, as well.

Furthermore, the customers can use this network to broadcast Bitcoin transactions by means of a service provider anonymously. The latter will relay transactions received via the Nym mixnet to the Bitcoin peer-to-peer network.

What other features does the Nym Protocol offer?

The user base of Nym will unite the users of all the services available via Nym. Customers can choose to communicate privately, whether to access information, anonymously broadcast a transaction, or maintain a messaging conversation with a friend. Besides, the larger and more diverse the user base, the better the anonymity provided to all participants and the more cost-effective the network becomes.

The project also offers mix nodes that provide communication privacy to end-users by relaying data packets anonymously. Those nodes are organized in a network called mixnet. Packets traverse multiple nodes before being delivered to their final recipient. Mix nodes receive data packets that they both transform cryptographically and reorder. However, it is not possible to tell which input packet corresponds to which output.

The team decided to base the Nym mixnet on the Loopix design. It uses the Sphinx packet format, along with stratified network topology, loops of cover traffic, and continuous-time mixes. The Nym mixnet also includes additional features for reliable transport, sybil protection, scalability, fair routing, incentives, quality-of-service measurements, and other modifications and extensions needed for real-world deployment.

Meanwhile, gateways make the Nym mixnet accessible and simultaneously protect it from free riding. Users may choose to always use the same gateway for all their traffic, or they can split their traffic over multiple gateways. The third option is to pick a different gateway every day. Gateways also cache received messages for users who are offline or unreachable. They are also instrumental in the implementation of reliable transport features. 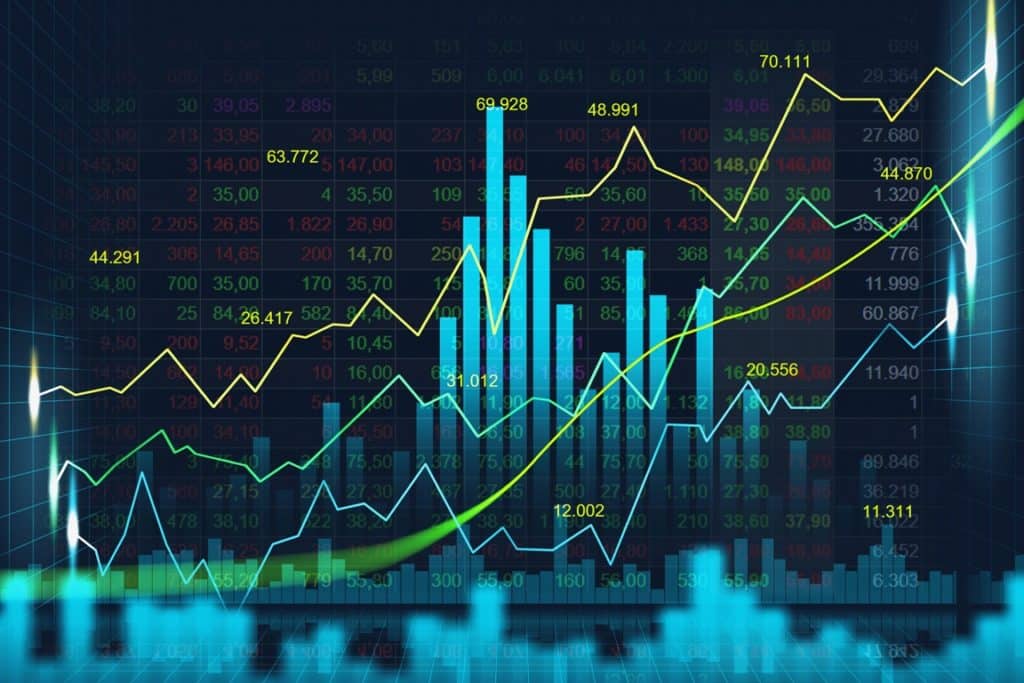 Validators play a very important role in the Defi space. In the Nym network, they collaboratively perform several core functions. They maintain its blockchain, which acts as a secure broadcast channel for distributing network-wide information. The latter consists of the list of active nodes and their public keys, periodic random beacons, network configuration parameters, participant’s stake, deposits into the nympool, rewards distributed from the nympool, and any other data that needs to be available to all participants. This ensures the secure operation of the network.

Furthermore, validators will be able to issue credentials to participants in a distributed manner. For example, bandwidth credentials encode a proof of deposit in the nympool. Gateways show these credentials to prove the user’s right to send traffic through the mixnet.

The Nym network is not a standalone service. Instead, it is an infrastructure that supports privacy for a broad range of third-party applications, as well as services accessible through it. The team noted that service providers would send and receive messages through the Nym network. Thus, they will be able to communicate with their users privately and optionally use service credentials for granting paid access to their services. However, they won’t require privacy-invasive user identification.

KingdomX is a relatively new P2E meta strategic war battleground. The company launched its native token today. The sale will end on February 4, 2022. KT is an ERC20 token, and it’s very popular. 1 KT is trading for 0.012 USD during the initial coin offering. The team’s fundraising goal is 9,583,333. The total amount of tokens consists of 1,000,000,000, but only some percentage is available at this stage.

KingdomX is an NFT strategy war game. Its players will be able to collect heroes, challenge activities, complete tasks, and participate in the war, as well as establish the personal game kingdom through territory development and social networking. The team designed it according to the GameFi Protocol. Such an approach enhances the fun of the game and ensures the game assets while also enabling all players to benefit from the game win tokens and rewards.

Hero is the core NFT in KingdomX. They have five occupations and various qualities. However, every hero is an independent NFT. In the later editions, the company plans to introduce more occupations to bring greater fun to the game. Moreover, the consumption of the same heroes with different quantities could upgrade the star-level of heroes.

Land is another NFT in the game, as well as the prerequisite for hero recruitment. It also has multiple attributes which would affect the recruited heroes. As the native utility token, KT is also very beneficial for players. They can use it for value transfer and community governance. The team will also use KT for rewards.

Continued recovery of EURUSD and GBPUSD