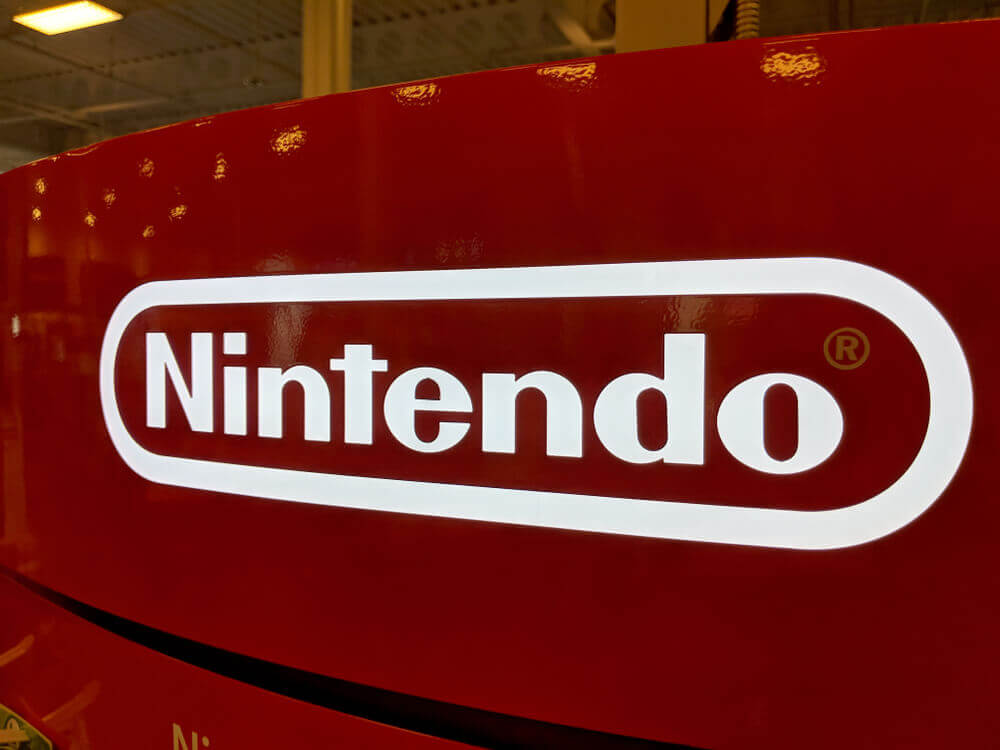 Stock prices of Nintendo soared by 4% on Thursday after its reveal of a product spin-off, the new Switch Lite.

The company, which is a renowned gaming industry key player, announced the release of its new device: a fully handheld version of its successful Switch line.

Nintendo shares ascended to as much as 41,780 yen or $386.5, touching its highest plane since October 2018. The increase in prices also leads the company’s shares towards their largest one-day gain since April of this year.

Through a wider lens, Japan’s Nikkei 225 edged 0.3% higher after the decision to include Bandai Namco in the stock gauge. The Japanese game developer’s stock will join the Nikkei 225 Stock Average on August 1.

During midday trading, shares of Nintendo were already on a flight path at 3.6%, while the Nikkei was flat.

The Switch-maker unveiled that the new Lite version will be available in the market as of September 20. The Nintendo Switch Lite starts at a suggested retail price of 19,980 yen or $199.99—$100 less than its base product.

Earlier this year, Nintendo shares raised due to roaming speculation of a cheaper version of the red and blue trademarked console.

Additionally, stock prices of the company underwent a massive reversal in late April after announcing a potential Chinese market launch of the Switch via a partnership with Tencent.

“A lower-priced version should stimulate demand,” an analyst wrote in a note to clients.

According to him, the new version of the console is directly targeted to around 75 million owners of Nintendo’s bestselling product, the 3DS.

“This lower-priced version should add fuel to the fire as this price-point directly targets those,” he added.

But at What Cost?

While a lower price constitutes affordability, the latest Nintendo console, however, is not without any trade-off.

For a price that’s $100 less than the gen 1 version, the Nintendo Switch Lite, unlike its predecessor, will only allow for handheld gaming and does not have the “docking” capability, which coined the name “Switch.”

Basically, it’s a Nintendo Switch that does not “switch” from a portable 5.5-inch built-in display to any docking-supported television. The Lite version does not sport detachable “Joy-Cons,” as well implying a purely handheld experience for those who decide to pick it up.

Consequently, games that are exclusively playable through a docked display cannot be run by the Lite version. That makes the library for the spin-off Nintendo Switch device limited.

Nintendo also informed a well-known tech publication that the Lite does not have an adaptive brightness feature due to the lack of an automatic brightness sensor. Although, users can still adjust the brightness manually.

That being said, the latest addition to Nintendo’s handheld family has a longer-lasting battery life than  base model. The Switch Lite can run up to 7 hours, depending on the game played.

The Switch Lite also still has most of the features similar to the first version of the device.It wields the same 720p resolution and has compatibility with all Switch controllers.

Furthermore, it still supports Wi-Fi, Bluetooth, and NFC as well, and has a 32gb storage capacity, expandable by using a microSD card.

In any case, the new Nintendo device has a distinct target market. Those who want to play on the go, and for a cheaper price.

The Nintendo Switch Lite is set to be released on September 20. Interestingly, a special Pokémon-themed edition will be available in the market. Which had die-hard fans of the series roaring in excitement over in the inter-webs.

The Risk-Sensitive Australian Dollar Boosted to $0.7657