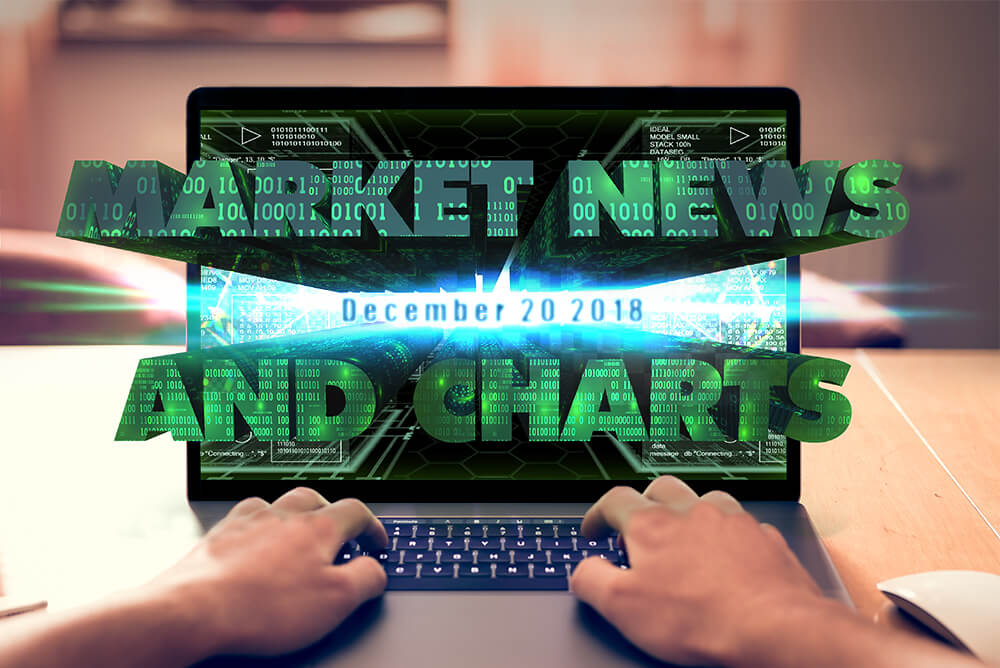 The pair will continue to go up and break the resistance to retest its previous high. The European Union was already taking an action to fulfill its promise to champion globalism amid Trump’s US isolation stance. The European Union had recently ratified its FTA (Free Trade Agreement) with Japan that was expected to account for about 1/3 of the global GDP. It was also pivoting to Latin America with the Mercosur bloc, which is composed of Argentina, Brazil, Paraguay, Uruguay, and Venezuela. However, the recent election of Jair Bolsonaro as Brazilian President was expected to test the bloc’s relationship with the European Union. President Bolsonaro is a Nationalist, that plans to lead the Mercosur bloc and to retain back its former glory. But the truce in the trade war between the United States and China will be a disadvantage for Brazil as other Latin American countries want to grab its market share of soybean’s import. Brazil recently accounts for 80% of Chinese soybean import.

The pair is expected to reverse to complete the “right shoulder” of the “Head and Shoulder” formation. The election of Brazilian President Jair Bolsonaro was seen to complement Trump’s policies. Brazil had recently mocked the European Union’s de facto leader and French President Emmanuel Macron, saying that part of France was now “unlivable” due to migrants who want their culture to prevail. German Chancellor Angela Merkel was recently the EU’s de facto leader, but her immigration policies of allowing migrants to enter the bloc’s border were unpopular prompting her popularity to decrease. Merkel later decided to step out as her party’s leadership and was about to step down as German Chancellor on 2021, which marks her retirement from politics. This was the same reason why Trump campaigned for “America First” and “Make America Great Again”. President Bolsonaro stated that he wants to revive the Mercosur Bloc, and to be the center of Agricultural products.

The pair was about to go lower for a healthy pullback after it rallied. Today, December 20, marks the remaining 100 days of the United Kingdom to decide on the deal that incorporates the agreement and relationship it will have with the European Union once it officially withdraws from the bloc on March 29, 2019. As UK Prime Minister Theresa May struggled to get approval from the UK Parliament, Norway suggested that the United Kingdom should do a “Norway-Plus Brexit” or “Brexit by the name”. This suggestion was mocked by the European Union as the deal will still require the United Kingdom to adopt certain laws of the European Union to once again join the Single Currency Market and Customs Union, and had highlighted that the UK would need to follow stricter rules once it decided to rejoin. The UK was the third biggest contributor to the European Union’s budget after Germany and France.