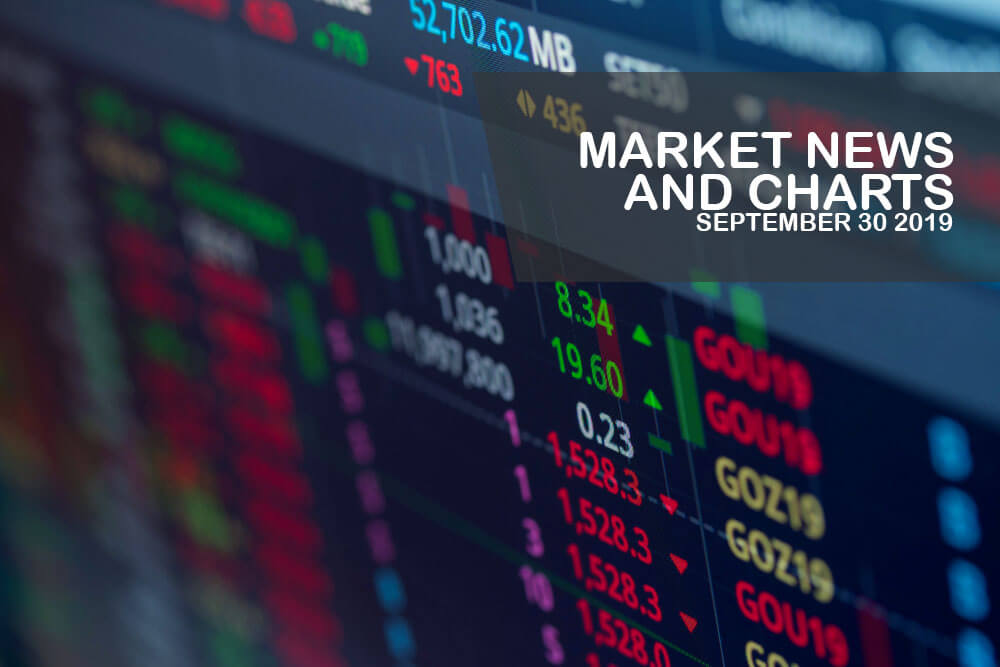 The pair will continue to go up in the following days to retest its previous high and try to reach an all-time high. The United States is winning against China following several weeks of Hong Kong protest. Hong Kong is a special administrative region (SAR) of China together with Macau, while China considers Taiwan a wayward province. Taiwan recently joined the protest as part of a global “anti-totalitarianism rally” in support for Hong Kong protesters. Aside from this, the House of Representative Speaker Nancy Pelosi, Democrat, found a common ground with U.S. President Donald Trump, Republican. She passed a bill that will reassess the trading relationship that the United States have with Hong Kong. This will prevent China from using the region as a pawn on its trade war against the U.S. China is accusing America of maneuvering the protest in the city amid the escalating U.S.-China trade war.

The pair is expected to go up in the following days to retest a major resistance line. Following the election of the new European Commission president, Ursula von der Leyen, the divided European Union is trying to reintegrate once more. Along with this initiative by Von der Leyen was her vision of a “United States of Europe”. The commission president reappointed Margrethe Vestager of Denmark as the competition chief, retaining the role she held for the last five (5) years in which she clashed repeatedly with U.S. tech giants like Apple and Facebook. This will be an advantage for the bloc who was trying to create their own flagships to compete with the United States. However, the position merely gave Denmark any role tin drafting laws and policies for the European Union. Denmark was previously seen to replace the United Kingdom on its role inside the EU, which will put Denmark along with Germany and France.

The pair is seen to breakout from the downtrend channel resistance line, sending the pair higher towards a major resistance line. Turkey and Greece are mending their ties during the recent United Nation General Assembly. Greek Prime Minister Kyriakos Mitsotakis met with Turkish President Recep Tayyip Erdoğan met on a sideline meeting which resulted to Greece calling for EU leaders to increase EU aids to Turkey to stop migrants. Turkey is the gate from the East to the West and had recently threatened the EU that it will open doors to migrants in retaliation to EU suspending Turkey’s accession talks. Turkey is applying to become a member of the European Union. However, EU leaders accused the country of violating the rule of law after its president amend the constitution to make the country’s election system a presidential one. This will allow Erdogan to place allies as the head of EU Institutions.

The pair is expected to bounce back from its current support, which will send the pair higher towards the “Rising Widening Wedge” pattern resistance line. The United Kingdom and Australia are stepping up their cooperation as the due date for the withdrawal of the UK from the EU looms. UK was one of the first countries to sign a post-Brexit trade agreement with Britain. During this time, the country has also a working bilateral trade agreement with the EU, which angered leaders of the European Union. Brussels retaliated by banning some Australian exports to the bloc, paving way for Australia to increase its cooperation with Britain. UK and Australia agreed to step up their cooperation with Space agencies, with the intention to develop a world-first “Space Bridge”. The partnership between the two (2) countries is expected to unlock greater collaboration between governments, regulators, and industry.