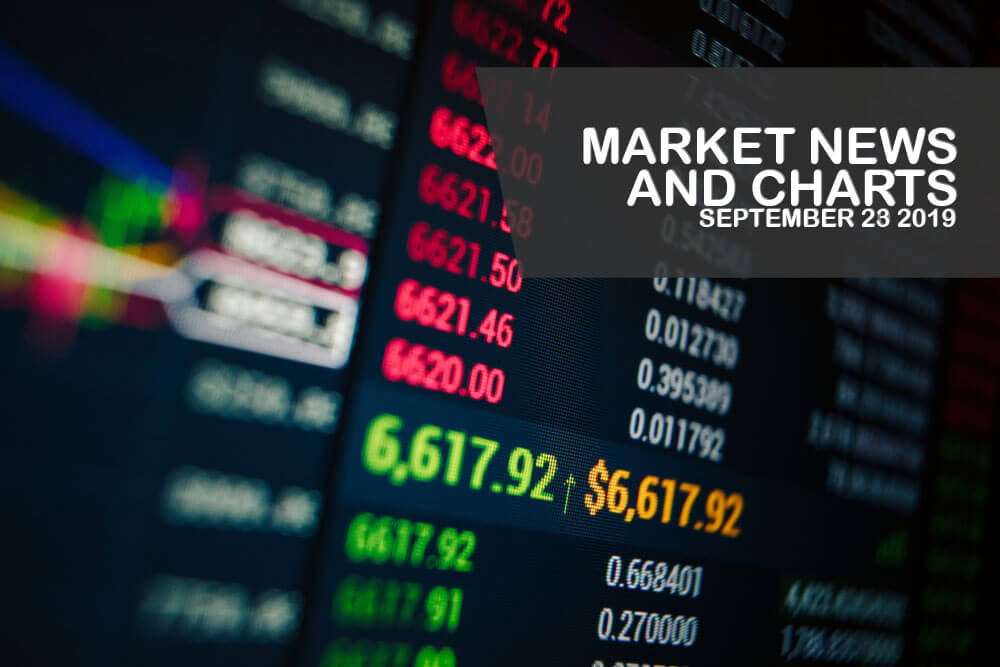 The pair failed to breakout from a downtrend channel resistance line, sending the pair back to its previous support line. Japan’s richest man warned that the United Kingdom will be the “sick man of Europe” in the case of a no-deal Brexit. This was after British Prime Minister Boris Johnson shut down the UK Parliament weeks before the country is set to leave the European Union on October 31. The Japanese government also appeals for public help in setting a post-Brexit trade agreement between the two (2) countries. This was after the earlier comments that the UK will not negotiate any trade with Japan unless its officially out from the EU. The statement was made in response to the ratification of the EU-Japan free trade agreement, which became the largest trading zone in the world. The currency political and economic turmoil in Europe is expected to benefit Japan, who is already reaping gains from the ratification of the CPTPP.

The pair is expected to move lower in the following days after it failed to break out from an uptrend resistance line. The U.S. is under pressure to pass key policies ahead of the 2020 Presidential Election through which incumbent President Donald Trump is seeking for a reelection bid. During his 2016 campaign, Trump promised to ratify the NAFTA (North American Free Trade Agreement) accusing its neighboring countries of unfair trade practices. However, as Democrats took control over the House of Representative during the Midterm elections, Trump is having a hard time to pass these policies, which can hurt his campaign. On the other hand, Canada will also have its election this October and Prime Minister Justin Trudeau is also seeking to be reelected. Just like Trump, Trudeau’s term has also been controversial following his meddling of the SNC-Lavalin case.

The pair broke down from a major support line, sending the pair lower toward its 10-year low. Following the increasing popularity of New Zealand Prime Minister Jacinda Ardern, U.S. President Donald is keen on keeping the PM in Australia’s shadows during the United Nations General Assembly. PM Ardern first spark controversy following her statement saying that New Zealand’s decision will neither be influence by the United States nor the United Kingdom. This was during times wherein President Trump was pressuring the members of the defense sharing agreement of the Five Eyes to ban Chinese telecom giant Huawei. Aside from this, U.S. presidential candidates drew inspiration from the PM Ardern’s move during the Christchurch bombing. In just a week, the government was able to amend laws to tighten the country’s gun ownership. Gun ownership is one of the biggest issues in America.

The pair failed to breakout from a major resistance line, sending the pair lower toward its previous low. Australia is gaining favor from the United States after being the only country to stick with banning the Chinese telecom giant amid spying allegations. Favoring Australia also shows Trump’s reluctance to have a meeting with New Zealand Prime Minister Jacinda Ardern during the United Nations General Assembly. Japan, on the other hand, was still in a work-in-progress when it comes to its relationship with the United States. Japan and the European Union has been subject to President Trump’s trade war after China. Despite this, the relationship between Japan and Australia was seen improving despite differences on some issues including the return of Japan to whaling hunt, which Australia was not in favor. The two (2) countries head the pacific rim trade pact, the CPTPP.

Forex Trading Scams You Should Avoid