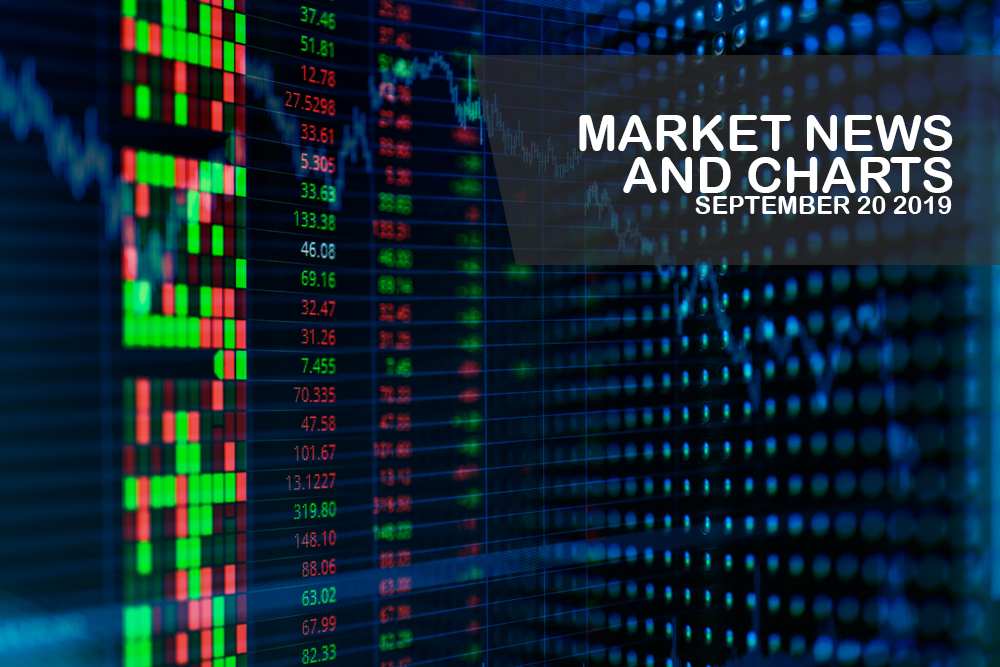 The pair found a strong support from a middle support line, sending the pair higher to retest its previous high. As the U.S. expands in Central Europe, China is losing all its efforts to increase its influence in Europe and penetrate the largest trading bloc in the world, the European Union. In exchange of military equipment to counter Russia’s rising military aggression on its border with the EU, the eastern bloc gave the U.S. permission to influence its foreign policies. Among these policies was Chinese telecom giant Huawei’s 5G infrastructure. The U.S. accused the company of spying on behalf of China’s Communist Party. Czech Republic has been China’s biggest partner in the European Union, but their partnership is expected to end as the U.S. is expected to halt China’s rising influence in Europe. Czech Prime Minister Andrej Babis visited the White House in March as requested by U.S. President Donald Trump.

The pair failed to sustain its strength after it broke out from a “Falling Wedge” pattern resistance line. Five (5) years since the start of the negotiation between the European Union and Switzerland, the two (2) parties have yet to come up in a deal that will incorporate all existing bilateral trade agreements into a single framework deal. Switzerland, through a series of bilateral agreements, was able to access EU’s Single Market. This was despite the country not being a member of the European Union. However, tensions have grown following the decision by Switzerland to sign a post-Brexit trade agreement with the United Kingdom. Since then, a series of counter-attacked on each other’s economy has led them to their lowest relation. EU Commission President Jean-Claude Junker encouraged Switzerland to agree with the EU before his term ends and before Switzerland’s election.

The pair failed to breakout from a major resistance line, sending the pair lower towards a “Widening Falling Wedge” resistance line. Switzerland was among the first countries to begin deploying 5G, but health fears over radiation from the antennas that carry the next-generation mobile technology have sparked a nationwide revolt. This is good news for the United States as it tries to warn allies against the use of the Chinese telecom giant over fears that it will allow the Communist Party to spy on communications from countries that use its products and services. However, not only is China having a hard time penetrating Switzerland, but also the U.S. Facebook’s Libra cryptocurrency suffered another setback when Switzerland said the proposed payment system could face strict rules that physically apply to banks, on top of tough anti-money laundering laws.

The pair is seen to continue moving lower in the following days after it broke down from key support line. The United Kingdom’s Supreme Court is hearing the final arguments in a case that will determine whether British Prime Minister Boris Johnson broke the law by suspending Parliaments just weeks before the UK was due to leave the European Union. Among the people challenging the decision by Johnson was John Major, former British PM and Conservative leader. Despite this, the government said Johnson could refuse to recall the parliament even if the Supreme Court rules that his decision to suspend it was unlawful. This is seen to become one of the largest challenges that the UK faced after the end of the British Empire. However, not only will UK suffer from this, but also the European Union. The UK was the first to leave the bloc and threaten to inspire more anti-EU and separatist movement across the bloc.