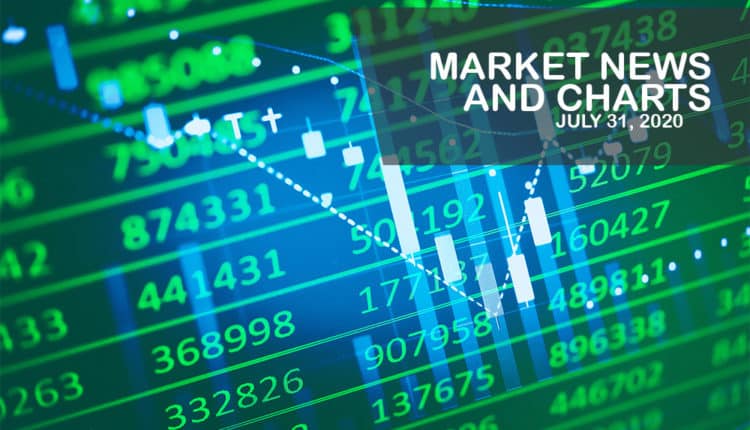 The pair failed to break out from a major resistance line, sending the pair lower towards the nearest support line. Most reports for the EU member states’ GDP data will be published today, July 31. Yesterday, the EU’s largest economy already had its GDP results which disappointed investors. Germany’s economy for the second quarter of the fiscal year declined by 10.1%. Expectations for Q2 figures for France, Italy, and Spain’s economic performance were all double-digit declines as well. Spain is expected to suffer the worst decline among the three EU countries who will report today with -16.6%. Meanwhile, France and Italy’s forecast for its second quarter GDP were -15.3 and -15.0, respectively. Also, the European Union will be posting its bimonthly report for GDP and expectations for the figure was at -11.2%. These data will hurt the single currency in the short-term. For the long-term outlook, the European region is expected to recover in Q3 and Q4. 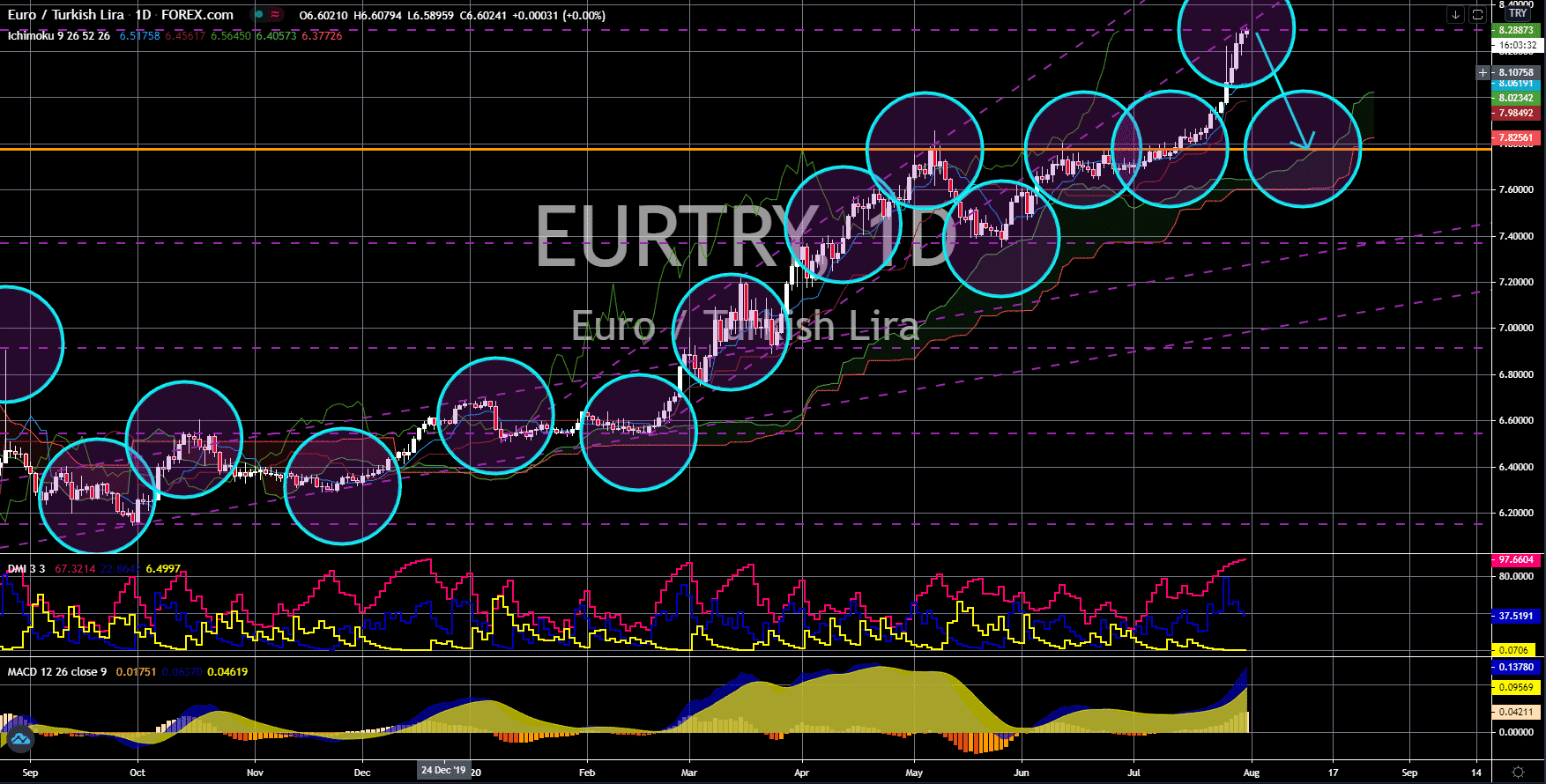 The pair will bounce back from a major support line, sending the pair higher towards the nearest resistance line. The United Kingdom posted four (4) reports this week and all of them showed positive data. Consumer credit hit its lowest figure since the March report at -$0.086 billion. Aside from that, the net lending to individuals picked up on Wednesday’s report, July 29. Figure was recorded at $1.8 billion from -$3.4 billion in the month prior. When it comes to mortgage, more people are being approved for the month of June, which indicates that the economic activity in Britain is starting to recover. On the other hand, despite the positive data for Australia’s services and manufacturing industry, the credit businesses are still lagging. Private Sector Credit MoM posted 0.3% decline in today’s report. Australia’s import and export reports also recorded negative figure growth for the second quarter of the year at -1.9% and -2.4%, respectively. 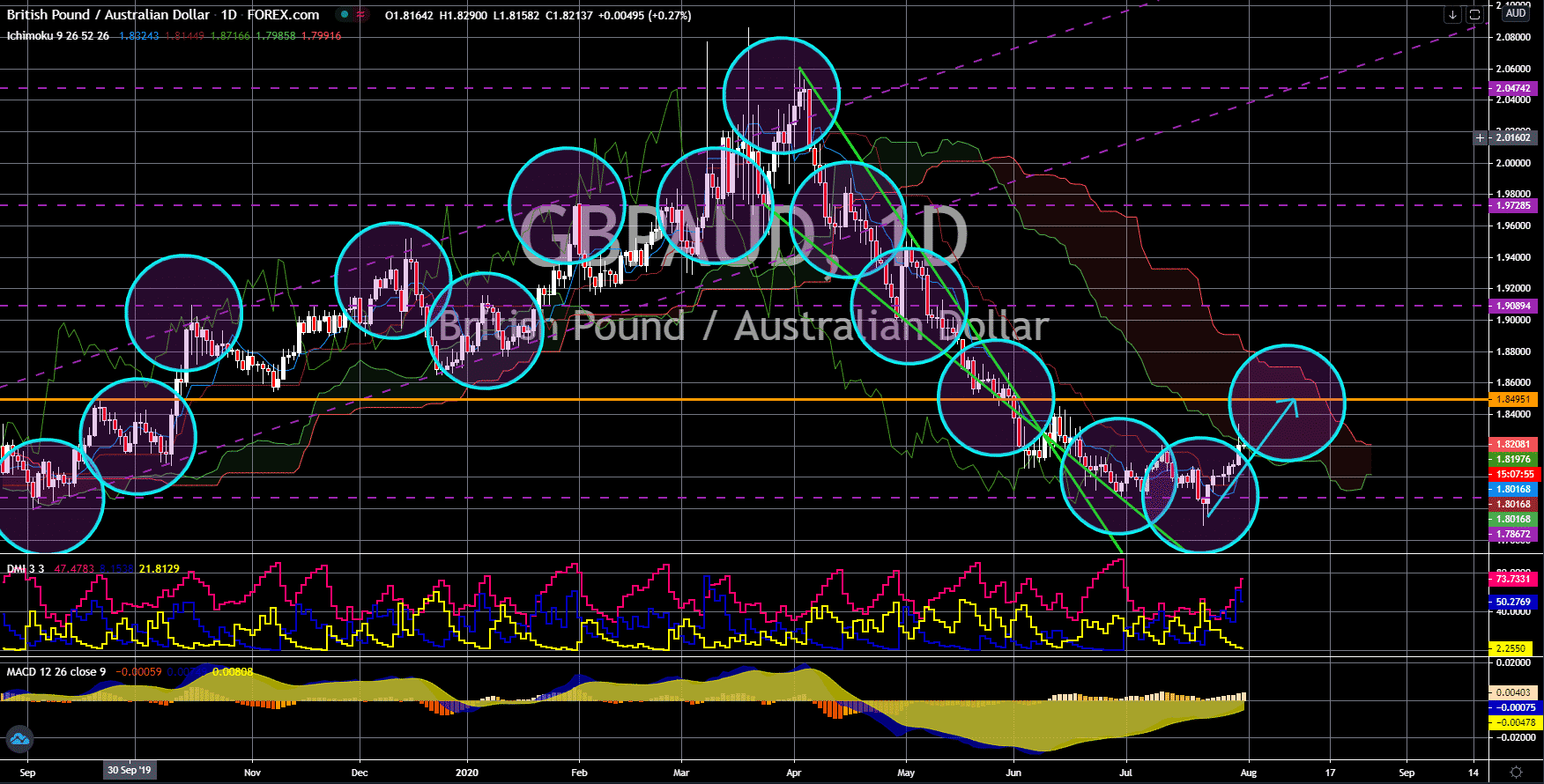 The pair will fail to break out from an uptrend channel middle resistance line, sending the pair lower towards the channel’s support line. The optimistic outlook for Canada’s monthly GDP report will help the Canadian dollar to thrive against the British pound. This was despite the positive figures from the United Kingdom’s reports this week. Today’s GDP report will be for the month of May wherein investors expect Canada to publish a growth of 3.5%. If the actual figure came close to the expected number, this will be the first time that the country will have a positive growth since the pandemic began in March. As for the UK, the ongoing Brexit negotiation for its withdrawal transition from the EU will make investors pessimistic in the country’s medium to long-term outlook. The retail banking company, PNB Paribas, already moved 400 of its jobs from the United Kingdom to other EU member states as Brexit negotiation turns sour. 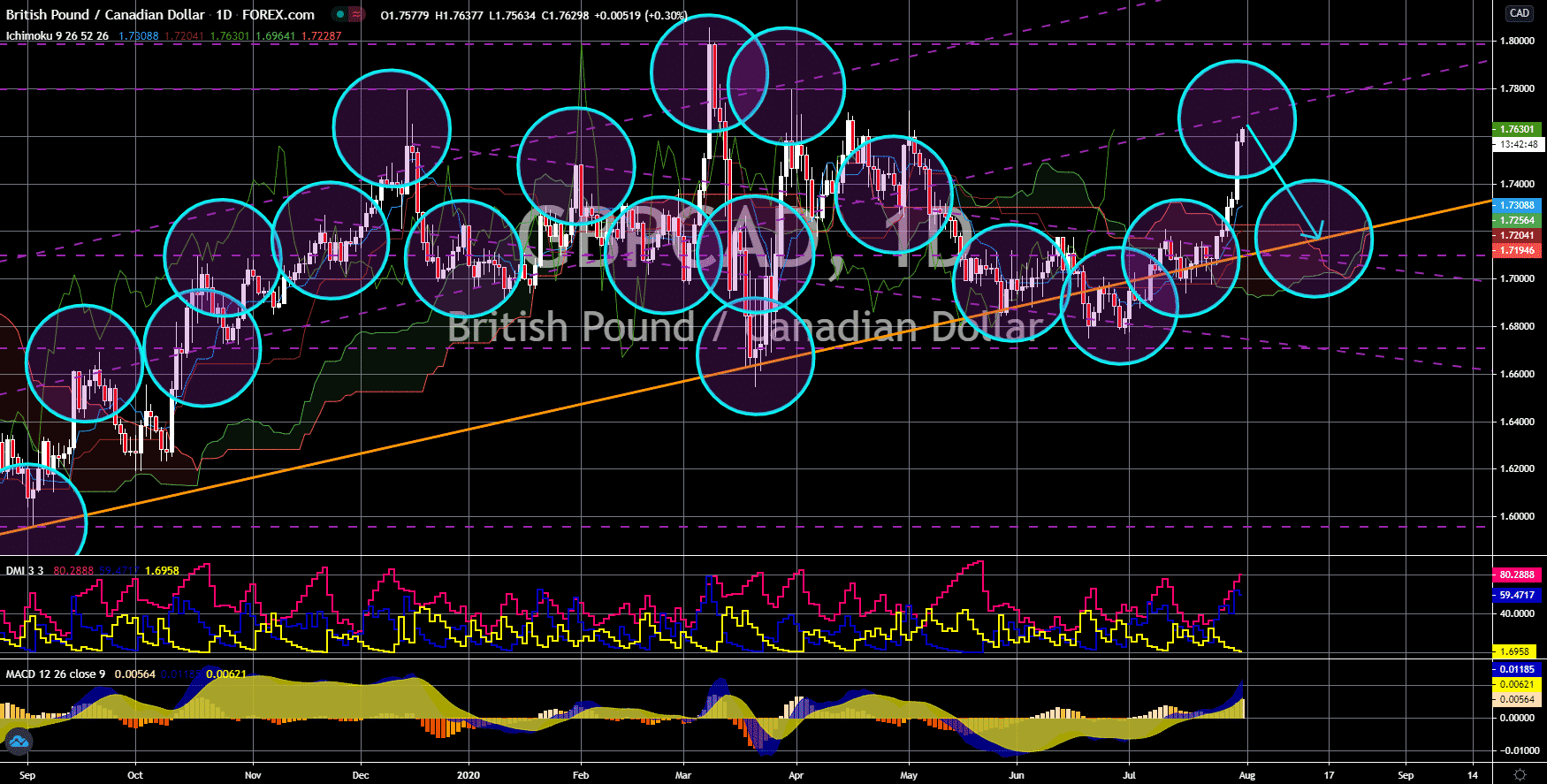 The pair will continue to move lower in the following days towards its September 2017 low. The improvement in Denmark’s unemployment rate will send the greenback to the $6.10 price level. Denmark posted a 5.1% unemployment rate in yesterday’s report which indicates the potential recovery of the country in the coming months. This positive data further made the US reports bleaker. Yesterday, the largest economy in the world posted two (2) important data that measures the country’s overall economic health. The second quarter gross domestic product (GDP) QoQ report posted a 32.9% decline, the highest dropped in quarterly growth for almost a century. In addition to this, its initial jobless claims report added a bigger number of claimants at 1,434K. The plan to inject another $1 trillion stimulus to the local economy will not help either. The $6 trillion approved stimulus for COVID-19 has sent the US dollar to its lowest level in years. 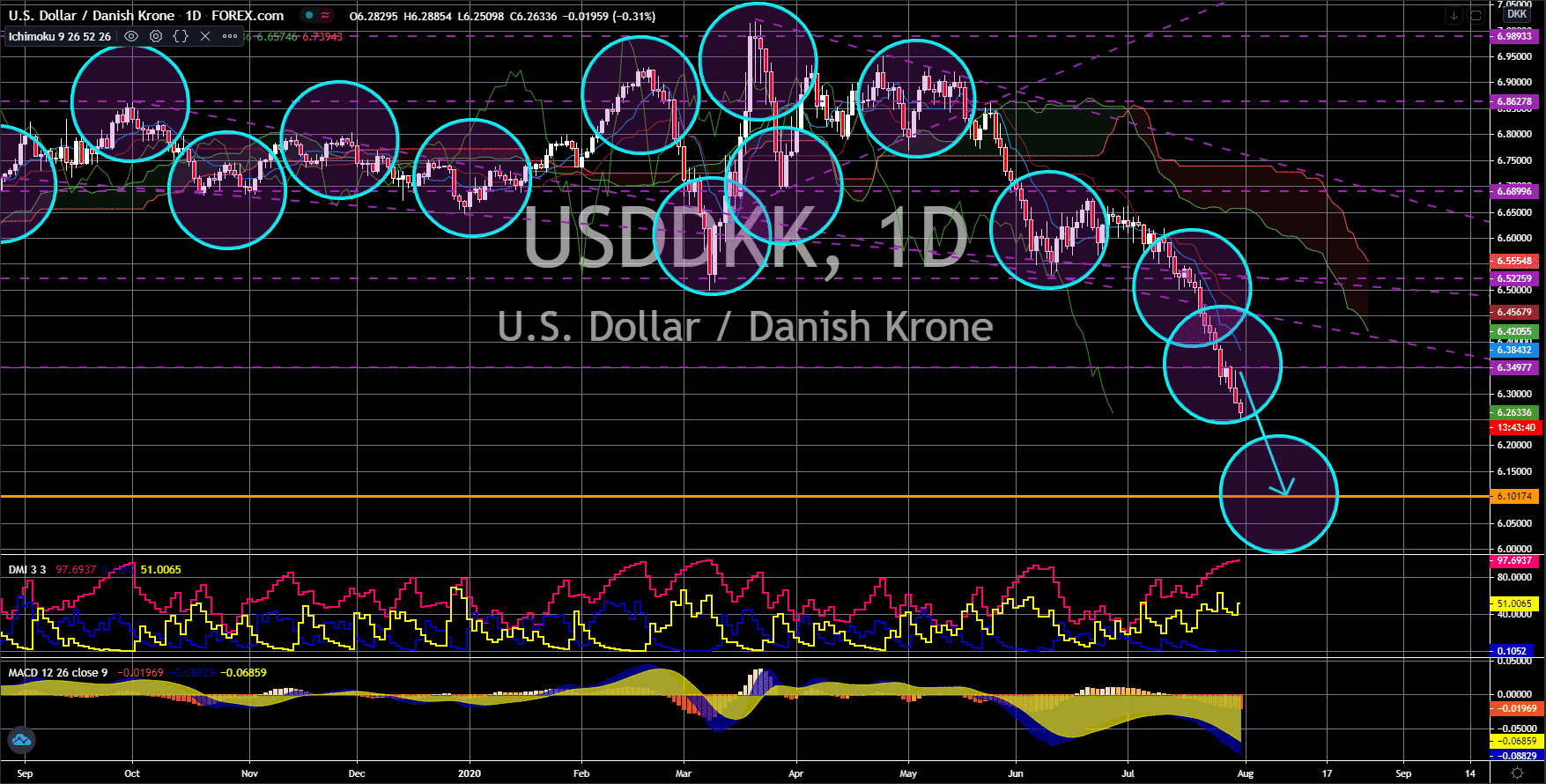 Weak Earnings Pushes the Japanese Markets Down against JPY