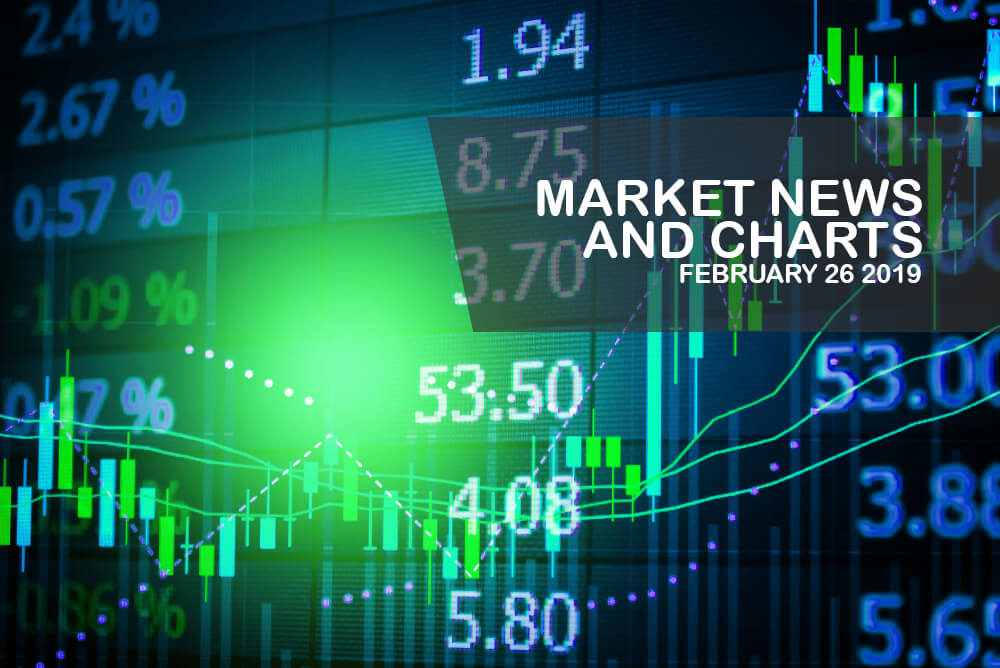 The pair broke out of the “Triangle Pattern” and was seen consolidating on a support line, which will send the pair to a rally and retest its previous highs. Despite the criticism received by US President Donald Trump on his plan to build a wall on the US border with Mexico, Trump was still persistent in making his promises during the 2016 US Presidential Election to come through. This will also a major advancement for Trump who is seeking to be reelected on the 2020 US Presidential Election. Trump had gone through partially shutting his government to declaring a State of Emergency, which will give him the power to set aside many of the legal limits on his authority. Trump was demanding more than $5 Billion to build the wall, which Speaker Nancy Pelosi of the House Democrat refuses to give. Today, February 26, the House of Representative will vote on a legislation to revoke Trump’s executive order.

The pair failed to sustain its strength after breaking out of the support line, but was seen consolidating, which signals a future uptrend movement. The United States completed a strategic defense after it strengthened its alliance with the Visegrad Group composing of Hungary, Poland, Czech Republic, and Slovak Republic. The US also deployed its military in Romania to counter Russia’s aggression with its annexation of Crimea, an autonomous region in Ukraine. Ukraine is applying to become a member of the European Union and the NATO (North Atlantic Treaty Organization) Alliance. These countries face Moscow, Russia’s main city, and will be a strategic location to place US nuclear arms deterring any move by Russia. The European Union controls the Black Sea and Baltic Sea through which Russia might deploy its Naval force. Poland was the main proponent of the establishment of an anti-EU league. 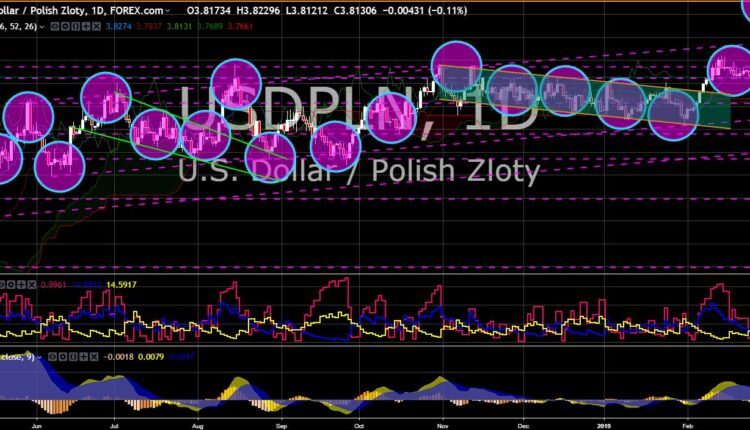 The pair found safety after touching a support line, which was seen to send the pair higher and retest its resistance line. The United States will be sending Jared Kushner, US President Donald Trump’s Senior White House Advisor and son-in-law, in Israel to strike a deal that would end the decades-long Israel-Pakistan conflict. Kushner was a major political figure in orchestrating a deal between the United States, Canada and Mexico, which resulted to the ratification of the NAFTA (North American Free Trade Agreement). Kushner has also close ties to the Kingdom of Saudi Arabia’s Royal Family and was believed to have connection with the Russian government as well. Last week, Poland hosted the Middle East Summit arranged by US Secretary of State Mike Pompeo, which gave a de facto recognition of Israel. The Arab World has no official ties with Israel who is a major player in the Syrian civil war and countering Iran. 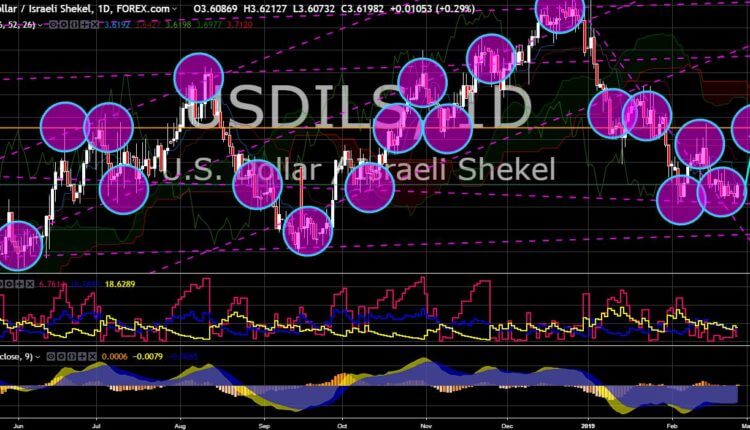 The pair was sitting on a support line, showing a higher-low pattern, which signals a future upward movement for the pair to complete a higher-high pattern. The Visegrad Group was known to be the rebel in the European Union after the group pursued plans, including controlling the European Parliament, and if found unsuccessful, to establish an anti-EU league. But those decisions mainly come from Hungary and Poland, which leads the Visegrad Group. Czech Republic and Slovak Republic now realizes that joining a group comes at a price, especially after the European Parliament seeks to punish the members of the Visegrad Group for encouraging a destabilization in the European Union. Fortunately, under President Emmanuel Macron, France had recently come to seem a viable alternative partner for the Czech Republic and Slovakia. This reflects the broader Élysée strategy of developing new partnerships among the EU27. 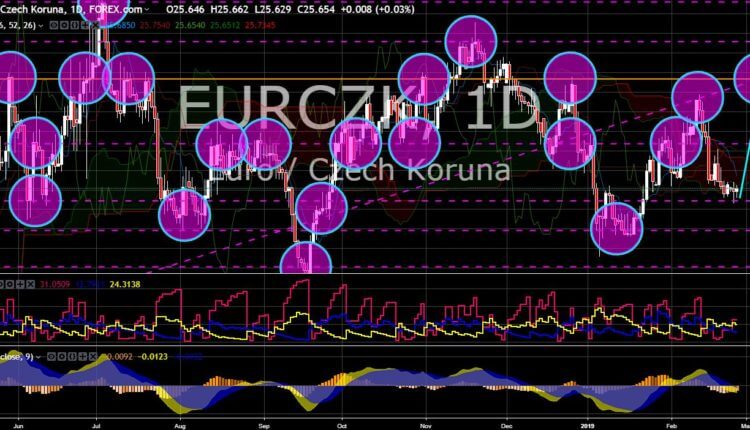