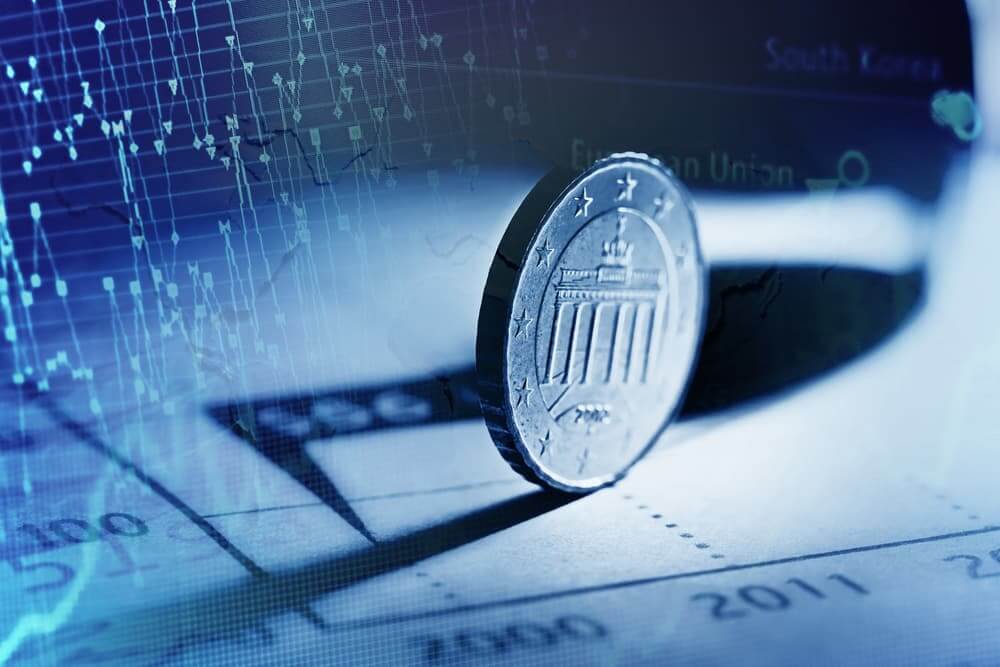 There is no lack of factors that have the potential to influence stock indexes. Interestingly, the major U.S. stock indexes fell on Wednesday, following through to the downside after the prior session’s sell-off. Importantly, pressure on equities came even as bond yields continued to retreat from recent highs. Moreover, investors monitored the comments about the economic recovery made by Federal Reserve Chair Jerome Powell and Treasury Secretary Janet Yellen.

As a reminder, early in the session, the stock indexes were trading higher. However, retreated late in the day as reopening trades like airlines and cruise operators reversed earlier strength. For example, the Norwegian Line fell 4.9% and Royal Caribbean dropped 1.9%. Moreover, Carnival declined 2.8%. Let’s have a look at the airlines. Importantly, Delta as well as United Airlines also ended the day lower.

This is not the end of the story, as helping to underpin prices early was a dip in the U.S. Treasury yields. Importantly, the 10-year Treasury yield dropped 3 basis points to 1.61% on Wednesday. It fell for the third day after the rate reached a 14-month high last week.

Stock indexes and the U.S. Treasury

In the meantime, Treasury Secretary Janet Yellen as well as Federal Reserve Chair Jerome Powell appeared for the second day of virtual testimony before federal lawmakers. Interestingly, both reiterated their belief that the U.S. economy will see marked growth in 2021. They believe that fiscal, as well as a monetary stimulus, played an important role.

According to Jerome Powell, the most likely case is 2021 will be a very strong year.

Let’s have a look at various companies. For instance, Intel Corp retreated after earlier gains as the company, announced plans to spend as much as $20 billion to build two factories in Arizona. The company plans to open its factories to outside customers.

It is worth noting that, the U.S.-listed shares of Taiwan Semiconductor fell on Wednesday.  However, shares of semiconductor equipment makers Lam Research Corp, Applied Materials Inc, as well as ASML Holding, rose.

Nevertheless, GameStop Corp. fell more than 30% after the company’s announcement. The company might cash in on a meteoric rise in its share price to fund its e-commerce expansion.

Tesla is Ready to Accept Bitcoin as a Form of Payment

Retirement plan and other goals – how to diversify