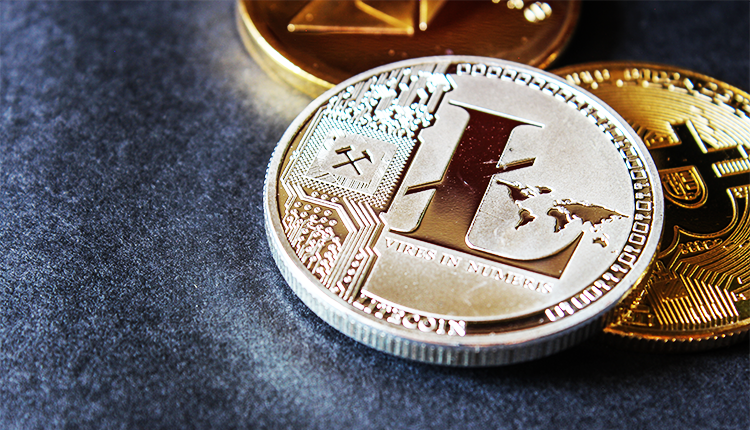 Since the beginning of the year, Litecoin (LTC) has seen an almost 58% increase in value. It is going back into its price range during 2019 mid-November highs. LTC, since August last year, has not crossed the $78 mark. This test the resistance only once in the months that followed. But it may test this resistance once more. And this time, it may break above it.

Aside from that, CoinMarketCap displayed Litecoin with a market capitalization of over $3.6 billion. It has nearly $3.4 billion worth of LTC traded for the past day.

Also, LTC has been on its way through a descending broadening wedge formation since late-September of the previous year. This is with spikes in volume as the price goes near the pattern boundaries.

The said pattern shows upward-facing breakouts in 80% of cases. This makes it more likely that Litecoin will go up soon. Then, the 50-day moving average is below the price candles, meaning it indicates a bullish short-term performance.

In addition to that, Ichimoku Clouds are famous indicators used to know an asset’s market performance by using moving average to form cloud-like chart formations. If the cloud became green and is under the price line, it might be an astonishingly bullish signal. On the other hand, there is a possibility the chart shows a red cloud under the price candles, followed by a green cloud somewhat further down the line. And this means that Litecoin will fall before rising to the breakout point.

MACD, too pointed to a short-term bearish movement, hinting that a bearish cross-over took place. This further opens the idea that LTC might move down before breaking out over the pattern. A bullish divergence was also visible between MACD and LTC’s movements. This can result in a more long-term move upward in LTC value.

Litecoin’s Spent Output Profit Ratio (SOPR) is a measure of the amount of LTC coins spent are in profit at the time of the measurement. Base on Glassnode, LTC’s SOPR has been surging since late-November and is recently above 1. And this, along with the signals seen from that daily chart, indicates that Litecoin might be on its way up.

LTC could move down in value shortly before breaking above the broadening wedge formation around mid-February. As a result, it may push Litecoin down to $48.80 for the next two weeks. But the bullish divergence suggested by RSI, the movement of the 50-day moving average, and the positions of the Ichimoku Clouds might indicate a bullish breakout to $78.32 in the following weeks.

Meanwhile, two executives at Coinbase and Ripple are commencing a drive for smart regulations and transparency in the crypto-sphere. And this would arguably push adoption and take blockchain technology mainstream.

The Market Integrity Working Group’s co-chairs hope that regulators would grasp how they can advance the cryptocurrency industry. Coinbase’s Rachel Nelson and Ripple’s Breanne Madigan noted in the official company statement, “To improve market integrity and provide consumers the confidence they deserve, Congress may need to enact legislation to support the orderly and secure functioning of crypto markets.”