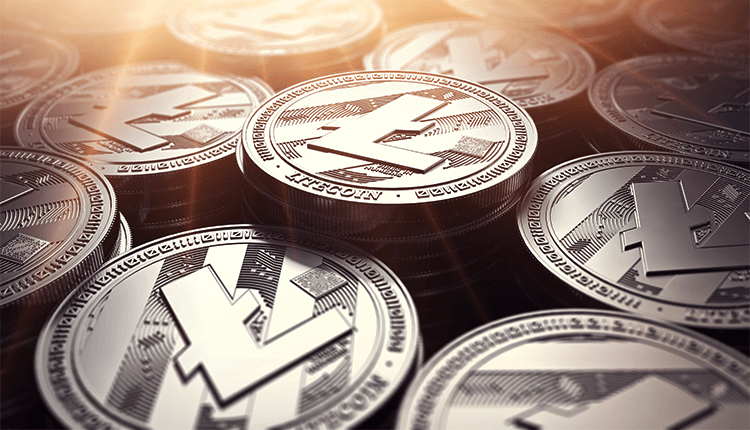 Litecoin (LTC) was able to keep its pace with the rest of the market until it became volatile. In a closer look at the hourly chart of the LTC/USD pair, it shows that the price of LTC reportedly declined by 0.40% this past Monday. Moreover, this fall followed from the 1.23% drop the coin’s value suffered on Sunday.

But the price of Litecoin finished the trade that day at the $69.55 area. Then, looking at the rest of the digital asset market, LTC price surged to hit a high intraday point of $72.91 before it reversed. Also, it came up against its first major resistance position at the $72.89 area. After that, it declined into a late afternoon low of $68.20.

In addition to that, the Litecoin price reached the $70 level later in the day before it inevitably went bank into the red zone. And this happened while it is steering clear of the initial important support position at $67.20.

Recently, the LTC price moved up by 0.29% and is trading at $69.75. Still, a mixed start to trade on the day saw the price rise to brush an early morning high point of $70.46. Then, it eased to a new low at $69,46. The value of LTC left the significant support and resistance positions untested early in the day. Additionally, the coin’s price has continued to move up and down in the past 24 hours.

Litecoin price needs to move back to the $70.25 if it wishes to carry out another run at its first major resistance position at $74.24. Aside from that, support from the rest of the market is a requirement. And this is to break the value of LTC into the $72 area once again. Except for the extended digital bull rally, the first major resistance position for Litecoin and the high price point at $72.91 might limit the possibility of any upside.

In a chance of a fresh crypto breakout, the next major resistance position for LTC at $74.93 would likely come into play. However, if the price fails to recover to the $70.25 level, LTC’s value would hit a reverse pattern. Nevertheless, a drop back to the coin’s morning low point of $69.46 would make sure that the first major support position at $67.53 will arise. Barring a crypto meltdown, Litecoin must steer clear of the $67 and below as well as its second significant position at $65.51.

Meanwhile, venture arms for Salesforce and Samsung participated in a second Series C funding event for a startup called Digital Asset. Ended in December 2019, it has gathered $35 million in its first Series C raise. After that, the startup decided to give it another round.

Yuval Rooz, Digital Asset Co-founder, and CEO stated, “Salesforce Ventures and Samsung joining our Series C financing round demonstrates the potential that technology giants see in DAML as the standards for smart contracts.”