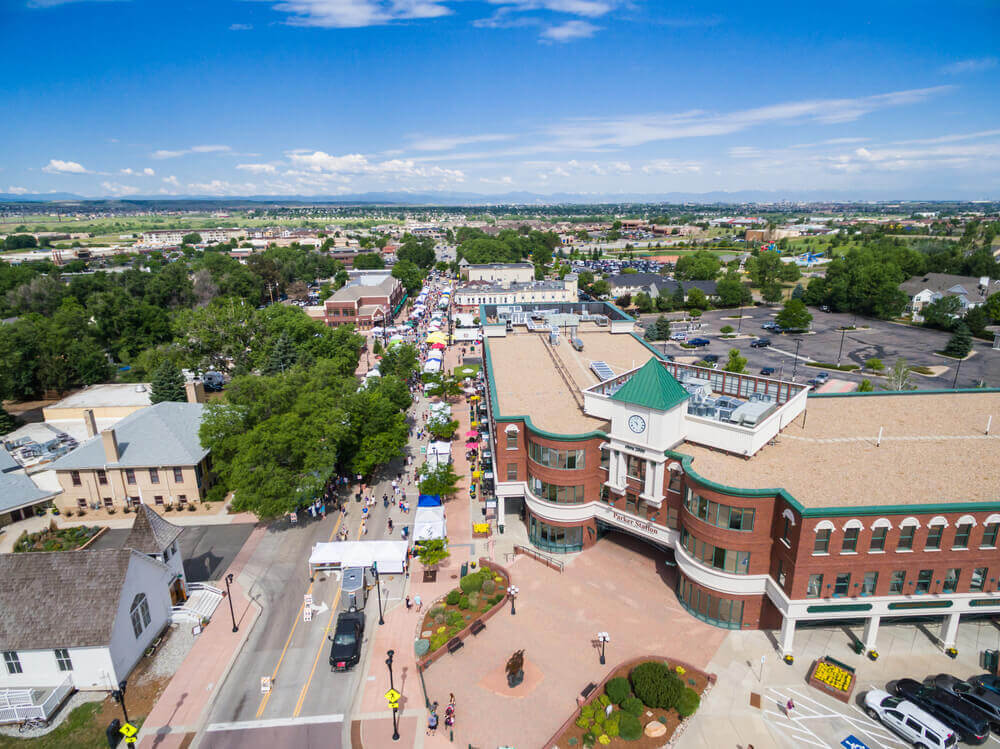 As per the investigators, the victims showed a large manila envelope containing mail receipts on MoneyGram and Western Union during a recent visit to a senior by the DCSO Caring Neighbor program.

“I thought you were here to arrest me for this,” the victim said.

Detectives discovered that the victim had been sending wire transfers and delivery services in payment to what he thought were the taxes on the lottery winnings for 20 months. However, the man has been deceived.

The scam report was sent to the Attorney General’s Office for prosecution however, the DSCO believes that the successful prosecution of people from another country is not possible as such recovery of the money.

After reviewing, detectives found out that the victim’s financial status was near foreclosure with his property taxes which were unpaid. Moreover, the cable was shut down for non-payment as well as his auto, home and health insurance policies had lapsed. Unfortunately, there was no available family or friends in assisting him.

Caring Neighbors in partnership with the Social Services and Elder Protective Services is working to help the victim get back on his feet financially.

For a twice a month, Dennis Carter has been contacted by women from other countries. According to Carter, who is a retired first class sergeant, this happening started in 2009 after his Facebook account was hacked and his private pictures were taken.

Women, who are from Canada, Finland, South America, and Germany, have been attempted to reach out Carter, asking as to why he cut his communication after these women sent him money.

“What I do is apologize to them and say I’m sorry this happened to you but that’s not me,” Carter said.

The victims told Carter that the scam artist would often use his pictures and open his story as a lonely American soldier who is looking for love and would ask money for the sake of his survival and excuse of traveling to see them.

“I feel sorry for these women because he’s gotten thousands of dollars from some of them,” Carter said.

Meanwhile, Carter said that he stiffened his Facebook account’s privacy settings. However, he thought that the damage has been done and his private pictures were already taken. He added that he is overwhelmed on the numerous cases of women being scammed by the criminal.