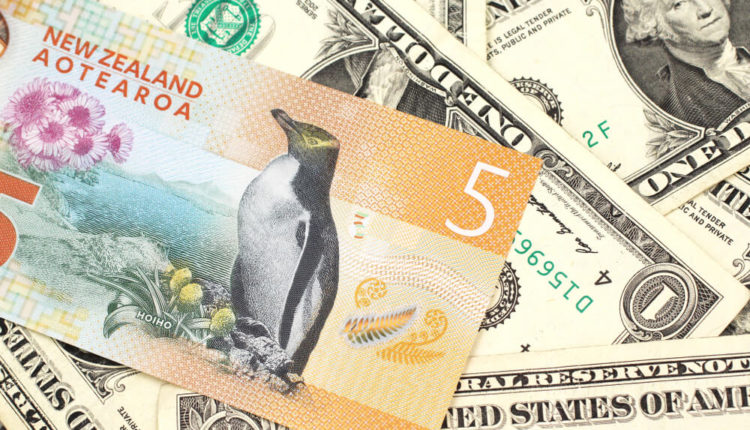 On Wednesday, the New Zealand dollar earned more than 1% in Asia. This was after the Reserve Bank of New Zealand (RBNZ) left interest rates untouched without warning.

Moreover, the country’s central bank was formerly anticipated to deliver a cut on the same day.

On the flip side, it has decided to hold rates stable as it deems the domestic economy will stop decelerating, and that inflation will pick up.

In a statement, the RBNZ said, “Economic developments since the August Statement does not warrant a change to the already stimulatory monetary setting at this time.” This came after holding the official cash rate at a record-low 1.0%.

The bank also added, “We will add further monetary stimulus if needed.”

Meanwhile, the NZD/USD exchange rate soared 1.2% to 0.6398. It was after following the decision of the bank.

On the other side, the AUD/USD pair stayed a little changed at 0.6843.

Intensifying of Tariffs if No Deal Achieved

Earlier this week, the pound increased. This was after Brexit Party head, Nigel Farage, indicated his party would not match any seats presently held by the Conservative Party.

This is because it will only increase the chance of Prime Minister Boris Johnson’s EU removal agreement.

However, the U.S. Dollar Index was a little shifted at 98.165 despite the 05. intensified Sino-U.S. trade tension.

Recently, U.S. President Donald Trump stated at the Economic Club of New York that “no one has manipulated better or taken advantage of the United States more” since China’s entrance into the World Trade Organization in 2001.”

In addition, “I will not say the word ‘cheated,’ but nobody’s cheated better than China, I will say that.” the president stated, pressuring that the U.S. will “substantially” increase tariffs on China if no agreement is reached.

“If we don’t make a deal, we’re going to raise those tariffs substantially,” Trump said.

Lastly, “They’re going to be raised very substantially. And that’s going to be true for other countries that mistreat us too.”

Later this day, U.S. Federal Reserve Chairman Jerome Powell is due to give evidence on the U.S. economic outlook.

Three Tech Stocks with the Potential to Gain in 2021