The foundation of Islamic banking is the principles of Sharia or Islamic Law. Economies in Islam leads to Islamic Banking. Islamic Banking is guided by two fundamental principles, the first being sharing loss and profit. The second principle bans the collection and payment of interest from investors and lenders. Islamic Law forbids “Riba,” also known as collecting interest.

The ideologies of Islamic banking correctly adhere to Sharia law. This law is based on the actions of the Prophet Muhammad. You can find these practices in the Hadith and Quran. Islamic bankers turn to scholars or adopt independent reasoning based on teachings and customs to come to a halal solution.

Islamic finance is the method of conducting banking and financial transactions while adhering to Sharia Law. Over 30 years ago, Islamic finance was virtually nonexistent, but today has specialized establishments found in over 60 countries. It has undergone significant growth over the last decades and has amounted to a $2.2 trillion industry.

The most important players in the Islamic finance sphere are Islamic banks that are responsible for $1.5 trillion in assets. Reuters reports show that by 2021, Islamic bank assets will grow to $2.7 trillion. Additionally, the total sharia-compliant assets will likely rise to $3.5 trillion. Due to its breadth and magnitude, the IMF has adopted Islamic finance to its financial sector.

This ethical attitude to business justifies the success of Islamic banks. This is especially true during times customers mistrust the financial system. To substantiate their credibility, sharia-compliant organizations have validated themselves during crises.

As mentioned earlier, the Islamic bank is notorious for its ban on usury. This means that lenders and borrowers cannot charge or collect interest (riba). Thus, sharia-compliant banks refrain from issuing interest-based loans (halal loans). Therefore, the question that arises is how do Islamic banks make a profit. They use a system where they buy the primary product such as a house, and then resell it to the client on installments at a fixed price that usually is higher than the initial market price or lease it. The strategic approach here is risk-sharing.

Banks generate a profit from the transaction as remuneration for the risk they accepted with the customer. Islamic bank profit is unique in this sense. Instead of prospering from interest rates, Islamic banks rely on their customers’ capital to gain assets like businesses or property. After the reimbursement of the loan, you can see the returns and profits. However, since the banks have shares of business’s profits, if the company does not earn a profit, then similarly, the bank does not gain money.

Since Islamic law forbids making money from money, speculation is not an instrument implemented by sharia-compliant entities. Typically, they also tend to avoid derivative tools like options or futures. Instead, they promote investing in assets situated in the real economy. This Islamic economic system heavily protected Islamic banks during the financial crisis in 2008. Unlike others, sharia-compliant banks resisted the impact more victoriously because they steered clear of toxic assets. 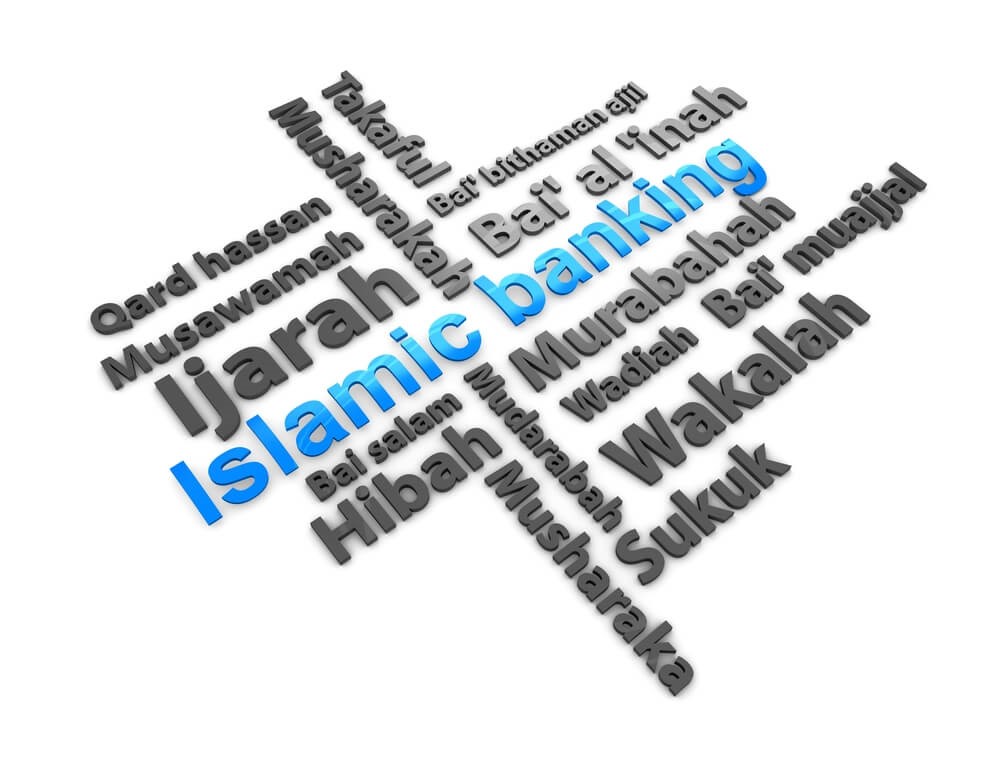 Conventional banking is different from Islamic banking in multiple ways. While conventional banks engage in borrowing and lending with pre-approved interest rates, Islamic banks finance themselves by profit-sharing investment accounts, where returns are driven by the profitability of the banks. Current accounts also fund them not to engage with interest.

Additionally, from the perspective of assets, contracts like sales at a profit margin (Murabahah), profit-sharing (Musharakah), fee-based services (Wakalah), and leasing (lijarah). Any banking business dependent on leases or sales must have a fundamental asset. This method differs from conventional banking because, in this case, the asset is not an essential part of the loan negotiations. Assets are only crucial for assurance security.

The banks apply two Islamic banking methods called – Musharakah Mutanagisah (MM) and Bai’ Bithaman Ajil (BBA). MM is a partnership created between the customer and the bank to buy a property. Homebuyers seeking financing find BBA the most attractive. The MM partnership is the more common of the two. This is because this concept offers customers to aid in balancing their monthly budgets by providing stable monthly repayments.

Additionally, unlike conventional loans, the penalty fees for property disposals during lock-in periods are conceivably lower. However, fees do vary from Islamic bank to bank. Also, conventional loans are based on Base Lending Rates, while Islamic loans are grounded on Base Financing Rate. The latter is more desirable because the bank can accommodate BFR based on prevalent market conditions.

Four moves to manage your personal finance in 2021

What’s the Federal adoption tax credit and how does it work?

Three Retirement Mistakes you Want to Avoid in 2021